I don’t think there can ever be such a thing as too much storage space. I mean I have a half full kitchen cabinet or two, but I still wanted more. Ever since we moved into the house I wanted a bar or buffet for the corner of the dining room. The trick was finding just the right piece. I finally gave up and asked Jesse to build me something for my birthday in January. And boy did he deliver! This DIY bar cabinet is beautiful. I love it almost as much as I love my baby. Almost. 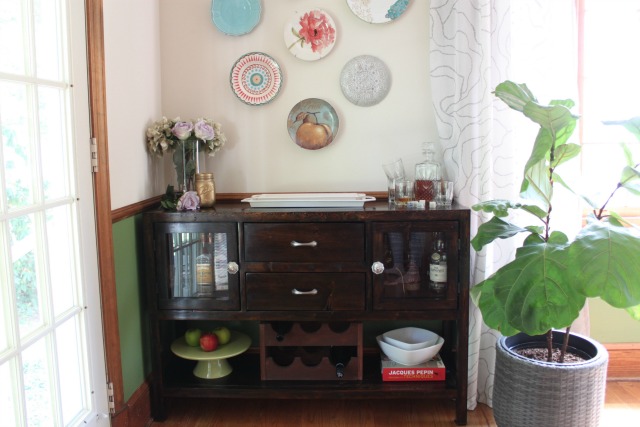 He gathered all of the supplies and found some plans on Ana White, then we got a bit of a snowstorm. He was literally snowed in with the project! He finished construction back in January, but the weather was too cold for staining and sealing. Then we had a baby. But Jesse finally finished everything a few weeks ago. I absolutely love it! 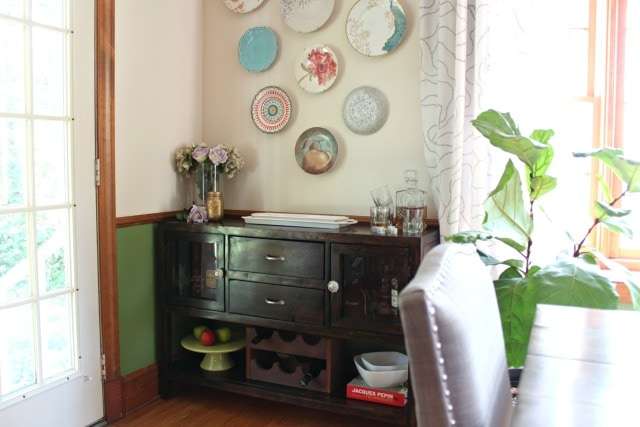 I had such a hard time finding a bar cabinet because I wanted a piece with drawers, glass cabinets and a shelf. You’ve got to have storage, but it doesn’t hurt to have it in a way that can be pretty. 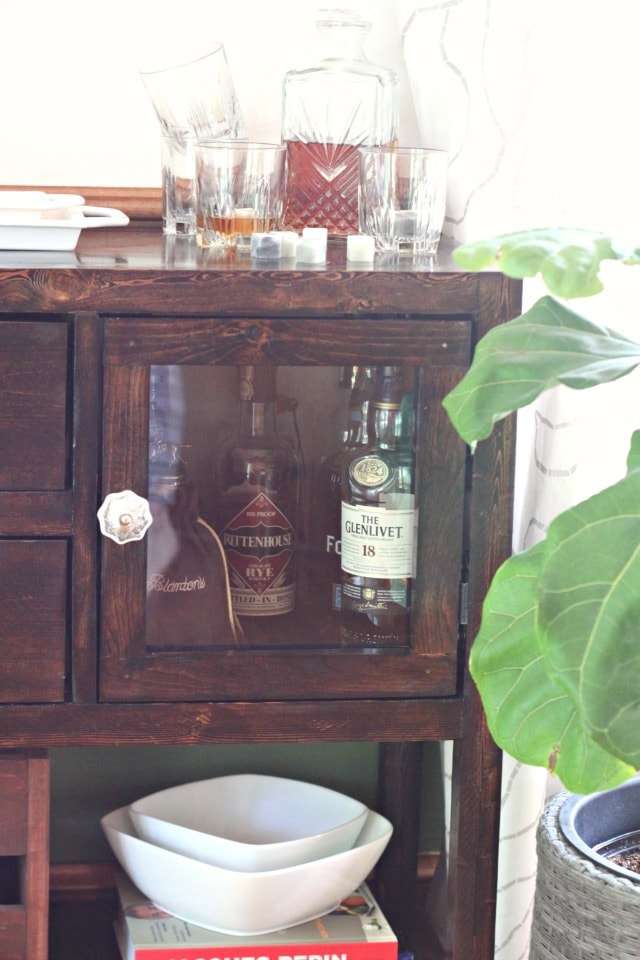 Also, I have a disclaimer. When I asked for this bar we didn’t actually have enough alcohol to fill both cabinets. Our friends have a tradition of throwing a Stock the Bar party for dads-to-be. It’s a super fun tradition and it resulted in us getting a lot of scotch and whiskey. Which is something we both enjoy after a long day of parenting. 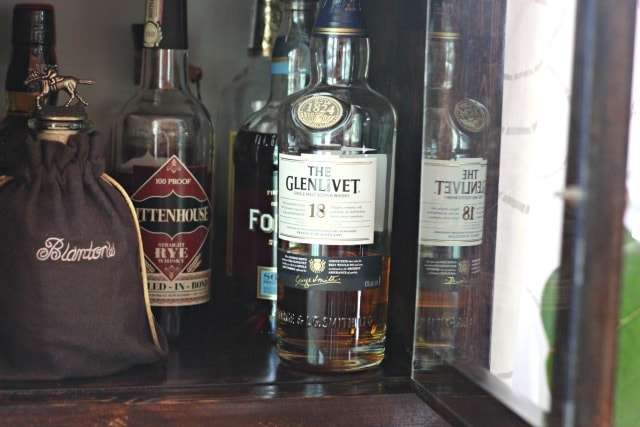 I got Jesse the whiskey decanter and stones a few years ago for his birthday. With all the liquor we have it looks like he could be in an episode of Mad Men. 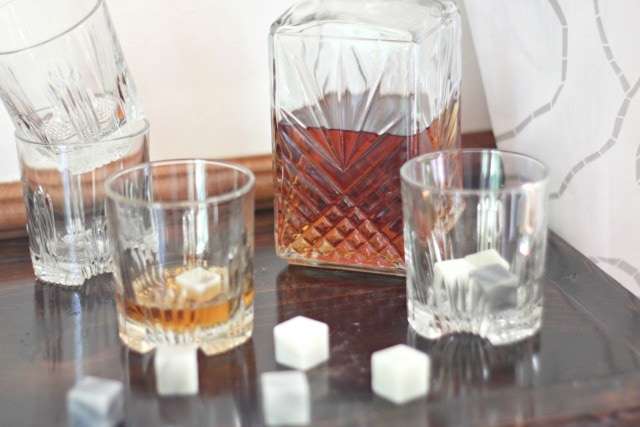 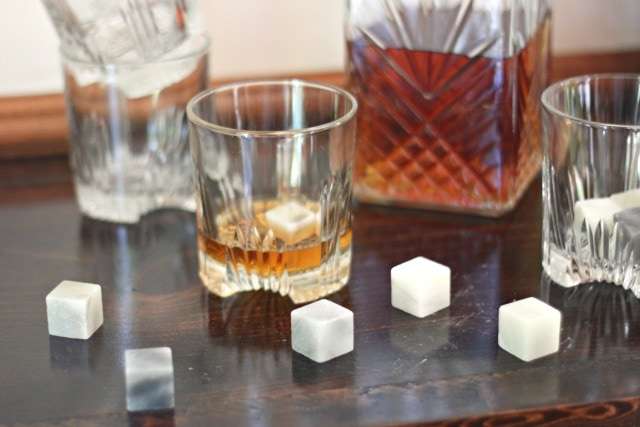 Back to the bar itself, I wanted knobs that were simple but still kind of fun. I found these glass knobs at Hobby Lobby for $2.50 a piece. I really love the way they pair with the dark finish. 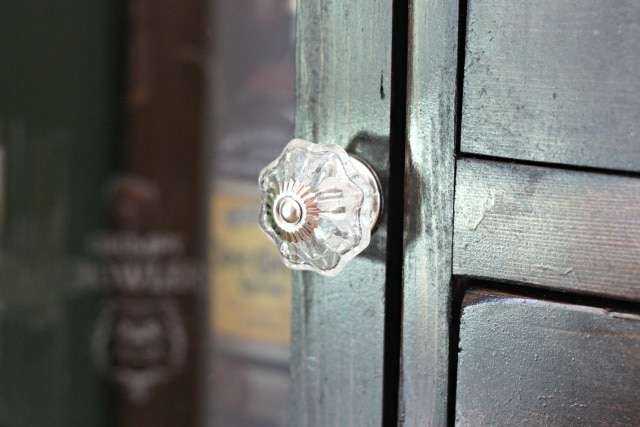 If I had building plans I would totally share them with you, but other than the Ana White plans I have no idea how Jesse built this thing. I was almost 8 months pregnant laid up on the couch eating pizza and watching Jane the Virgin on Netflix. The blog was really the last thing on my mind. 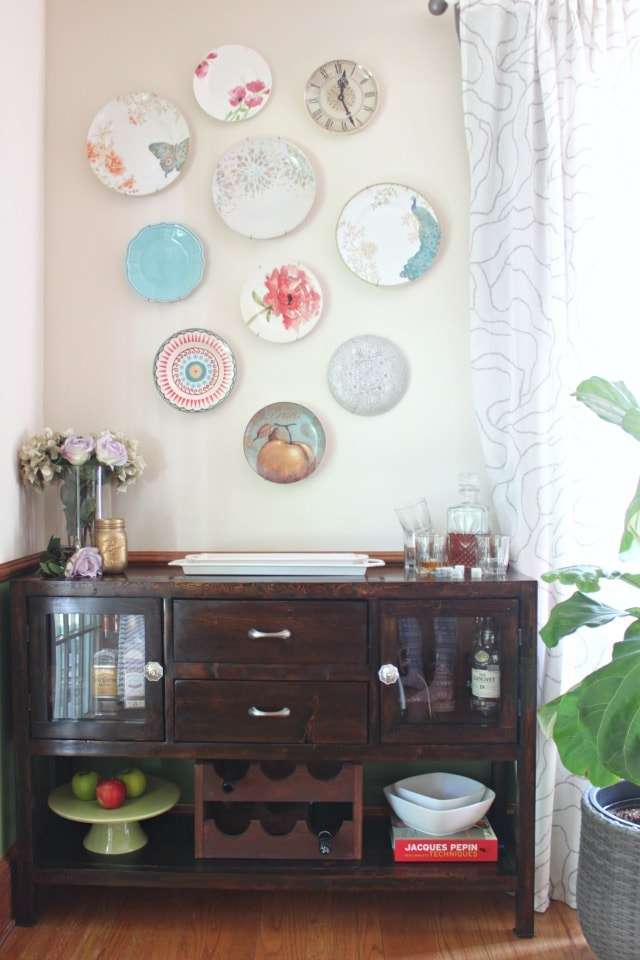 I’m really excited about the extra storage space in the drawers. They are currently housing my table linens and candles, which used to be in a box in the back corner of a cabinet. Maybe I will actually use them now that they are easily accessible. I also love that we will have more space for serving food and drinks for parties. I’m sure those parties will be WAY less adult now that we have Mara rolling around, but hey who says you can’t also serve pizza and KoolAid on a bar! 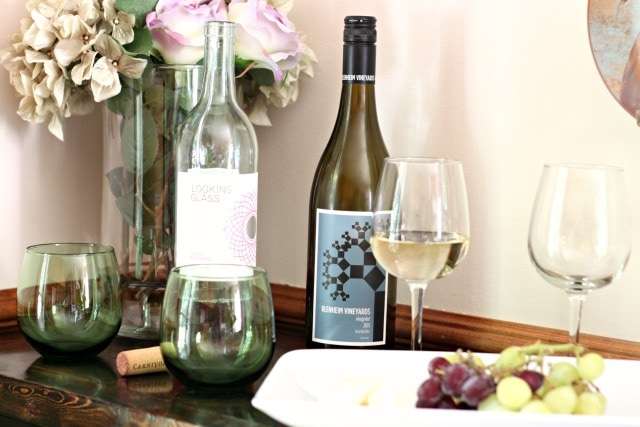 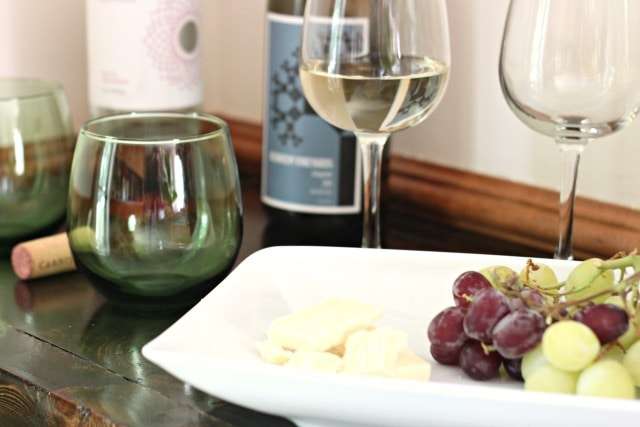 I really feel like the piece anchors the room and it compliments my plate display very nicely. It’s exactly what this room was missing. 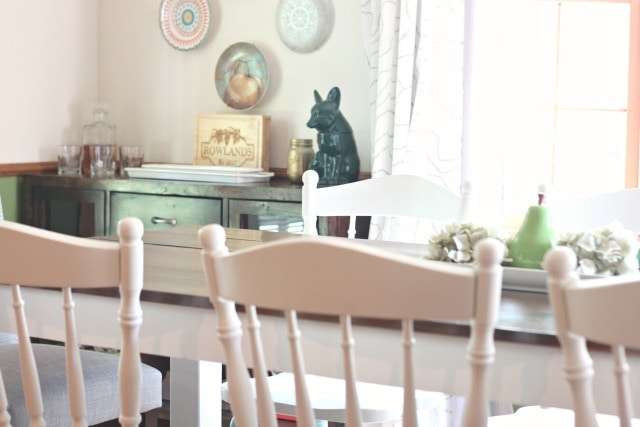 The dark wood has also pushed me towards painting this room. I LOVE the green color, but it doesn’t really “flow” with the rest of the house. Since the chair rail continues throughout the downstairs, “flow” is pretty important. Sometime (hopefully before Christmas) the lower walls will be a nice soft blue. 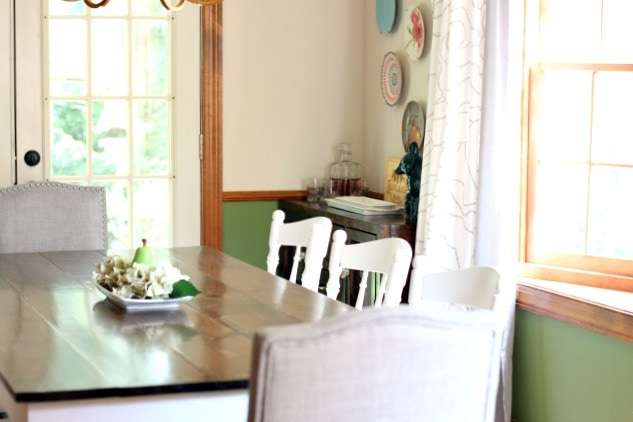 I had so much fun setting up this blog post! It really has my creative juices flowing again and is inspiring me to work on a few other projects. I don’t know how long they will take, but I consider wanting to do them at all a huge accomplishment. Baby steps. 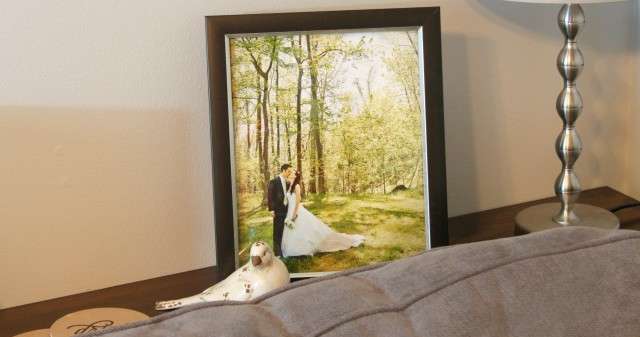 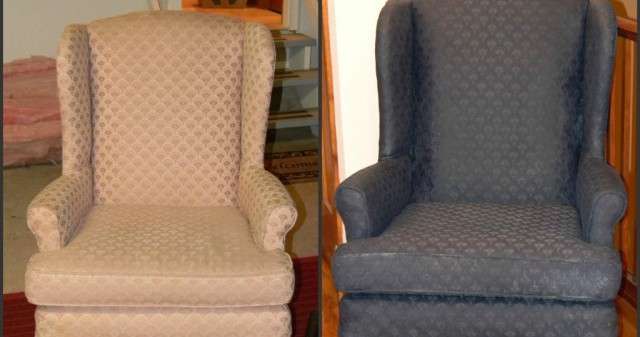 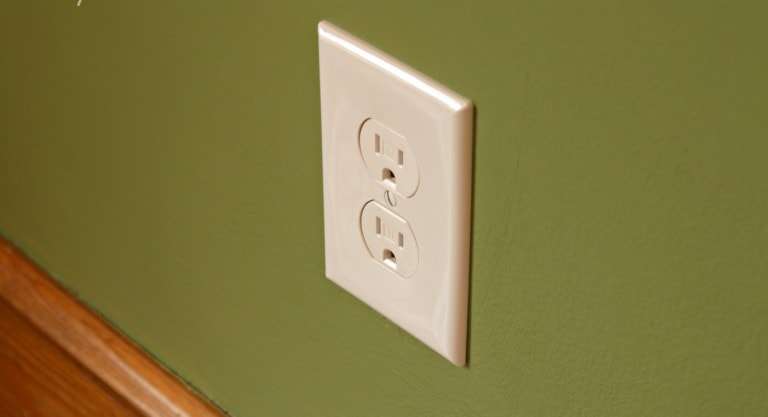 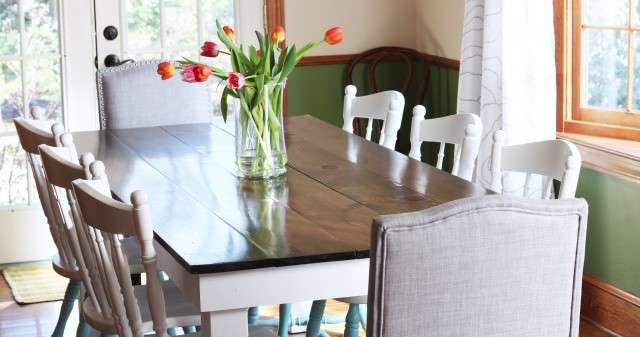