A version of True American that can be played in a few minutes. Our True American rules are different but still inspired by the New Girl game. And the floor is still lava.

If you’ve never heard of True American, it’s a game created on the show New Girl. It’s kind of complex and can only be described as a drinking game, with a Candy Land like structure, a lot of confusing rules, and the floor is molten lava. You can find out more about it in this BuzzFeed article.

We wanted to play True American for a 4th of July party, because nothing seemed more American than a game called True American. Plus, who doesn’t love to climb on other people’s furniture? But the game from New Girl takes a long time to play. Plus, the rules aren’t super clear. We decided to rework the True American game and rules. Then, we could play it multiple times and keep people interested. And thus True American of 1776 was born!

To play you’re going to need red solo cups, a goblet or chalice of sorts (we used a PLASTIC wine glass), a picture of King George, duct tape and plenty of space to set up your “game board.” We used our garage to play and set up a table in the center of the room. In the middle of the table is where King George, a bottle of alcohol, and the “chalice” go. They will be surrounded by red solo cups (the Red Coats). In the first two games we actually had the cups set up in a uniform manner, but stopped caring later in the night. You will need at least 6 cups per player (ex. 5 players equals 30 cups). Still with me?

Around the table is where you want to set up your “game board.” We used an assortment of chairs (we have a set of “party chairs” that are old and crappy that we used), cardboard boxes, door mats and pieces of plywood for “spaces.” People stand on these spaces to stay out of the lava aka the floor. The “spaces” were setup in a circular pattern around the table. Hopefully, this diagram helps:

You progress to different spaces on the board in one of three ways:

1. The Count. The player yells “one, two, three” and all the players proceed to hold up a number between one and five with their fingers on their forehead. They player holding a number no one else has wins, and moves the number of stops that they held up on their forehead.

3. Something in Common. The player will yell two places, things or people. The first player that can name what the two items have in common wins and moves 3 places with the player whose turn it was. For example: Thomas Jefferson & George Washington = Presidents.

Once You Reach the Table

Every time a person makes it to the table, they must defeat a Red Coat by chugging the contents of the cup. I recommend filling the cups only 1/4 of the way if you’re playing with beer, trust me. After your cup is empty you will duct tape it to your other cups. The goal is to get 6 cups duct taped together to form a “Scepter of Liberty.” Once you’ve formed your Scepter you will drink the contents of the chalice, scream something about America being awesome, and smash King George with the Scepter. And you win the game!

Usually, people will also smash most of the remaining “Red Coats” as well, so if you play I recommend using a garage, basement or outside where you don’t care if beer goes everywhere.

Since we were playing this game in the middle of a party, we also made a bonus rule that any spectators could yell “Give Me Liberty” and every one yells “Or Give Me Death” in return and gets to move to the table and defeat a red coat, aka chug. The spectator also has to chug whatever drink is in their hand.

To cut down on too much confusion and to keep the pace kind of quick, we also had a referee for the game. This person keeps track of who’s turn it is and who gets to move how many spaces. This helped a lot because tipsy people standing on chairs aren’t the fastest thinkers. 😉

I hope this makes sense to everyone, but if it doesn’t here’s a PDF of how to play this version of True American of 1776 for you to print off. I recommend printing off a couple so your guests can understand the game before playing too.

These True American rules are a great guide to playing our American Revolution inspired version of True American. The game is a ton of fun and perfect for any party!

Need any ideas for party food? Check out my delicious recipe for Buffalo Chicken Dip! 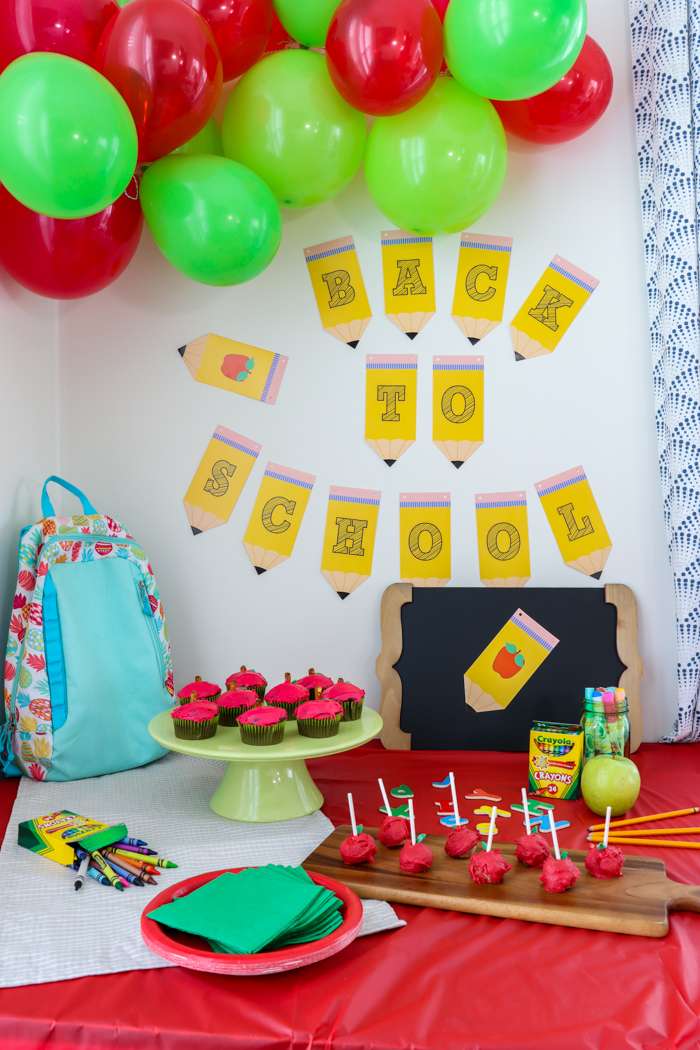 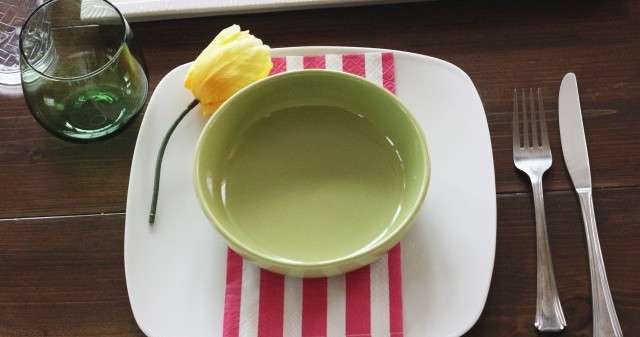 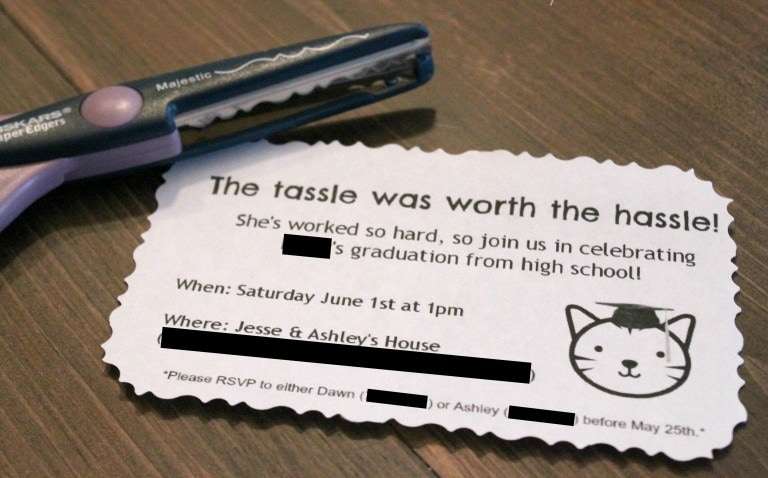 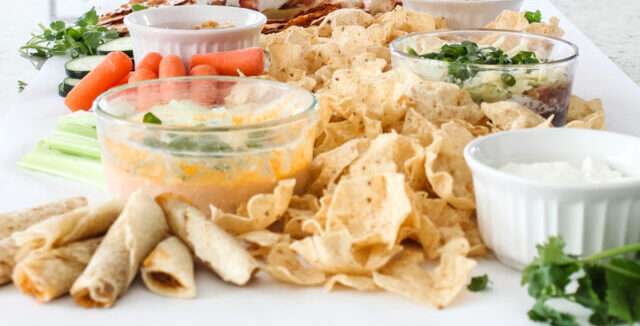