Check out 20 of the best non-Christmas Christmas movies. These are great films that you may have forgotten take place during the holidays.

With a title like “The Holiday” you’d think this was a very Christmas movie; however, the movie glosses over Christmas itself pretty quickly. It’s about two women that decide to switch houses for two weeks. The movie mostly focuses on the characters themselves and how they grow over the course of the film. (Watch on HBO Max)

While You Were Sleeping

This romantic comedy starring Sandra Bullock takes place over Christmas, but the holidays aren’t the focus of the movie. Instead, the film focuses on Lucy’s loneliness and need for a family. Plus, the beautiful love story about a fake fiance in a coma. (Watch on Disney Plus)

Another beloved rom-com starring Meg Ryan and Tom Hanks as two rival book store owners that meet online. This movie has all the heartwarming elements of a holiday film, plus a few scenes that take place over Christmas. (Watch on Hulu)

This hilarious romantic comedy contains lots of sex, profanity, and swearing. Which doesn’t sound much like a holiday movie. But the film takes place over the course of a year with the holidays bookending the beginning and the end. Plus, there’s a big kiss in the snow. It doesn’t get more holidays than that. (Watch on Netflix)

Another romantic comedy that starts with two people, Kate Beckinsdale and John Cusack, that meet in the middle of holiday pandemonium. This movie doesn’t have any more Christmas, other than the beginning, but somehow it still feels very Christmasy. (Watch on Paramount Plus)

Perhaps the most legendary of all non-Christmas Christmas movies. Die Hard is about a man that takes down an international terrorist organization during his wife’s office Christmas party. The fact that the movie takes place during Christmas is the most Christmas thing about it. But it’s a classic! (Watch on Hulu with Starz)

As a huge Marvel nerd, this movie is my favorite non-Christmas Christmas film. There are several mentions of Christmas and a lot of decorations in the background, but this movie is really about Tony Stark taking down a terrorist. (Watch on Disney Plus)

Catch Me If You Can

This is a fun crime caper about a con man that is on the run from the FBI. The film contains several different Christmas scenes, so it’s a lot of fun for the holidays. (Watch on Netflix)

Lethal Weapon is produced by the same guy that did Die Hard. Apparently, Joel Silver likes thrillers that take place during the holidays. This one is about newly-paired cops that have to work together to bring down a gang of drug smugglers. (Watch on HBO Max)

Another movie starring Robert Downey Jr. But instead of saving the world, he’s a thief posing as an actor that finds himself caught up in a murder investigation. The movie takes place during the holidays in Los Angeles and despite its dark nature, it’s full of Christmas songs. (Rent on Amazon Prime Video)

Another fun superhero movie that takes place during the holidays! Aside from all of the Christmas decorations in the background, this movie really screams Christmas because it’s about finding your family. (Watch on HBO Max)

While the Harry Potter films definitely aren’t about Christmas, most films track a whole school year for Harry. This includes how he celebrates the holidays with his friends and family. Each film has a part of the story that takes place over Christmas. It’s fun to watch the magic of the holidays mixed with the actual magic of the wizarding world. (Watch on Peacock)

The Lion The Witch and The Wardrobe

This classic movie, based on the book by C.S. Lewis, isn’t outright about Christmas. However, the Pevensie children are paid a visit by Father Christmas himself. (Watch on Disney Plus)

The story of a workaholic dad, Michael Keaton, that is killed in a car accident. One year later, he is brought back to life. In the form of a snowman! The movie focuses more on the winter season, but a talking snowman just screams Christmas. (Rent on Amazon Prime Video)

This timeless tale of four sisters, each trying to find their way in the world, is not about the holidays at all. However, it is a movie that makes you want to snuggle up by a fire with a cup of cocoa. Plus, there is a scene that takes place during Christmas. (Watch on Hulu with a Live TV subscription)

This classic musical covers the span of a year, with the beginning and end of the movie taking place at Christmas. There is a lot of hard-hitting story between the holidays, like drug addiction, homelessness, and AIDS, but it’s also a story about finding love and family. It has me wanting to add Seasons of Love to my Christmas playlists. (Watch on HBO Max)

The story of a man living off the royalties of a Christmas song. It doesn’t even matter that it’s a heartwarming story about a man that helps a young boy. The man wrote a Christmas jingle, it’s a Christmas movie. (Watch on Peacock)

Who can forget the iconic Christmas dance scene in Mean Girls?! It’s not a Christmas movie, but that scene has plenty of Yuletide fun. (Watch on Netflix)

This comedy is about a man that visits home during the holidays. He runs into his former high school crush that rejected him and turned him into a womanizer. Now he wants revenge. (Watch on Netflix) 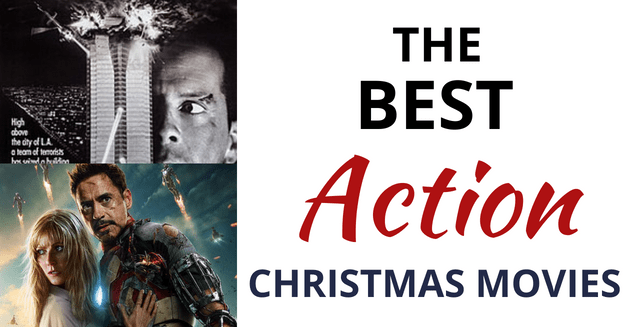 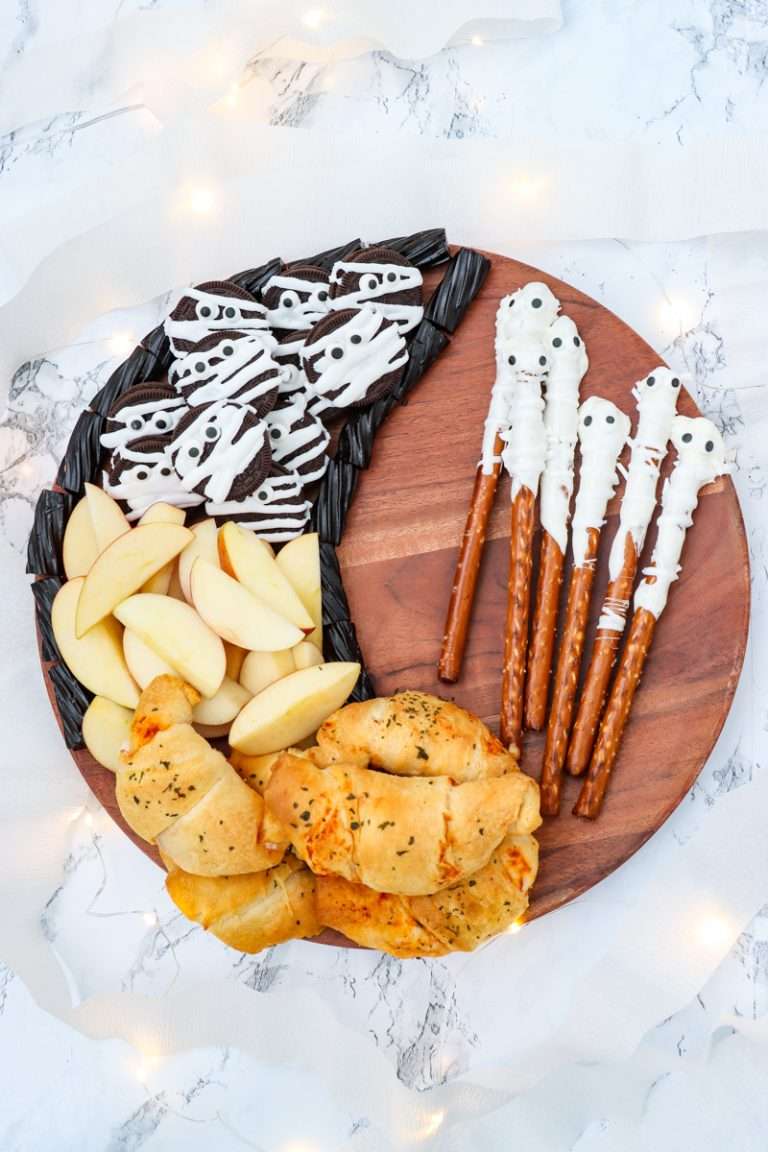