Make delicious shrimp pho at home in less than 25 minutes with this simple recipe! It’s a tasty, and quick, meal after a long day.

One of the things that I have really loved about cooking is trying new recipes that quickly turn into family favorites.

I love going out for pho. But sometimes I just don’t feel like leaving the house. So I decided to try my hand at pho. It is surprisingly simple and fast.

It only takes 20 minutes of cooking. And most of that time is just letting things boil. I’ve made several different kinds of pho, but so far shrimp pho is our favorite.

This recipe mimics the flavors of pho but is a far cry from traditional pho. It creates a delicious Vietnamese-inspired soup that any level of cooking experience can make.

How to Make Pho at Home

This dish is simple and straightforward. Start by creating the base for the broth. First, boil chicken broth and water in a stock pot with the onion and garlic.

Next, add cinnamon, nutmeg, and star anise. These spices give the soup a bold, but earthy and mildly sweet flavor. I also add cayenne and red pepper flakes because we like our pho spicy!

A Note About Pho Spices

Traditionally, pho is made with whole spices. Such as whole star anise, cinnamon sticks, and physical cloves. The spices are toasted and then added to the broth. Since this is not a traditional pho, and the intent is to make it simple and fast, I use ground spices. With the exception of the star anise. Ground spices are accessible and keeps the recipe very simple.

The spices and the savory sauces come together to make a beautifully flavorful broth.

Once the shrimp is pink and curled in a little bit (around 5 minutes) you are ready to serve!

For our pho toppings, we like shredded carrot, cilantro, green onion, and jalapeno. I will also add some greens and fresh lime sometimes. I just use the bagged Baby Spring Mix for the greens. Fast and simple is key here.

I love this dish on a chilly evening or if I’m feeling under the weather. It’s the ultimate comfort food!

Let me know if you try making this shrimp pho! Adding chicken, beef or pork is just as easy. The only difference is there’s more prep time to chop the meat and you have to cook those meats a tad longer.

For more delicious dinner ideas, check out my Recipes page! 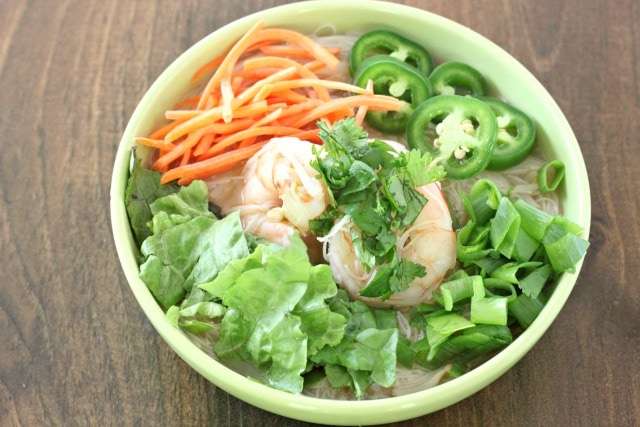 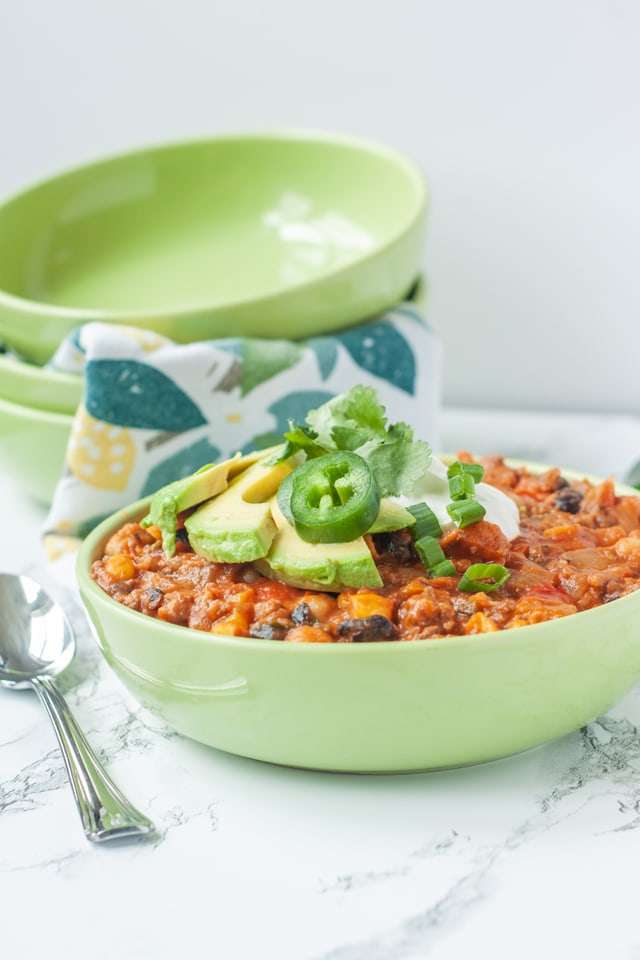 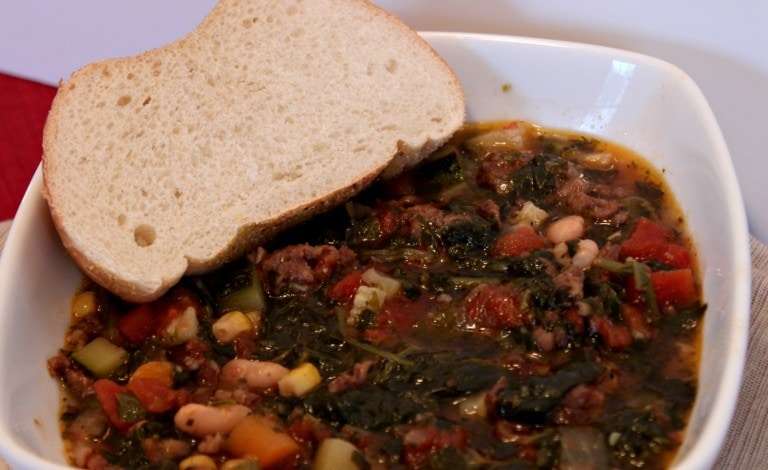 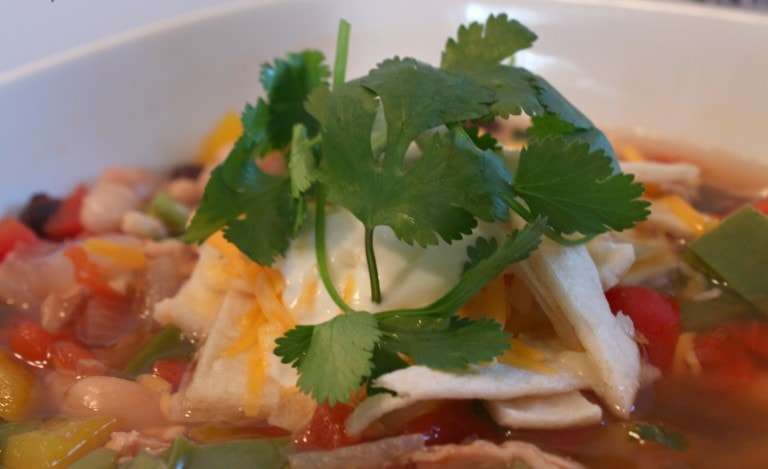 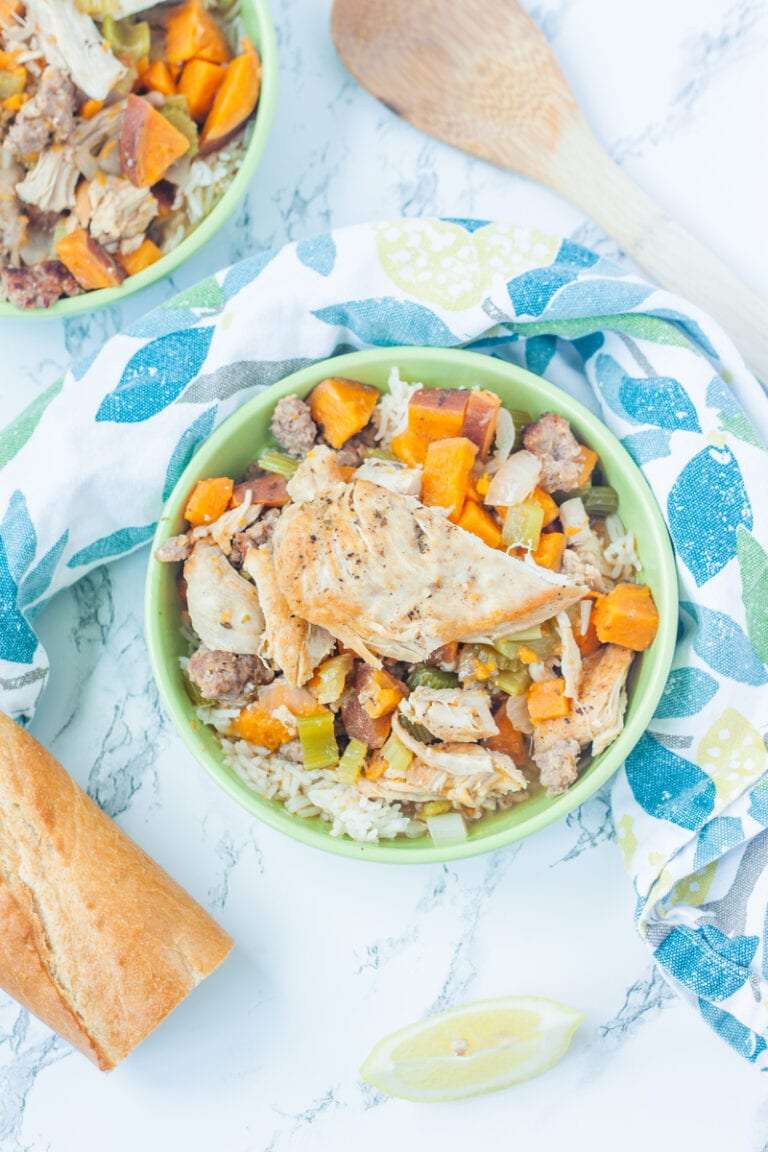 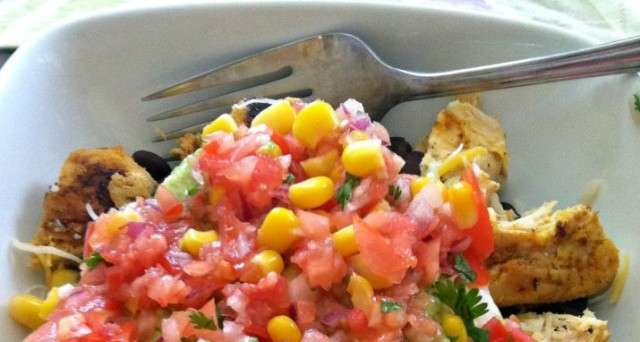