A comprehensive list of the best shows for toddlers and preschoolers that are available for streaming on Netflix, Amazon Prime, PBS Kids, and Disney+.

There are so many options available for children’s shows. It’s quite overwhelming as a parent. And it’s often difficult to determine which shows are appropriate for young children. I compiled a list of the best shows for toddlers and preschoolers that are available for streaming.

Best Shows for Toddlers and Preschoolers on Amazon Prime

Tumble Leaf – Tumble Leaf is about a fox named Fig and his best friend, a caterpillar named Stick. They go on a lot of adventures in their town of Tumble Leaf where they play pretend and learn about how things in the world work. My girls love to play some of the games Fig and his friends play.

Bug Diaries – Bug Diaries is a fun show full of adventures and bugs. Three bug friends, aptly named Fly, Spider and Worm explore the world around them learning about other bugs along the way. Mara especially enjoys this show and has become especially aware of bugs since watching it. She still doesn’t like bugs, but she definitely doesn’t want us to squish them either!

For an additional $7 per month, a PBS Kids subscription will give you access to a large library of PBS Kids shows. It has all 15 seasons of Daniel Tiger, the whole Pinkalicious and Peteriffic catalog, and even older shows like Reading Rainbow and Mister Rogers’ Neighborhood. Some of the absolute BEST shows for toddlers and young children come from PBS.

Daniel Tiger’s Neighborhood – Daniel Tiger is an animated show based on the puppet segment in the Neighborhood of Make-Believe from Mister Rogers’ Neighborhood. All of those characters have grown up and have preschool-age children of their own. Daniel and his friends learn a lot of important lessons about being kind, having patience, and expressing their emotions.

Every episode has a little song to go with the life lesson of the episode. I use these songs as parenting tools when my kids need a reminder to be nice to each other or are having a hard time expressing their feelings.

Super Why – Super Why is an older show from PBS Kids that helps children grasp basic reading skills. Wyatt and his fairytale friends turn into reading-powered superheroes that help the citizens of Storybook Village. The show tackles basic reading and alphabet skills through classic stories and fairytales. I’ve been teaching Mara to read, so this show has been a great supplemental show to back up those lessons.

There is also a Pinkalicious & Peteriffic podcast for kids now too. We’ve listened to it a few times in the car and we all really enjoy it.

Wild Kratts – Wild Kratts is the latest show from the Kratt brothers, Chris and Martin. If you grew up watching PBS, then you may remember some of their other shows like Zoboomafoo and Kratts’ Creatures. The Kratt brothers are doing what they’ve always done and educating kids about animals and nature. The biggest difference is Wild Kratts is 95% animated.

Martin and Chris have creature suits that can turn them into animals so they can experience their lives firsthand. The show has a few villains and there is always some sort of adventure, like an educational superhero show. Mara is especially into this show!

Best Shows for Toddlers and Preschoolers on Netflix

Ready, Steady, Wiggle – The Wiggles is a music group of 4 from Australia that performs fun songs for little kids. Both of my girls were OBSESSED with The Wiggles at one time or another. We even went to a Wiggles concert in 2019! If you have a kiddo that loves music and dancing then The Wiggles are a must! This is one of the best shows for toddlers especially.

Sofia the First – Sofia the First follows the story of a little girl named Sofia whose entire life changes when her shoemaker mother marries the king of Enchancia. She gains a king for a dad and two new siblings. Every episode has a musical number and teaches a life lesson of some sort. Several episodes also have special appearances from Disney Princesses. This show was originally part of Disney Junior from 2012-2018, but is now on Netflix.

PJ Masks – PJ Masks is about 3 little kids that are children by day and superheroes by night. They spend the nights fighting crime as their superhero alter egos Catboy, Gekko, and Owlette. Kids that love superheroes will love this show because the kids are the ones saving the day. PJ Masks is part of Disney Junior, but can also be found on Netflix and Disney+.

Ada Twist, Scientist – Ada Twist is a show about a young girl that wants to be a scientist like her mom when she grows up. She performs experiments with her friends. It’s an excellent show if your little ones are into science.

Waffles + Mochi – Think Sesame Street, but with a focus on food. Waffles + Mochi travel around the globe learning about different foods. This show is an excellent way to get your kids interested in trying new food!

Blippie’s Adventures – Join Blippi as he takes kids on fun field trips to learn about the world around them. The show is educational and fun for kids.

Ridley Jones – Think Indiana Jones meets Night at the Museum, but for preschoolers! Ridley and her friends protect the Museum of Natural History. And the museum has a secret, everything comes alive at night! The show was created by the same people that made Doc McStuffins, so it’s fantastic.

Best Shows for Toddlers and Preschoolers on Disney+

Bluey – Our current favorite show is Bluey. It’s an Australian show about a family of dogs and the games they play together. Each episode is only 8-10 minutes long, but they are so much fun. The girls have so much fun watching an episode or two before bed each night. The kids (Bluey and Bingo) play a lot of imagination games which has inspired my girls to create their own games.

Doc McStuffins – Doc McStuffins is about a little girl with a magic stethoscope that brings her toys to life. When they are alive she is their doctor and helps diagnose their illnesses or broken parts. Her mother is a doctor, so she is inspired by a lot of her mom’s cases and doctor protocols. This show will have your kid wanting to play doctor all the time. It was on Disney Junior from 2012-2020 and now all of the seasons are on Disney+ and Hulu.

Little Einsteins – Little Einsteins is a series geared specifically towards preschoolers and younger children. It’s designed to introduce them to art, music, various cultures, and nature. Each episode features a music score from a classical composer and a famous work of art. The show encourages children to interact with what is happening on screen and teaches them a wide range of art vocabulary. The show was on Disney Junior from 2005-2010, so the animation style is a bit old.

Zenimation – I LOVE Zenimation! It compiles little clips from various Disney films with soothing sounds like water, air, nature, etc. If we are having a difficult day I will turn on a few episodes of this and we all immediately chill out. It’s kind of amazing.

Spidey and His Amazing Friends – It’s Spider-Man, but for little ones! Team up with Peter Parker, Gwen Stacy, Miles Morales, and other Marvel heroes to stop the villains and save the day! The diversity on this show is amazing. There are three variations of Spider-Man, representing both girls and kids of color. Plus, heroes like Ms. Marvel and Black Panther make appearances!

Elena of Avalor – Elena of Avalor is about the exciting adventures of Princess Elena. She is freed from a magical amulet and needs to prove she is ready to rule her kingdom. This show didn’t initially launch on Disney Junior, but my young children enjoy it more than many other “age-appropriate” shows. There are a few scary parts and lots of action and adventure! 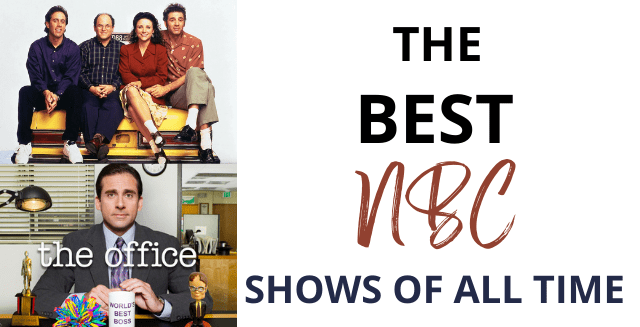 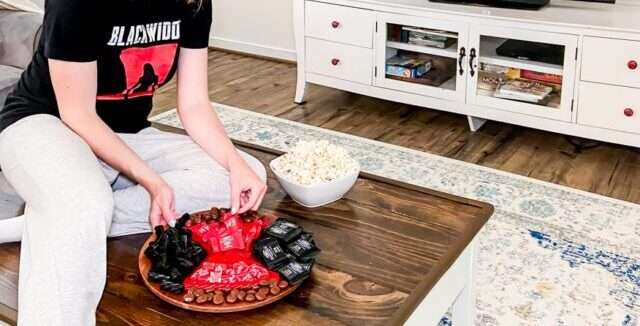 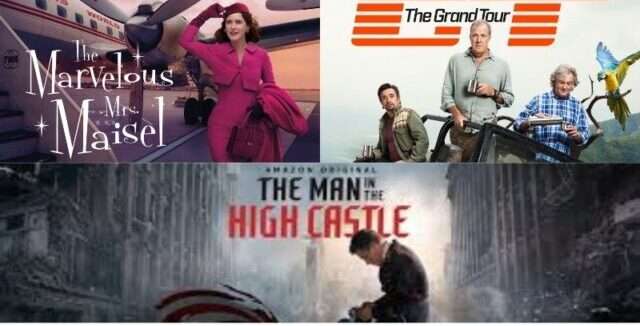