What a summer it has been so far! I think Jesse and I have some sort of plans for almost every weekend until the fall! We love to be busy and go out and do things, especially during the summer, so for the summer I’ll be turning Mondays into weekend recaps of all our fun activities. We have a long list of things to do around the house, and we’ll do a lot this summer, but probably not as much as usual. Partly because of the business of summer and partly because Jesse’s work is closing on Mondays for budget reasons. These days wont be paid, so our income will be lower for the next few months. Since the blog will be affected, because we wont be able to do as many projects, I told Jesse he needs to finish up some posts he’s been working on and try new recipes for me to write about. After all, I’ll be working while he’s at home. 😉

This weekend was fun, it got off to an interesting start when our work lost Internet for most of the day. We’re a web company, so it’s hard to get things done without Internet. Good news though, we got off an hour early! Jesse and I used that time to go play tennis together, it’s our summer couples activity and it’s a blast. We suck but it’s fun and it’s exercise. 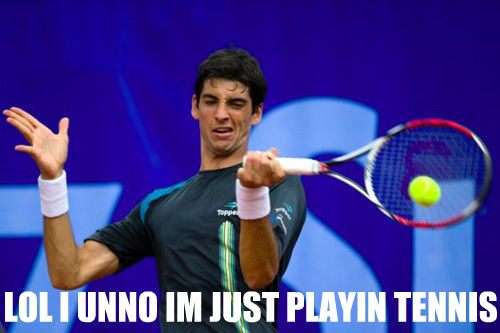 Then we packed up and headed to Williamsburg to spend the weekend with my Nana. She is my favorite person in the whole world and I really treasure our time together and had fun cooking breakfast with her on Saturday morning. 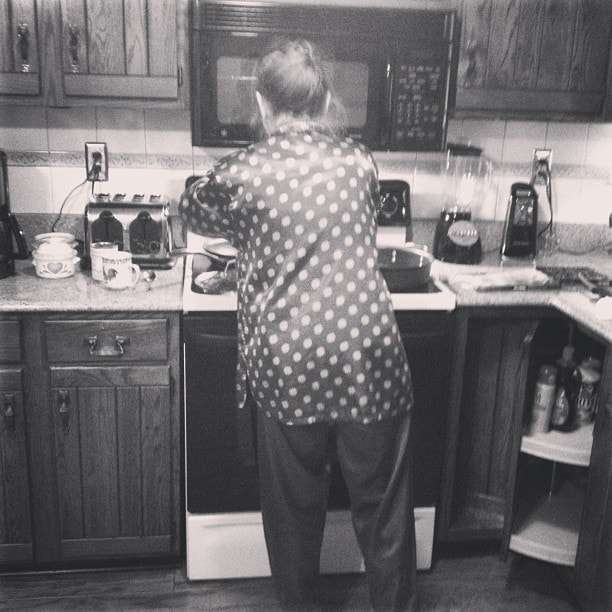 Saturday consisted of us watching the Office together (we’re going back and watching from beginning to end) and playing some more tennis. We then hit up Old Navy because they’re having a 50% off sale on shorts and I had a gift card. I’m in this weird spot where I’ve lost almost 10 lbs. since last summer, but I’m still 5 lbs. heavier than I was 2 summers ago (and I think it’s all in my butt/hips) so NONE of my shorts fit me. Now I have shorts that fit me and are age appropriate (Good bye college cut-offs!) Jesse also decided that he needed new clothes and that he wants to make his wardrobe more adult and trendy. Then the clouds parted and the angels sang Hallelujah. I’ve only bee working on convincing him of that for the past 5 years! 😉

We ended the night with wine and Settlers of Catan with friends. We do this a lot. I have like 10 Settlers posts on Instagram. 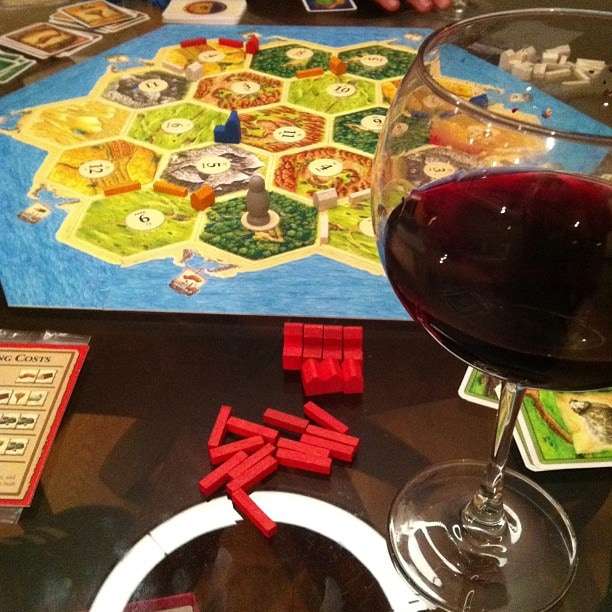 Yesterday we spent some time with my family for Father’s Day and did some clothes purging and filled a giant trash bag of clothes to take to Goodwill. We also realized that we’ve staffed a lot of youth camps and events in the past 10 years. I’m hoping to turn all of these shirts into an awesome quilt. Any of you quilting masters ever done a t-shirt quilt before? 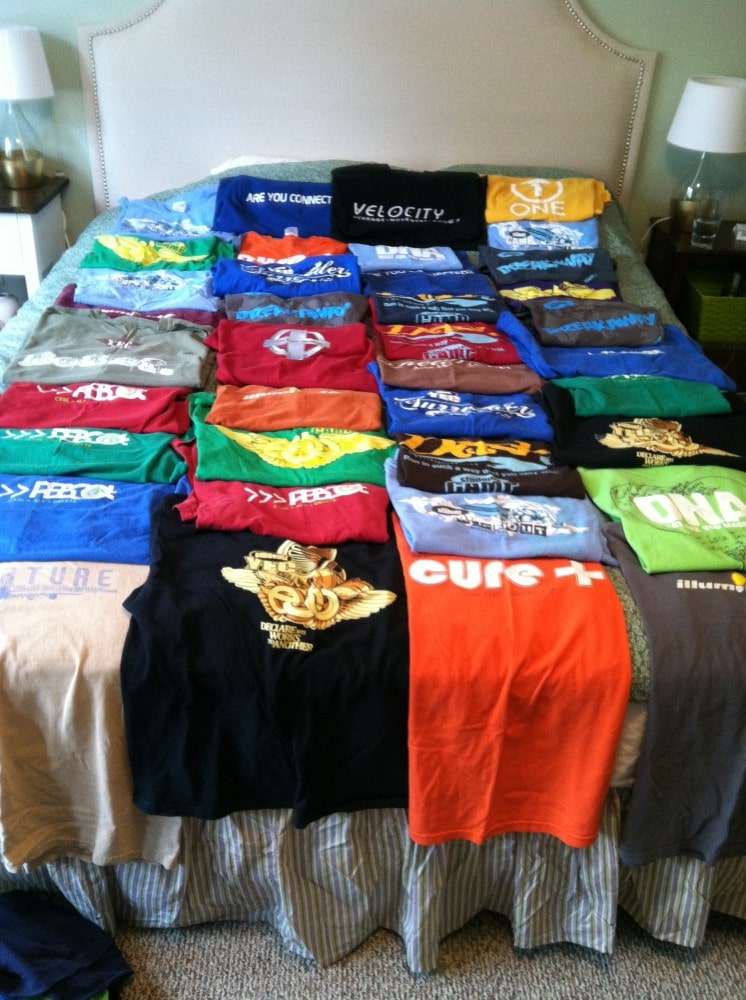 I rounded out the evening last night by leaving Jesse at home and going to a blogger get together for Richmond bloggers. My buddy Samantha at Designer in Teal put together an outing to a new Mexican restaurant and I got to meet a bunch of new ladies. Read a bit about that over on the VA Bloggers site! 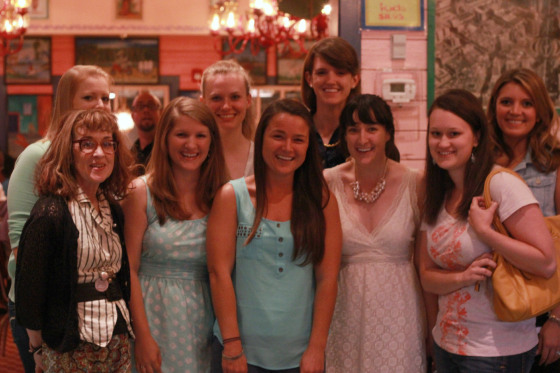 How was your weekend? Any new experiences or fun activities? Whose going to hit up that Old Navy sale? 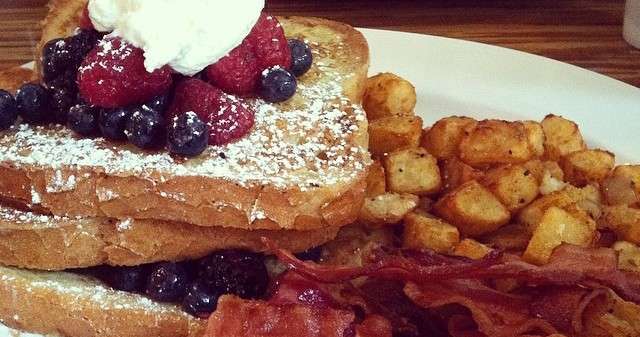 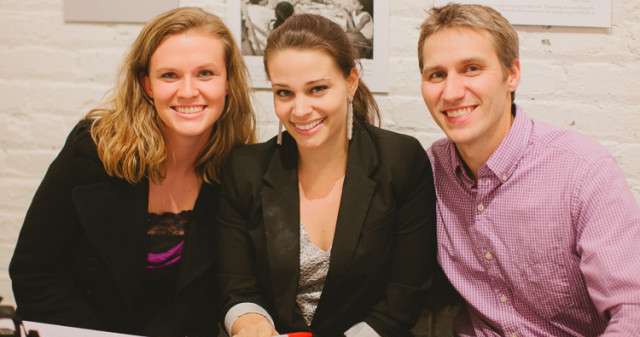 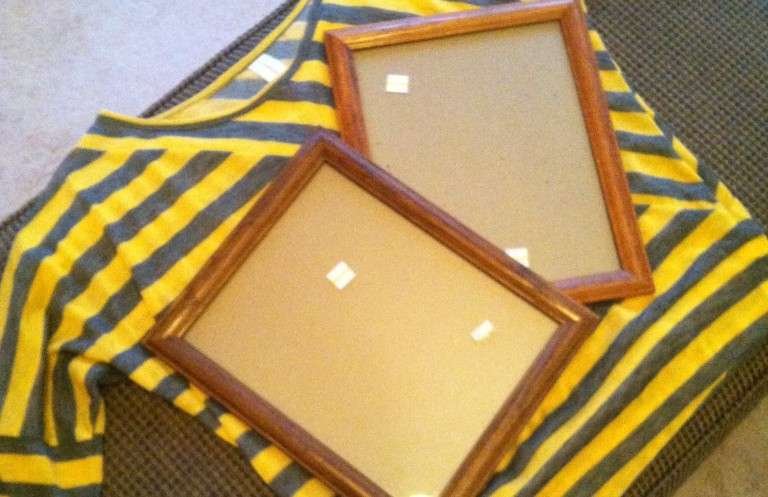 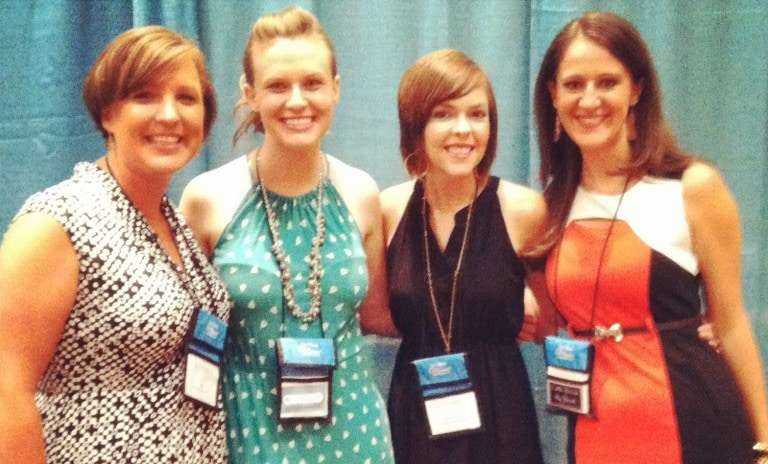