Create a Shang Chi and the Legend of the Ten Rings-themed snack board to celebrate the movie’s launch on Disney Plus. Use 10 different ring snacks arranged in a circle to create this fun movie snack!

To celebrate Disney Plus Day on November 12, Marvel Studios is releasing Shang Chi and the Legend of the Ten Rings for streaming on the app. Shang Chi is the amazing origin story of Marvel’s newest hero. It explores the themes of family, self-discovery, and unlocking your true potential. I decided to create a fun Ten Rings-themed snack board to celebrate the movie release at home. There are 10 different ring snacks to represent each of the Ten Rings.

I decided that using ring snacks was a fun play on words for this movie snack board. There is a mix of sweet and savory snacks. And none of the snacks require any cooking! I used several small snack bowls from Target to hold the snacks. You could also substitute the bowls for cupcake liners to create a smaller scale board. I arranged all of the bowls in a circle, then filled each one with a different ring snack. I used Peach Rings, Gummy Life Savers, Keebler Coconut Dream cookies, Keebler Fudge Stripes cookies, chocolate-covered mini donuts, and Fruit Loops as my sweet treats. The savory treats include Funyuns, mini bagels, and Taralli crackers. I was short one ring-shaped snack, so I cheated. I poked holes through the center of some brownie bites to create brownie rings.

This snack board is pretty large. I actually had a hard time finding a board that could hold everything. I ended up using our wooden pizza paddle as a serving board. It works out well! Plus, there’s a handle for easy transport.

First, I arranged 10 small snack bowls in a circle on the board. Then, I filled each bowl with a ring snack. I alternated between candy, sweet treats, and savory treats around the board. I poured the Peach Rings first, followed by the coconut cookies, then the Taralli crackers. Next, were the gummy Life Savers, Fudge Stripes, and Funyuns. Lastly, I added Fruit Loops, chocolate mini donuts, and mini bagels. A fun touch for the bagels would be to serve them slathered with cream cheese or goat cheese. Or, serve them plain. The DIY ring brownies round out the 10 ring snacks. I also added some pretzel rods to the center of the circle, just to add another savory treat.

Shang Chi and the Legend of the Ten Rings Review

Shang Chi and the Legend of the Ten Rings builds on a story established during the Iron Man movies. In the first film, Tony Stark is kidnapped by a terrorist organization known as “The Ten Rings”. Then later, in Iron Man 3, Tony goes toe-to-toe with an international terrorist known as “The Mandarin”. The Mandarin is believed to be the leader of The Ten Rings. However, from both films, the audience learns that neither is the true Ten Rings. Shang Chi briefly touches on Stark’s connection to the organization, but nothing is what it appears. There are also characters from previous films sprinkled throughout the movie. Some of them are more prominent than others. And, of course, the end credits scenes plant plenty of excitement for what’s to come!

Shang Chi is a fun leap into the next phase of the Marvel Cinematic Universe. The past year has been full of projects like WandaVision, The Falcon and the Winter Soldier, Loki and Black Widow. Each of these features heroes that Marvel fans already know and love. Shang Chi is a fresh new movie about a fresh new hero. The movie is visually stunning. It’s full of gorgeous fight choreography, like a Jackie Chan film. Plus, the movie showcases Chinese and Asian culture through a beautiful lens. I truly felt transported to another world. I also love all of the new characters. Shang Chi and his best friend, Katy, have such a fun relationship. It’s arguably one of the best friendships in the MCU so far.

I’m so excited to gather my 10 ring snacks and watch Shang Chi and the Legend of the Ten Rings at home!

Check out my Black Widow movie snack board. And the Boba Fett Cheese Board that I made for The Mandalorian premiere! 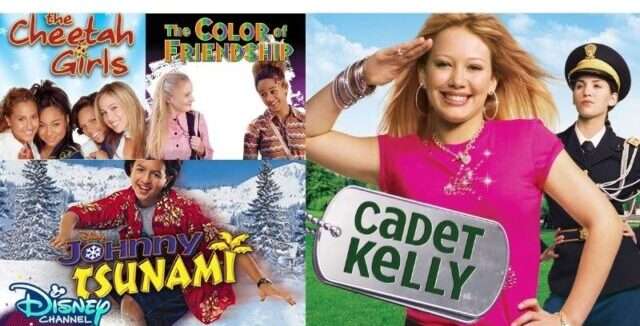 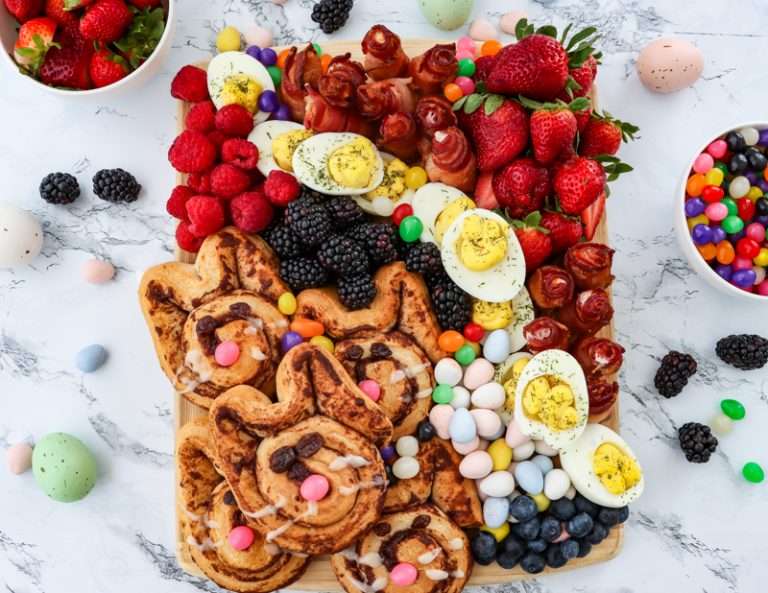 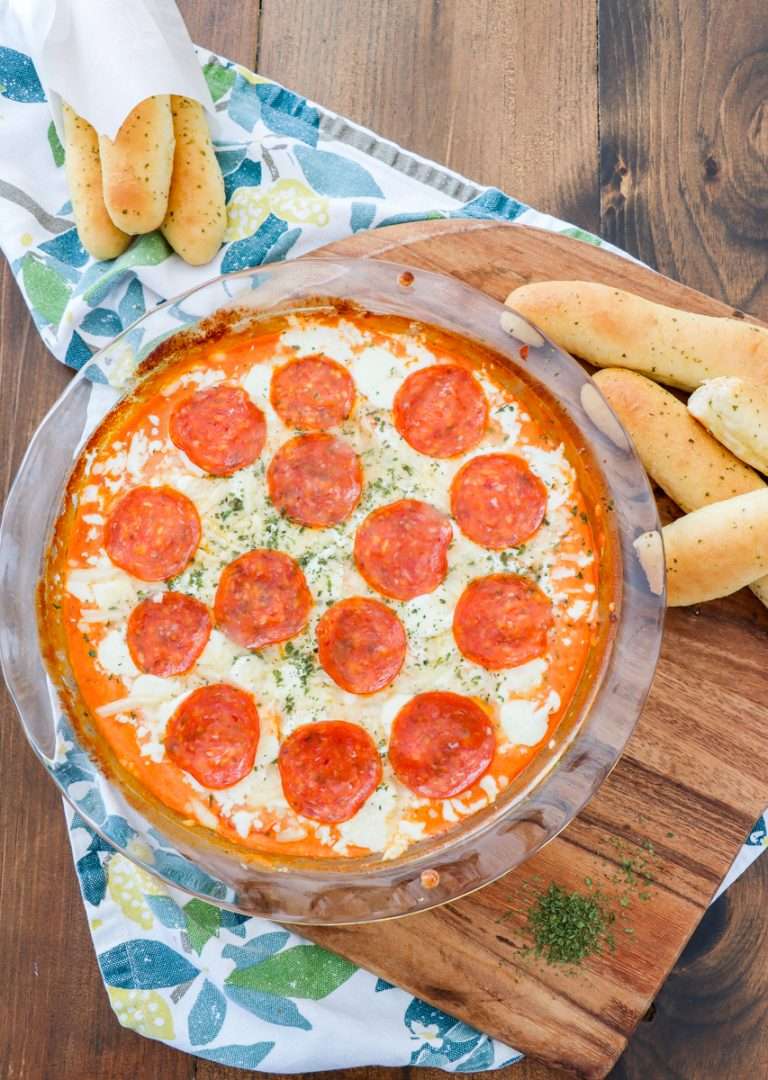