For the last week of our trip we stayed in a charming little hotel in the city of love. Paris was so gorgeous, and the food was delicious! We don’t know a lot of French, but we knew enough to skate by and every person we met was super nice and helpful. Paris was also way better than London because we had plenty of down time to sleep in and see the sites at a leisurely pace. Plus every night we had a lovely 3 course dinner and split a bottle of wine.

Places to Visit in, and Outside of, Paris

Our first full day in Paris we went to the Louvre Museum. The museum is so huge! There is no way to see and take in everything. It was so overwhelming! However, it was amazing to see Venus de Milo, Hammurabi’s Code and the Mona Lisa in person! And I was very happy to have the entire day just dedicated to visiting that museum. 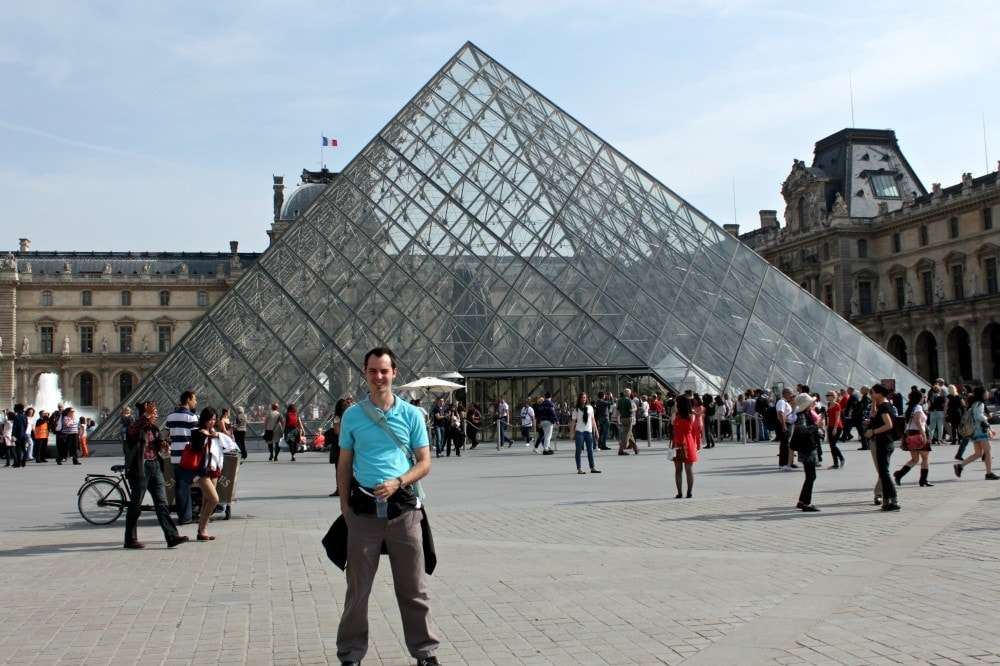 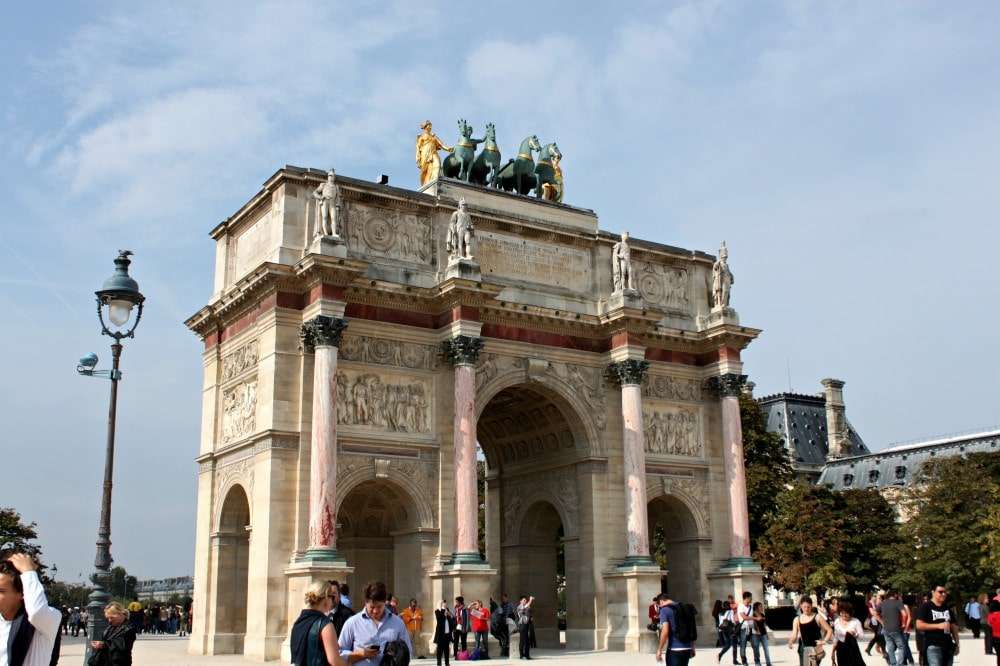 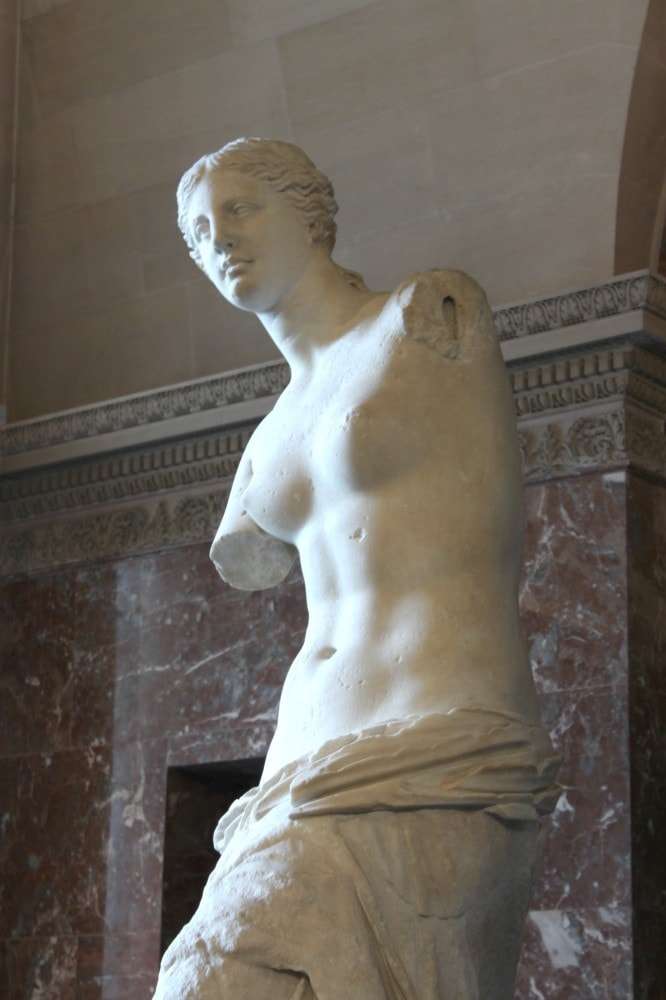 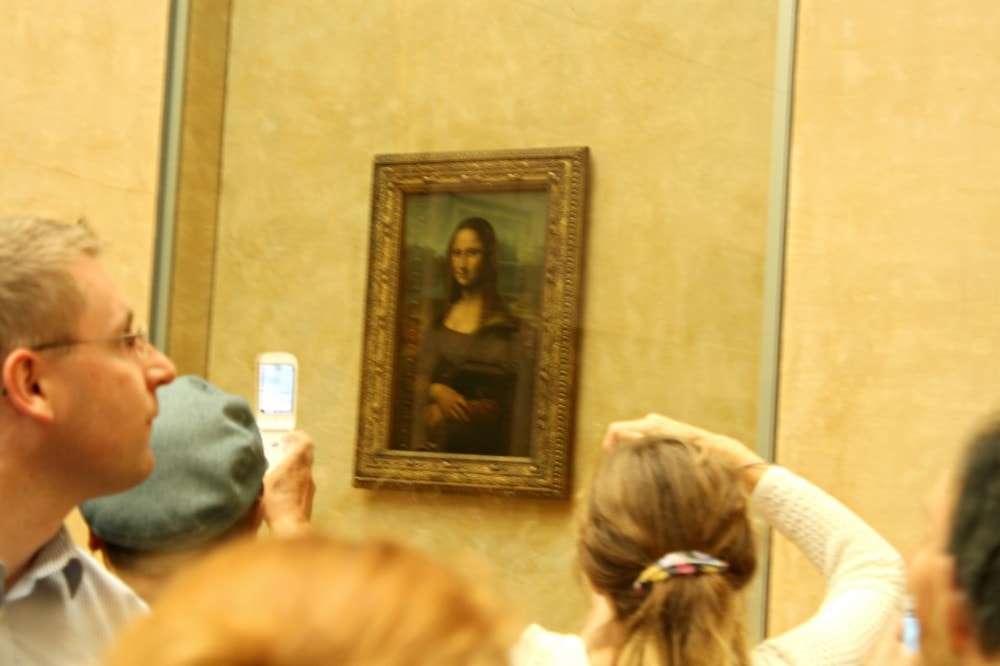 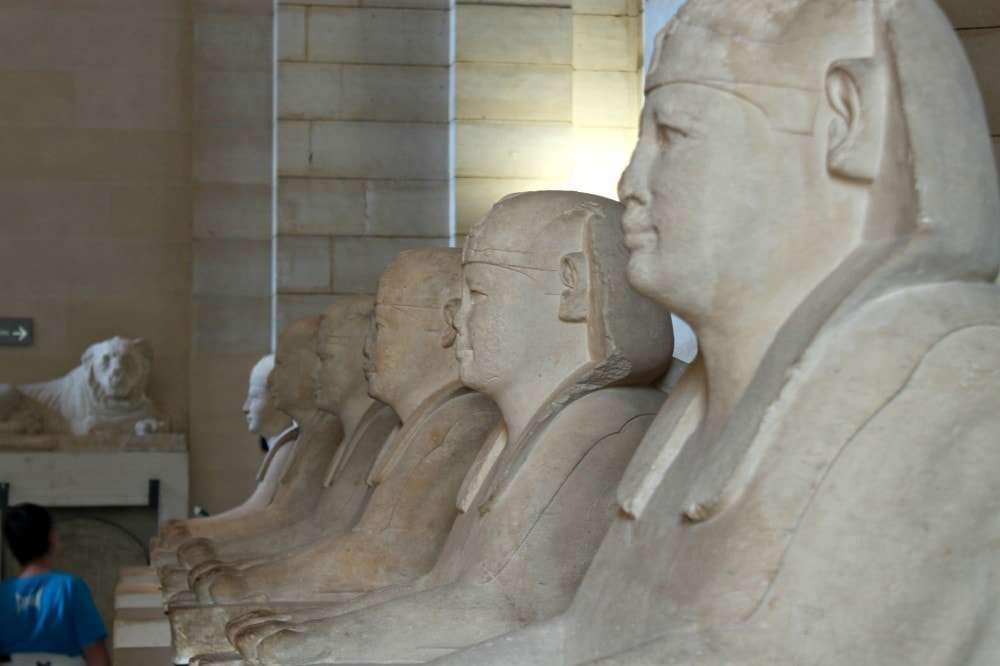 On Sunday we took the train outside of the city to Versailles. The palace was beautiful, plus it’s so rich in history! It was incredible to stand in the Hall of Mirrors, where so many wars were ended and treaties were signed. Plus the gardens were pretty fantastic too! 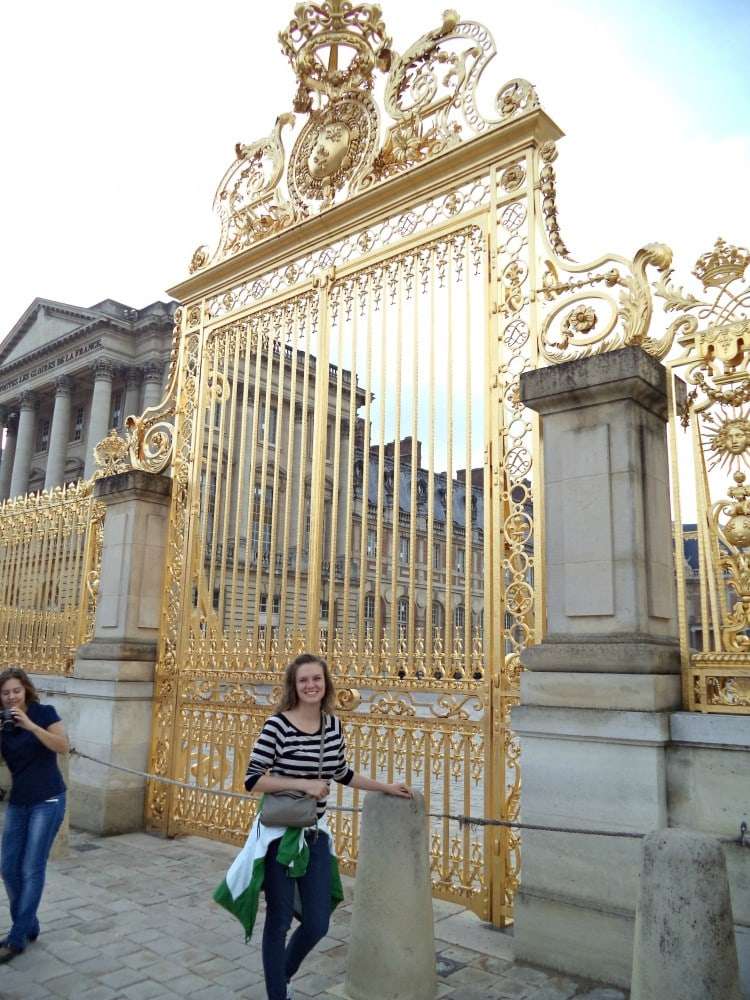 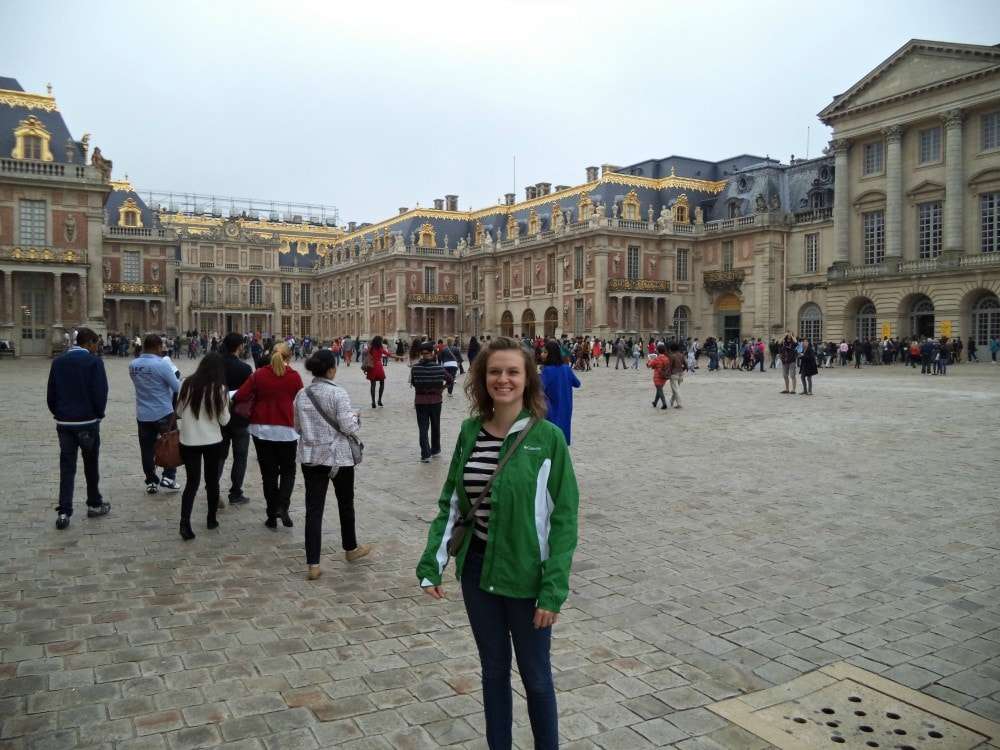 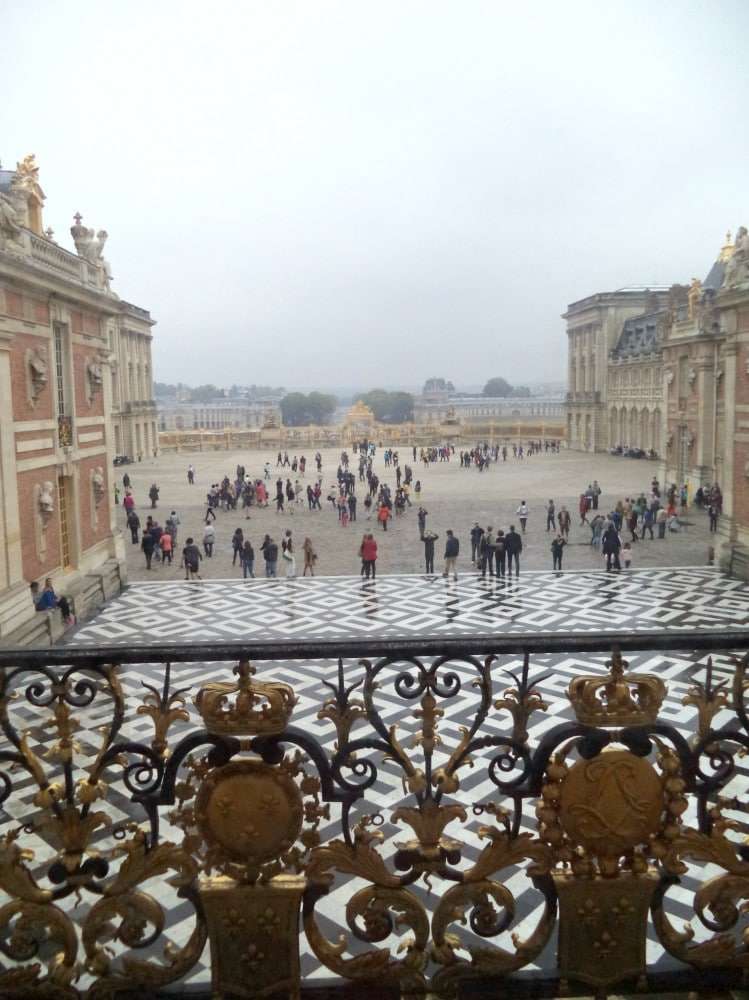 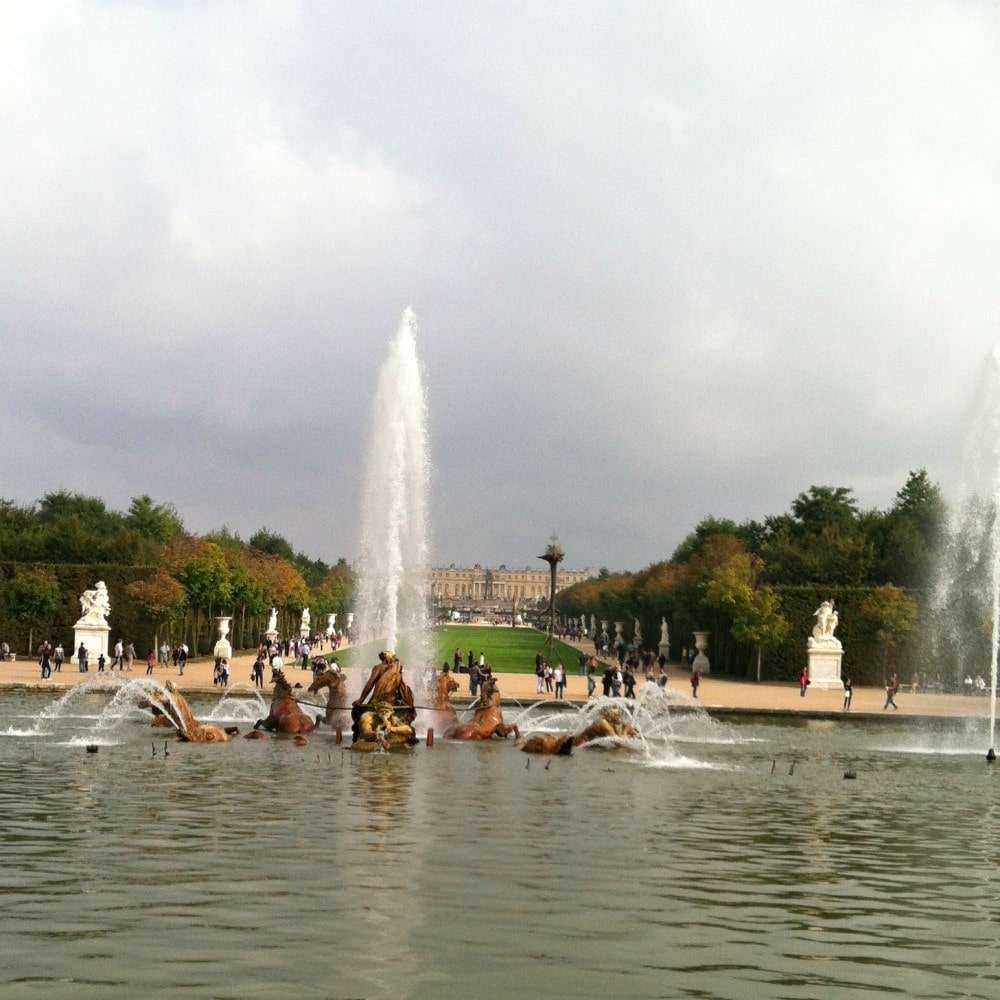 My favorite day of all was our second day in the city because it was the day that we climbed stairs to the top of the Notre Dame Towers. The view was incredible and it was so awesome to be at the top of that amazing landmark! After Notre Dame we visited the Paris Pantheon building, went to Luxembourg Gardens, and added our lock to the Pont de l’Archevêché— aka the “Lover’s Bridge.” 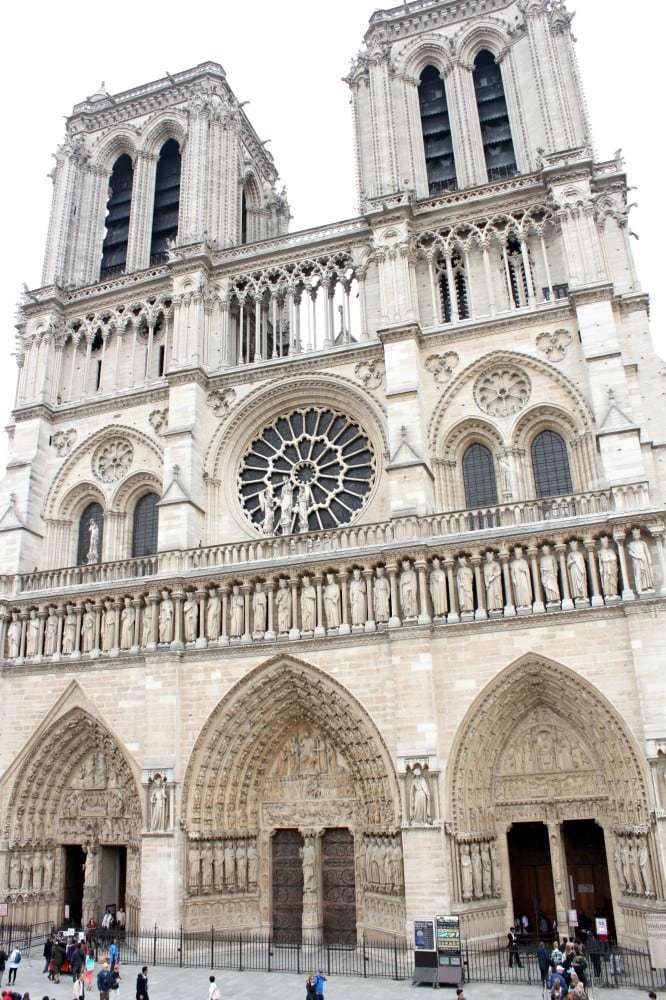 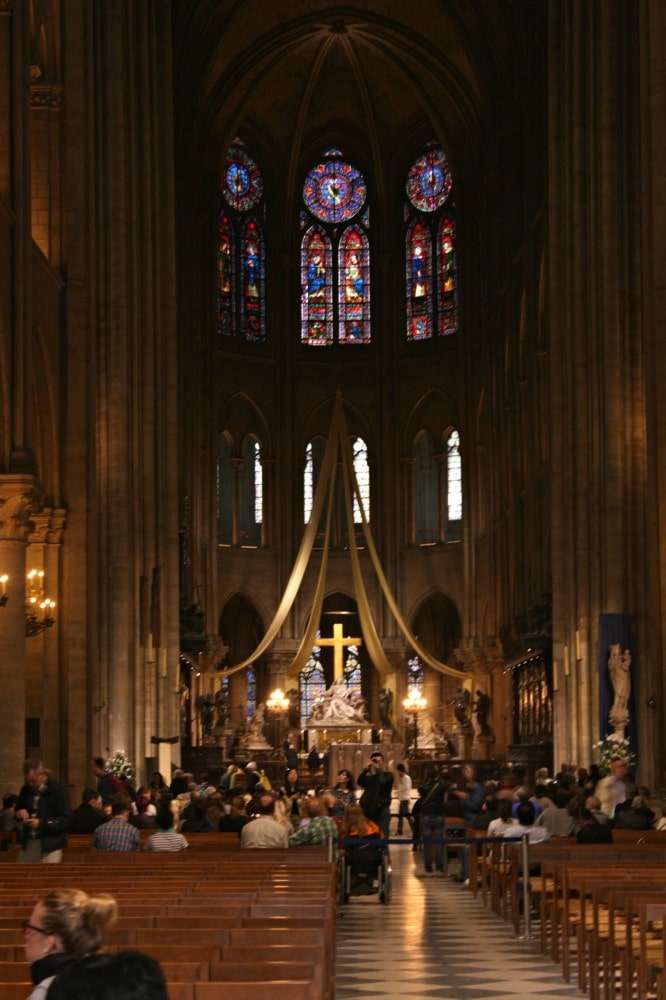 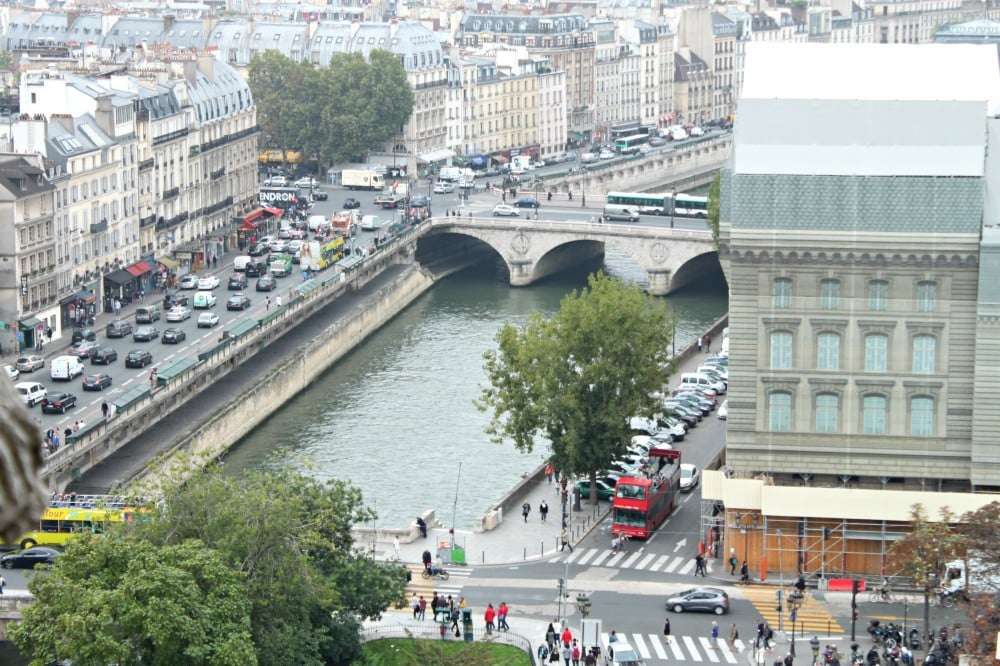 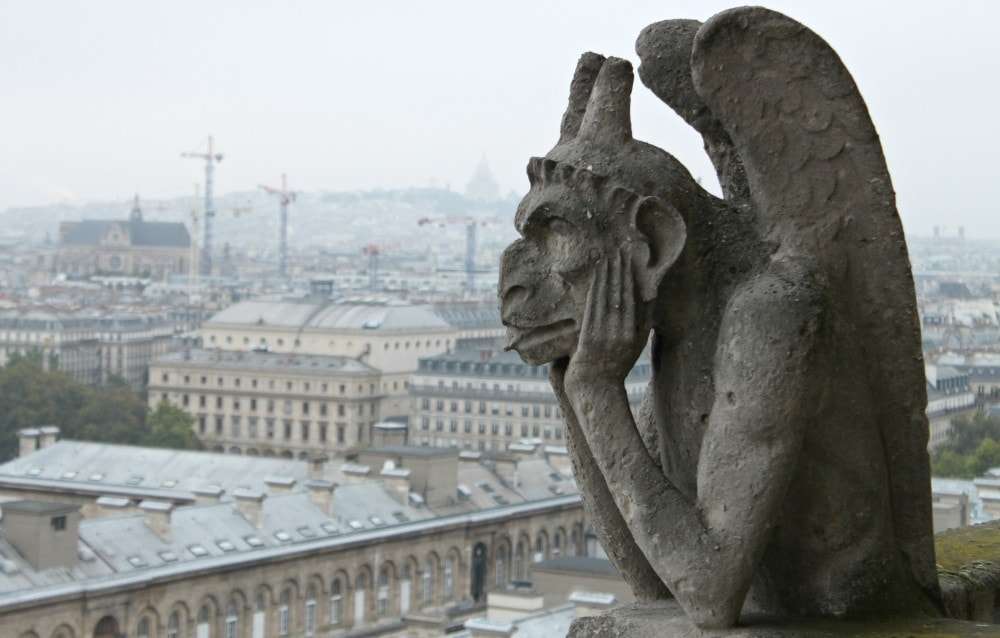 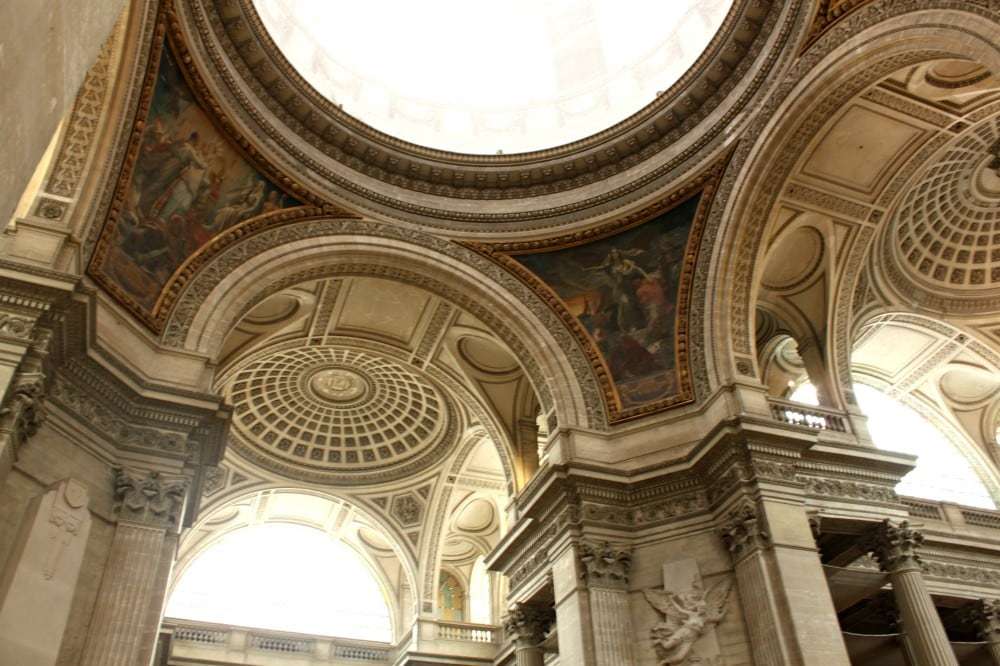 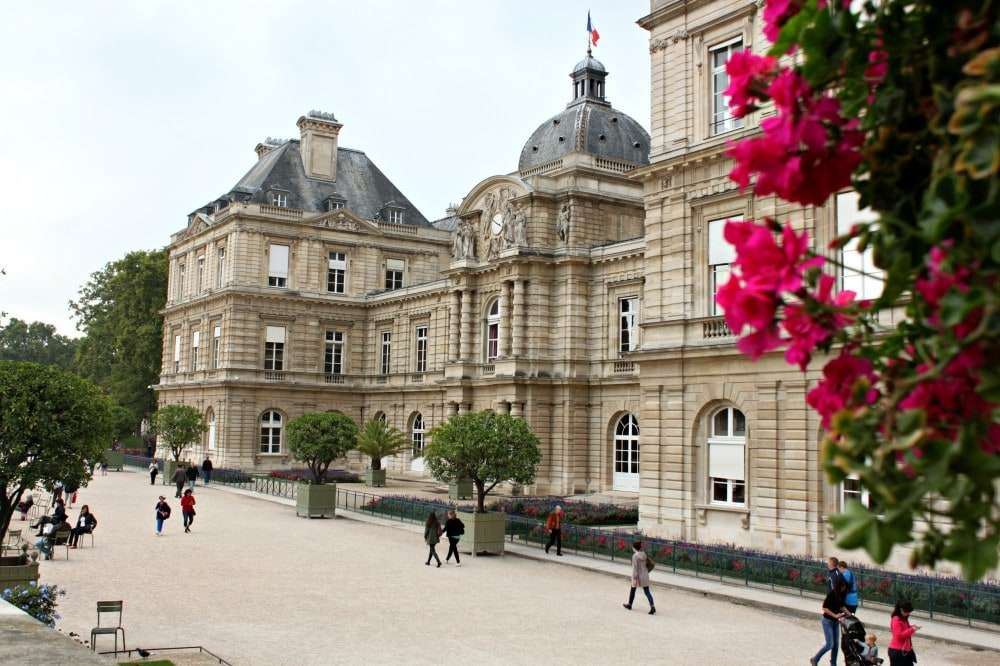 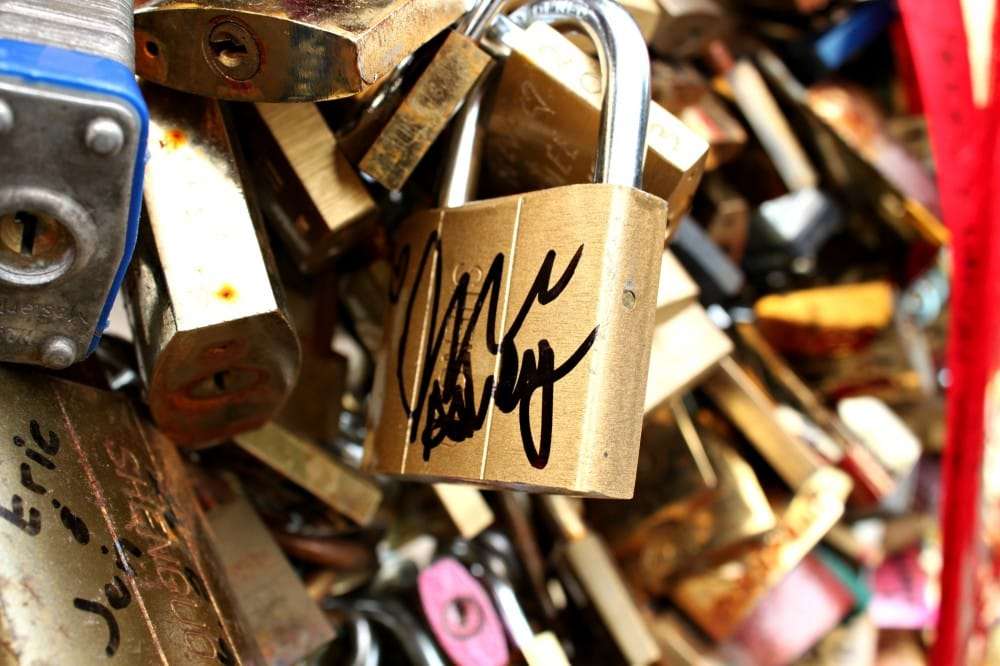 The next day we woke up early to go to the Eiffel Tower. We showed up 30 minutes before the tower opened and only waited for an hour total before we were on the elevator headed to the top. It was kind of foggy since it was in the morning, but it was still very surreal to stand at the top of the flipping Eiffel Tower. Definitely a once in a lifetime experience. 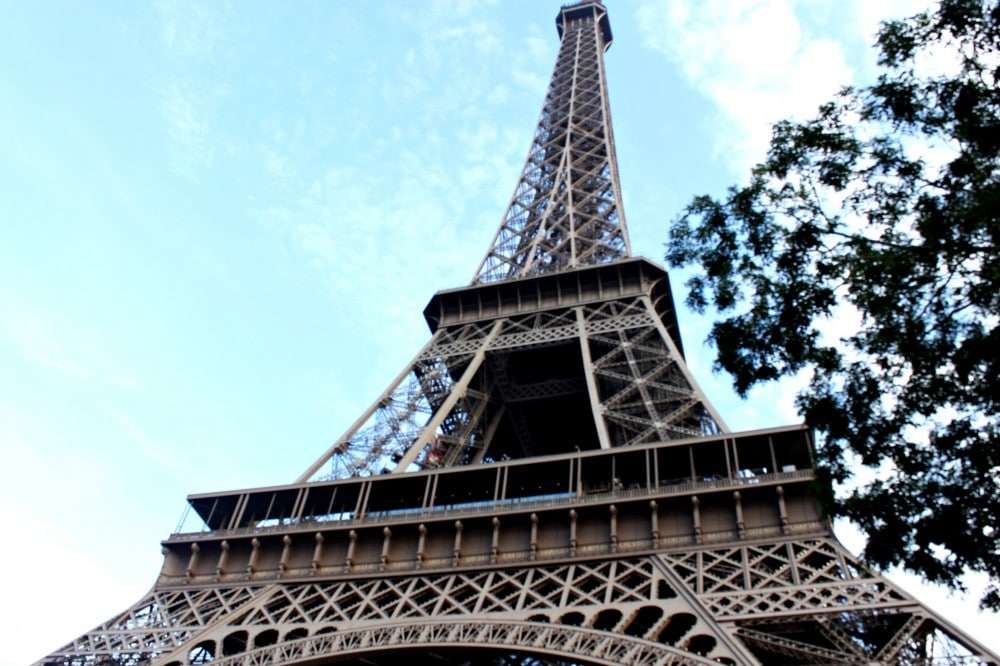 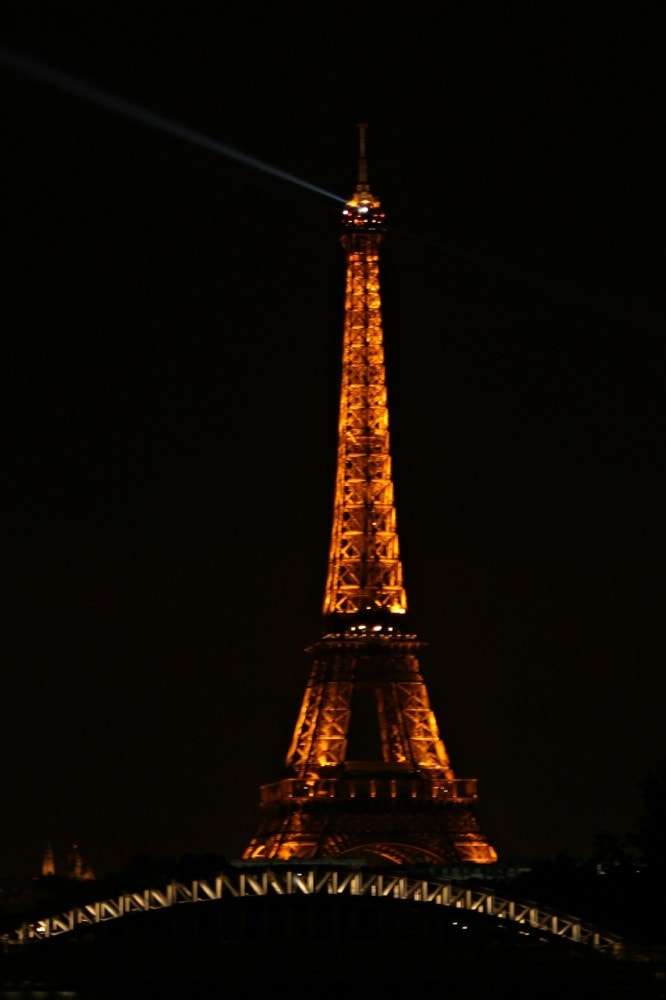 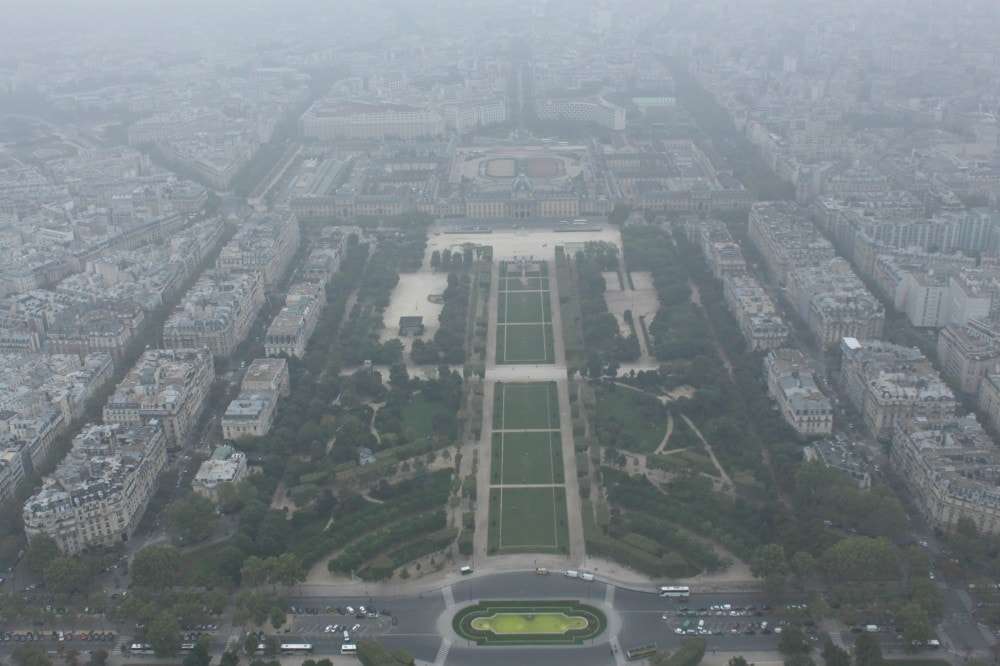 After the Eiffel Tower we went to the Arc de Triomphe, which I was surprised to learn that you could actual go inside it and climb to the top! The view of the trees lining the main streets all around the Arc was very pretty. Especially since Paris was on the verge of fall and all the leaves were starting to change. 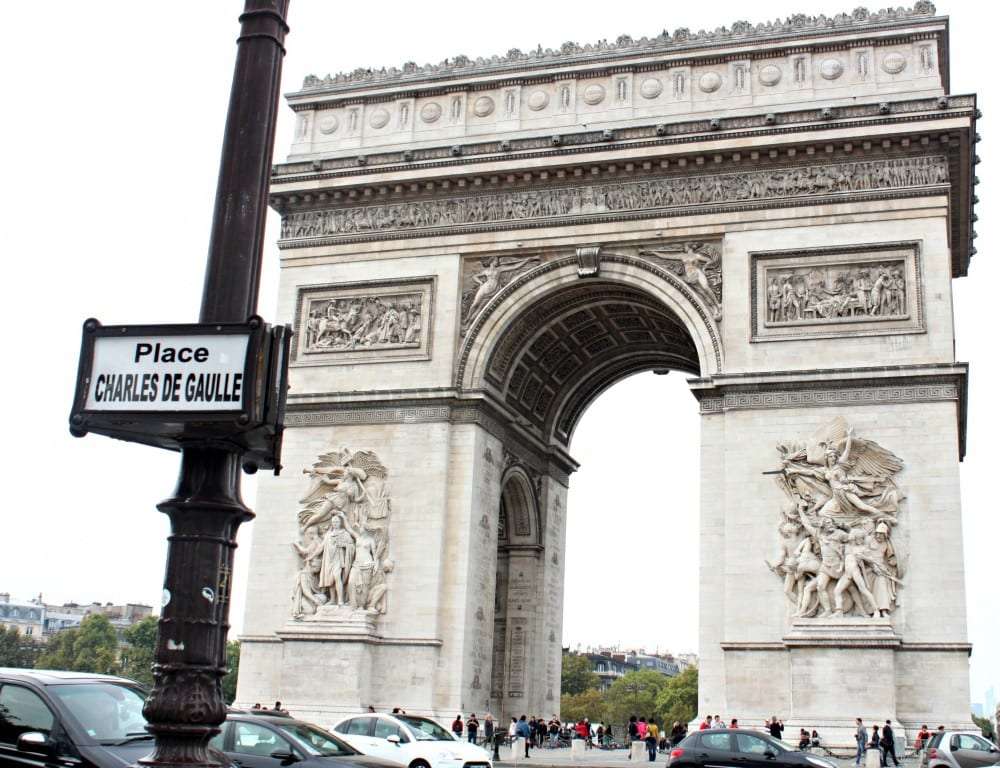 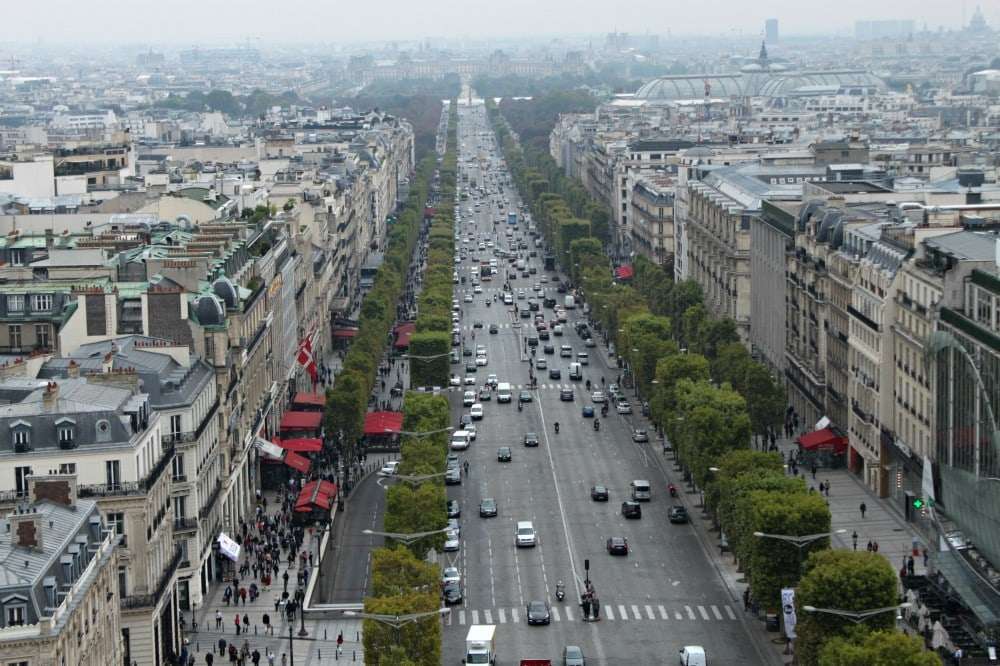 The only negative experience that we had in Paris was when we visited Montemarte. I had read such positive things about it being the best view in the city and such a beautiful place, and it was beautiful, but it was so crowded. All around it groups of people would surround you shoving their souvenirs and hands in your face. Not something I wanted to experience on vacation. I get anxious and claustrophobic so this just wasn’t my favorite spot. 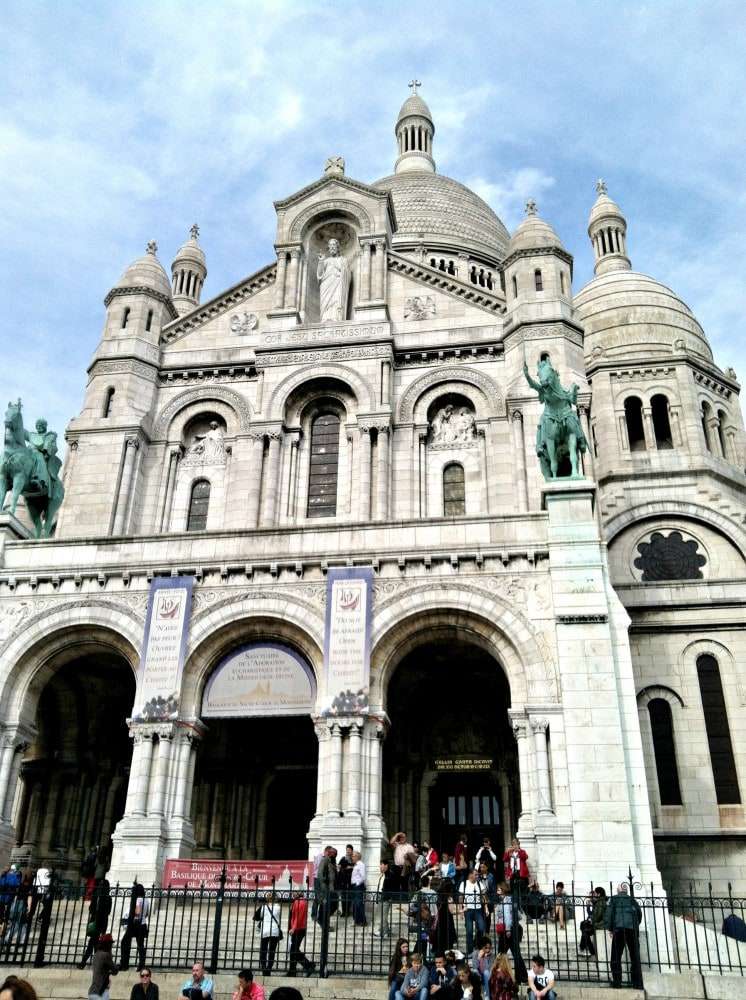 Our final day in Europe was spent at the beaches of Normandy. Our tour guide is an expert on D-Day, especially the US Airbourne, he even bought a house in France because a paratrooper landed in the backyard during the D-Day invasion. As a history nerd, especially when it comes to WWII, this was one of my favorite things that we did. I learned so much and it was just surreal and humbling to stand on the beaches where so many brave young men gave their lives. 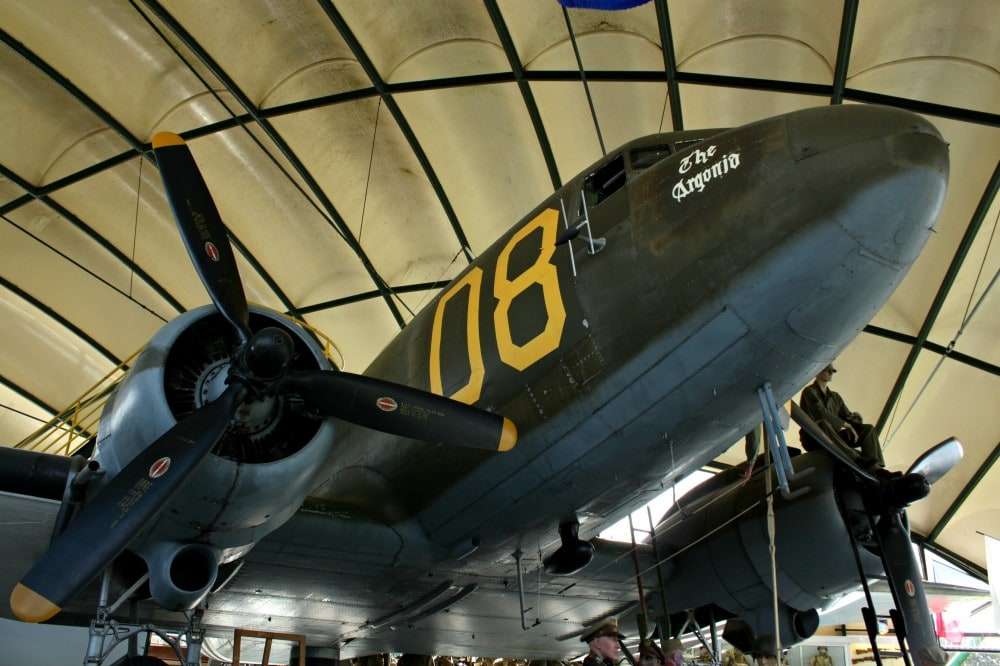 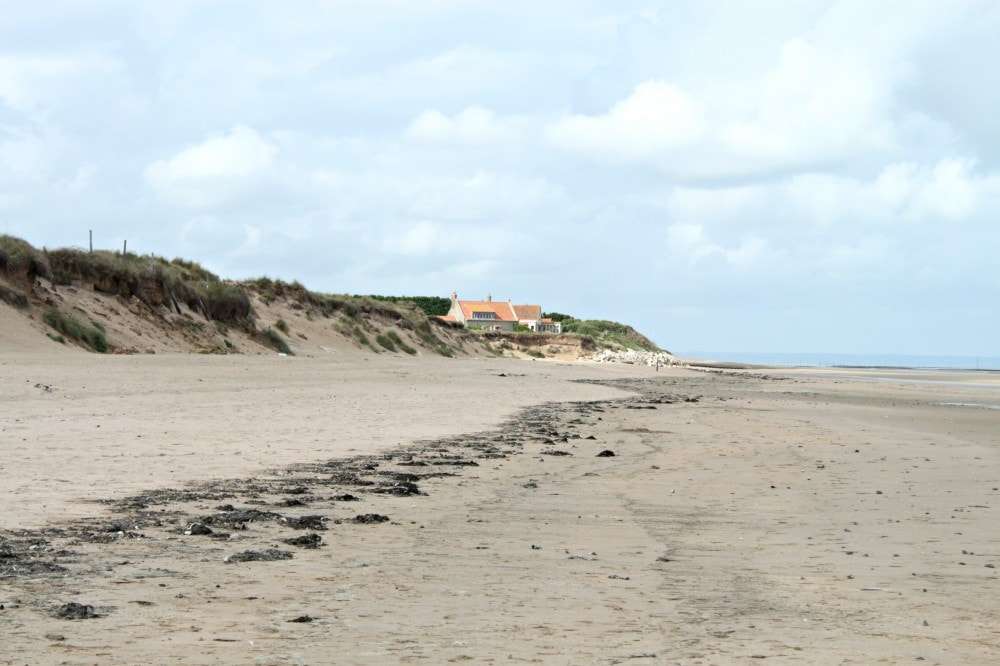 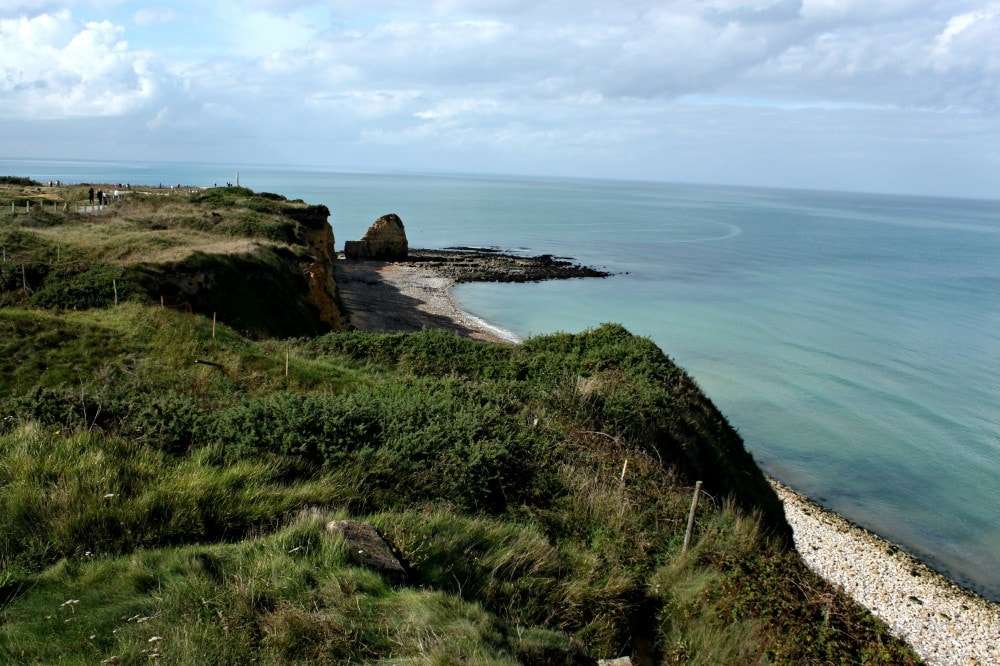 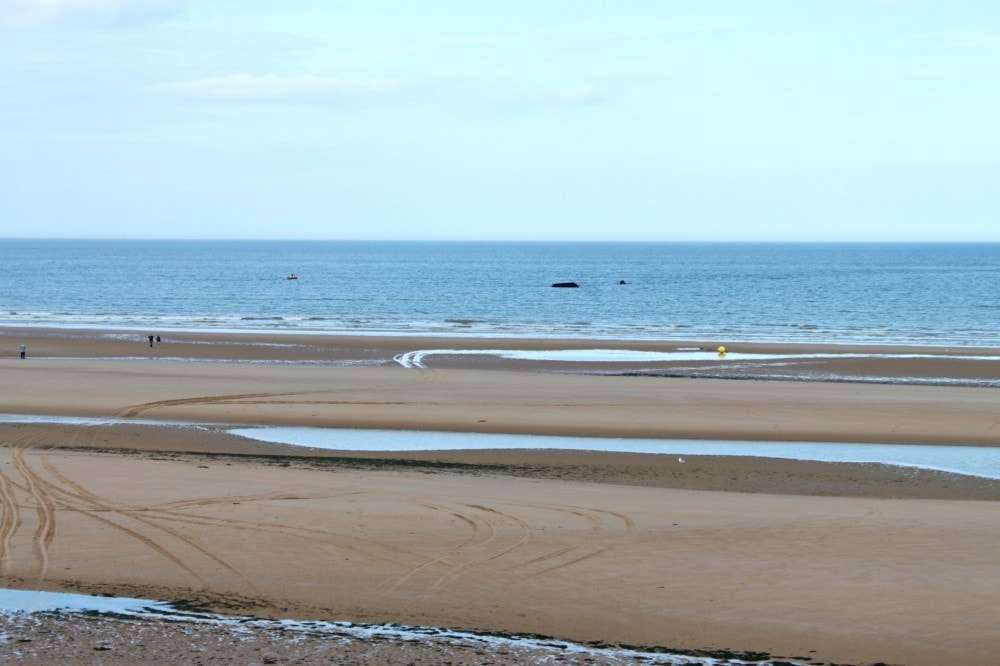 I feel so lucky and privileged to have had the opportunity to go to Europe with my husband at such a young age. I know that this really is a once in a lifetime thing and I will certainly never forget it.

7 thoughts on “European Adventure Recap – Places to Visit In Paris”