On the 4th day of our trip (Monday) we left Northumberland and took the train to London. Our train stop was in King’s Cross Station, so of course I had to get a picture of Platform 9 3/4. 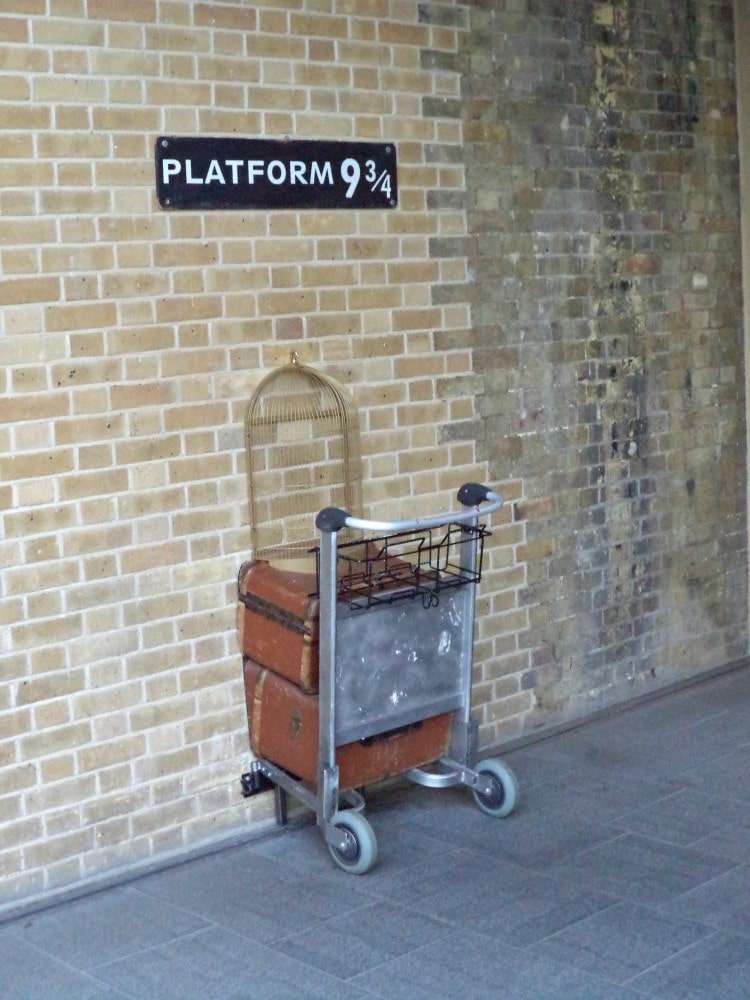 Places to Visit in London

After dropping our bags off at the hotel we took the Tube to Harrod’s to have a look around. The place was so huge, but it was full of stores that this gal just can’t afford (like Gucci for babies, who puts a baby in Gucci?!) so we didn’t stay long! 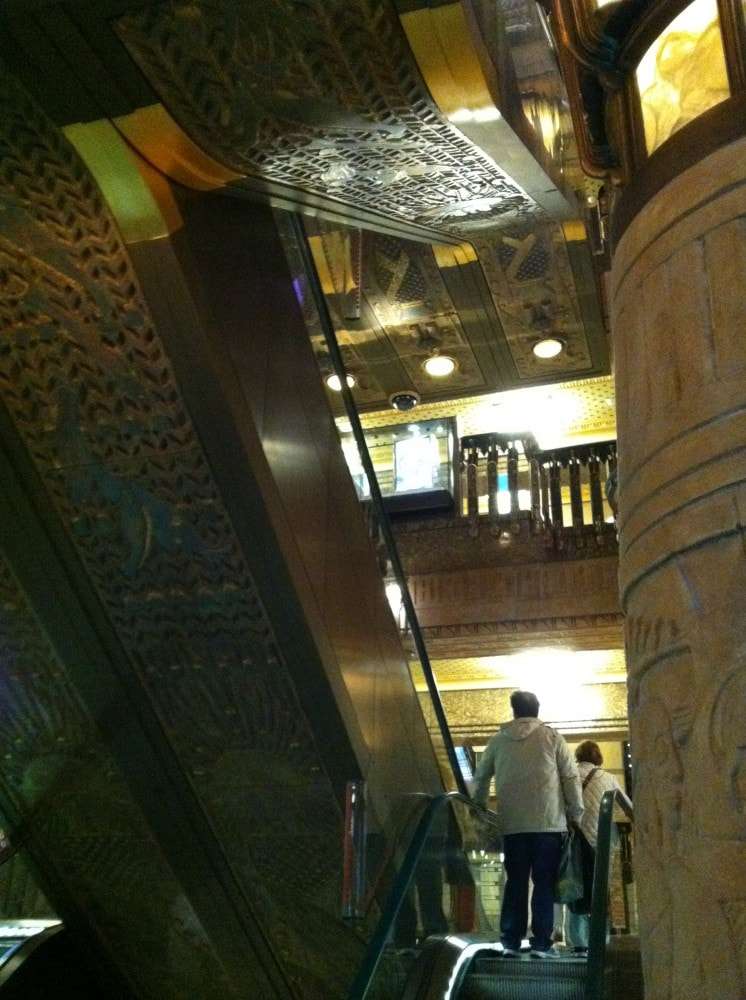 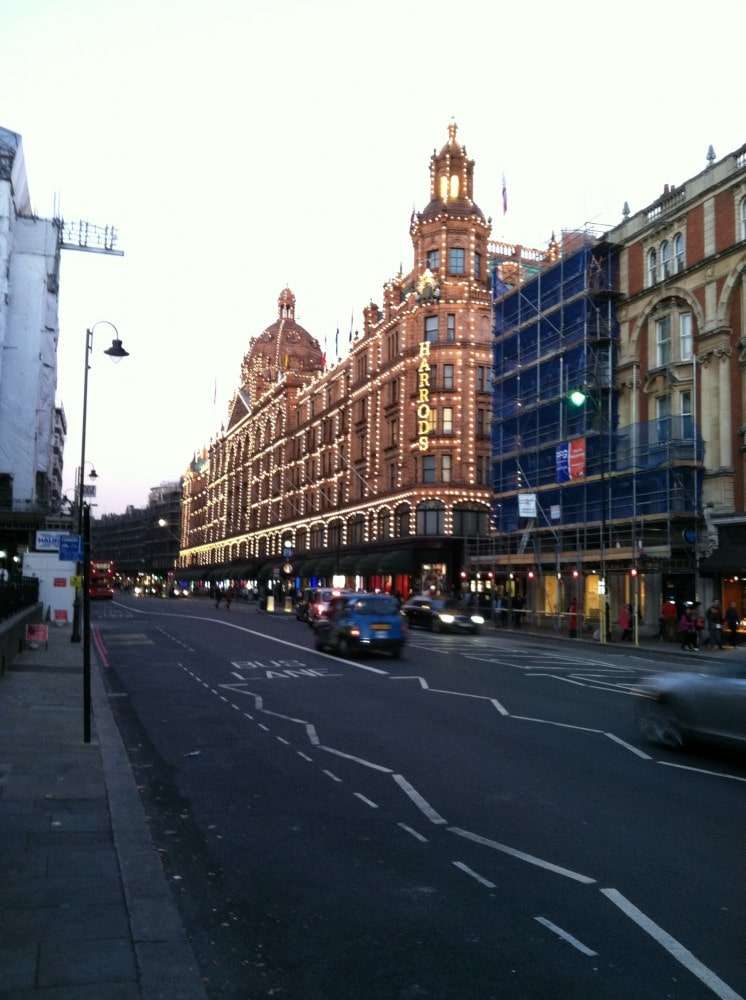 The next day we visited the Tower of London where we got to see the Crown Jewels and the changing of the guard. We walked across London Bridge to the Borough Market for lunch at a restaraunt called Applebee’s (not like the one in the US.). This place was highly recommended by some friends, and I’m so glad! It was absolutely delicious! I had the sea bass and Jesse had monk fish, it was awesome. 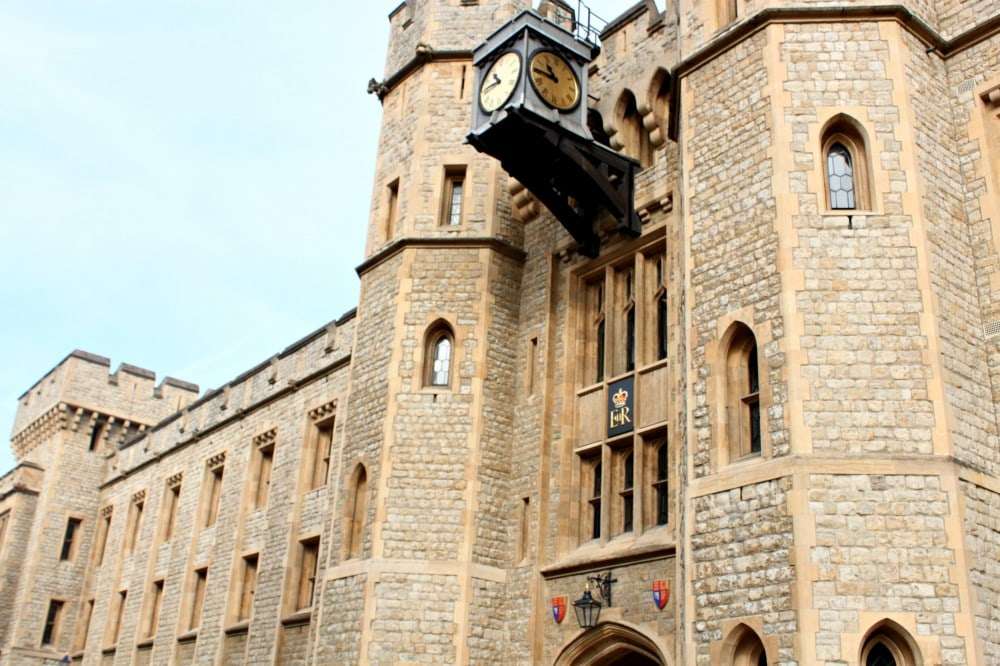 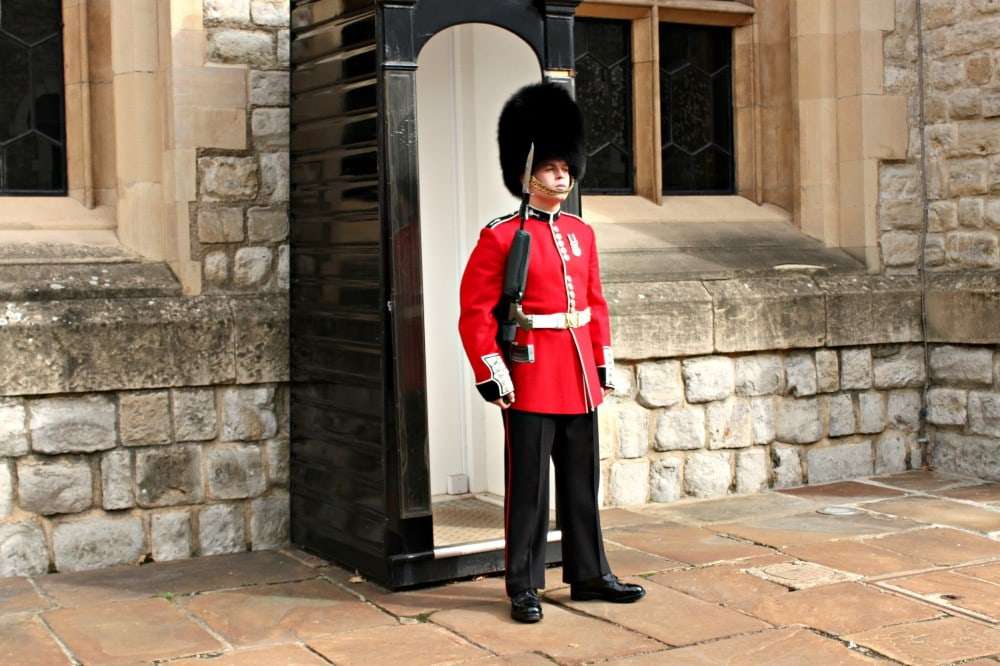 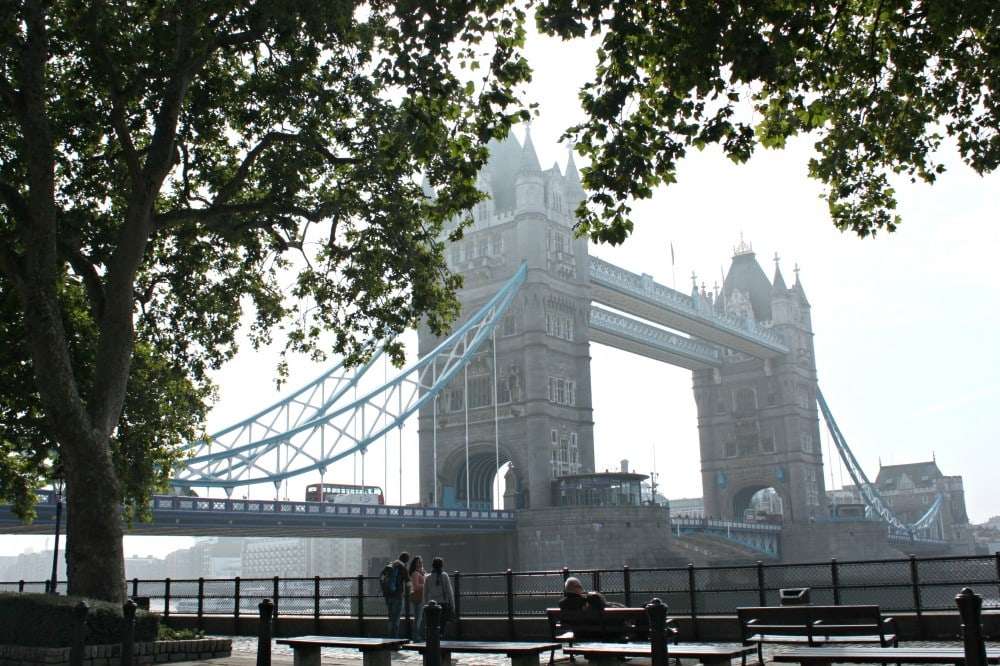 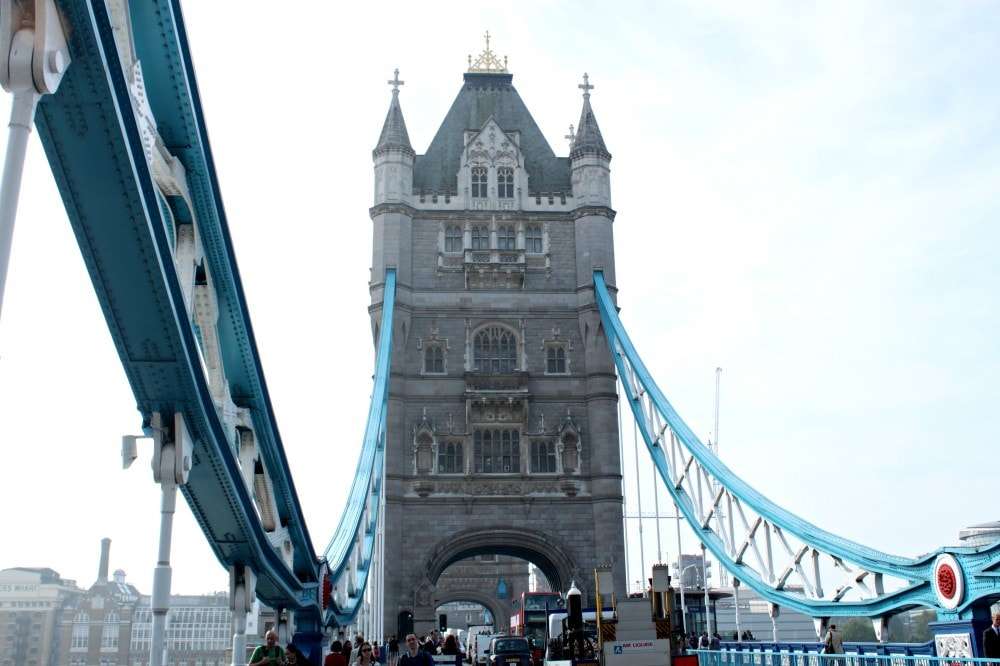 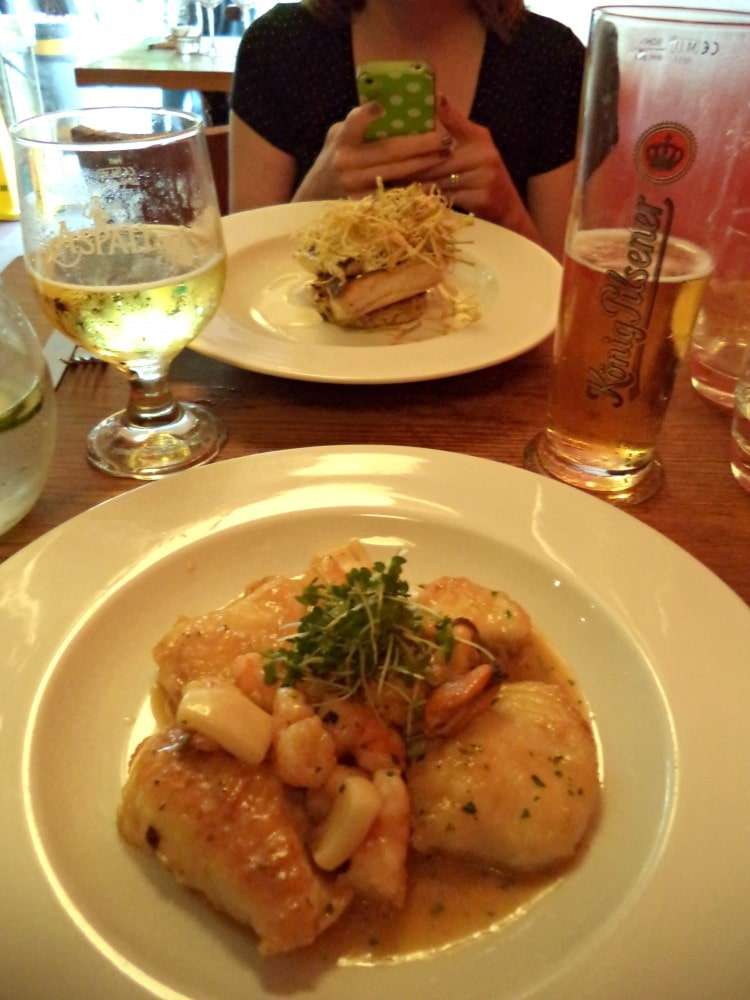 After lunch we went to the Churchill War Rooms, another awesome recommendation from Kristen, and checked out the Parliament building and of course Big Ben. 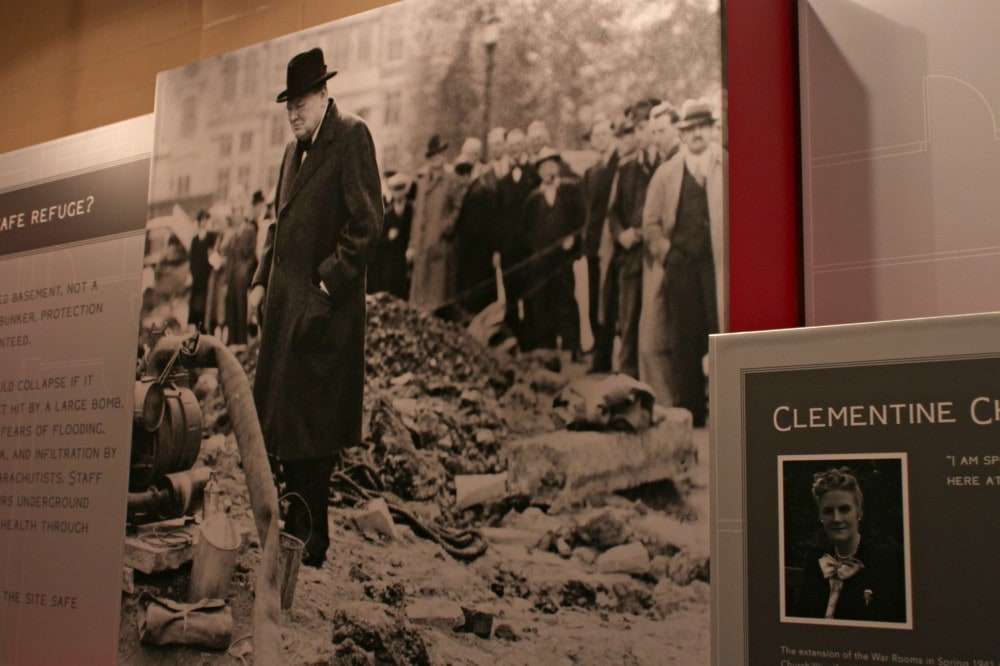 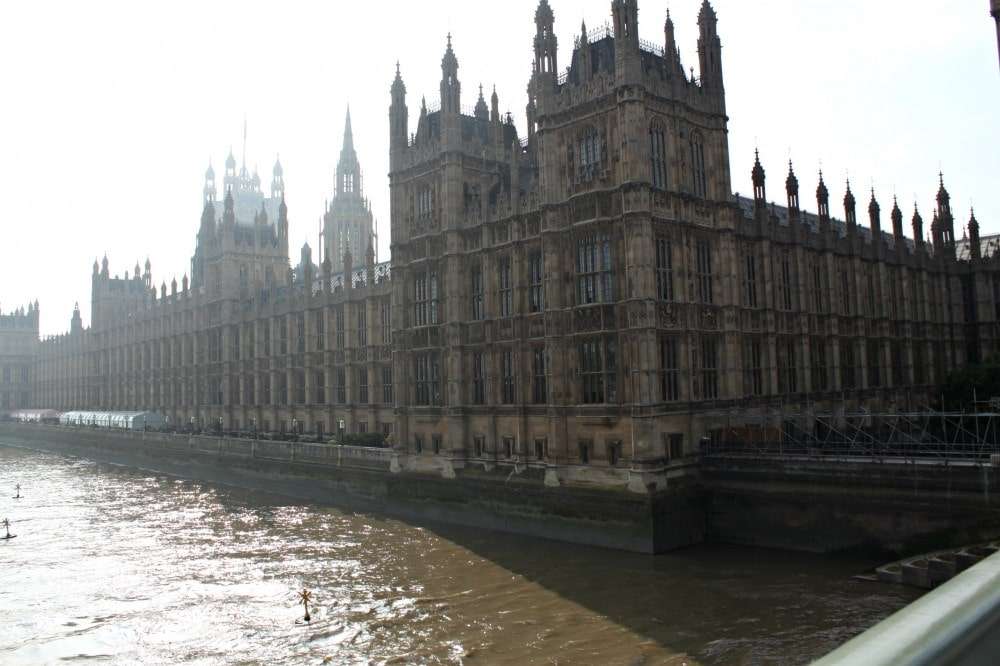 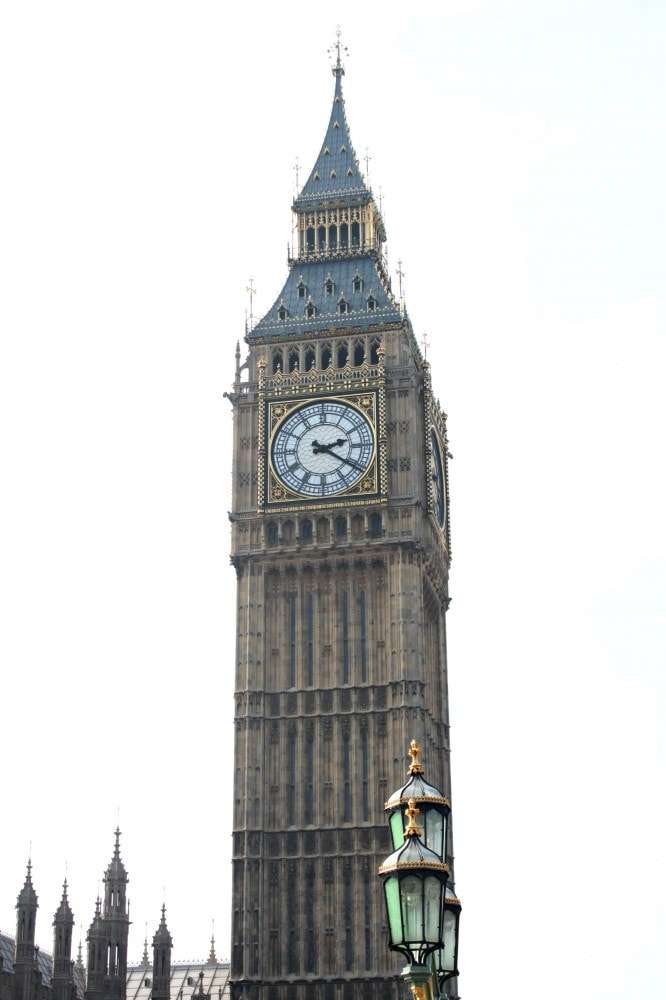 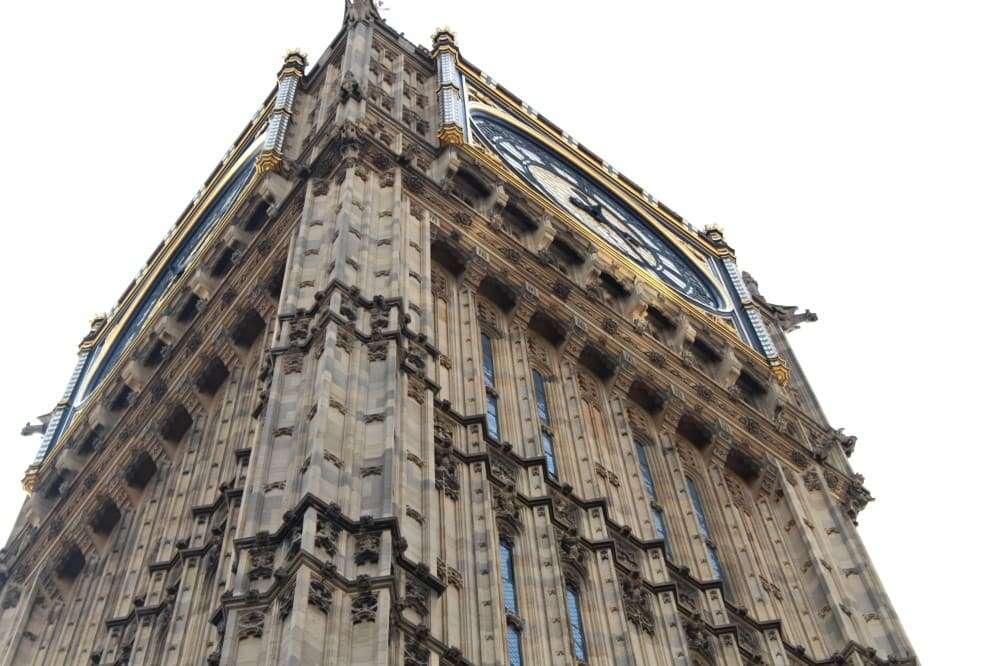 Wednesday was the day we went to Warner Bros. Studios and did the Making of Harry Potter tour. It was so awesome to see the costumes and actual pieces of the set, plus Hogwarts will take your breath away! If you are a fan of Harry Potter and you go to London DO NOT MISS THIS!! 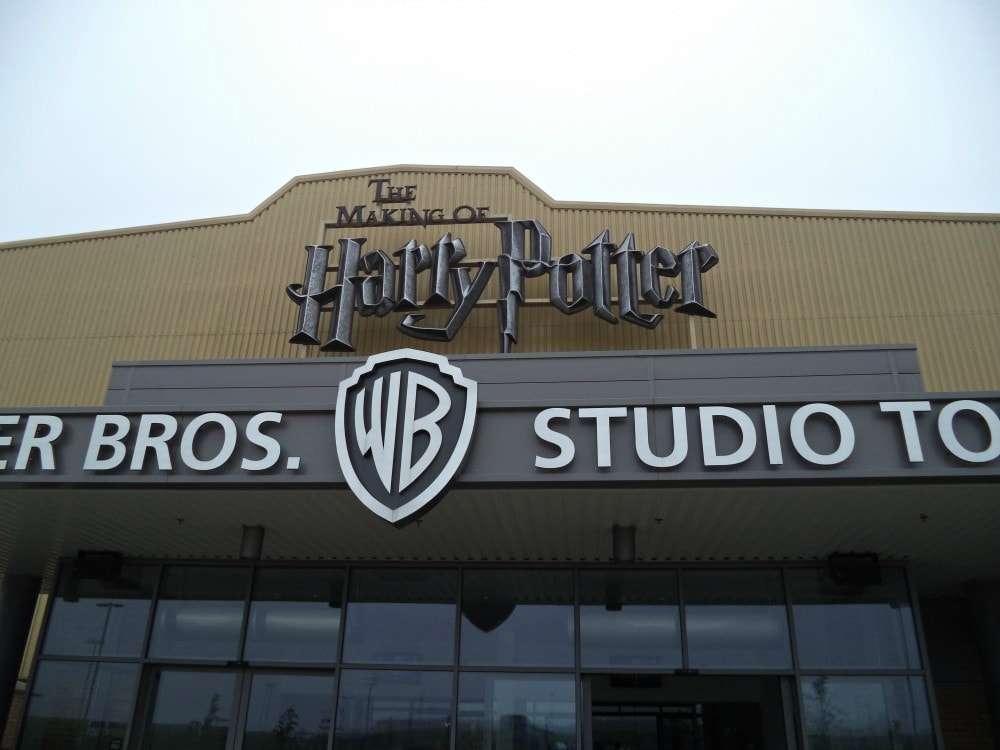 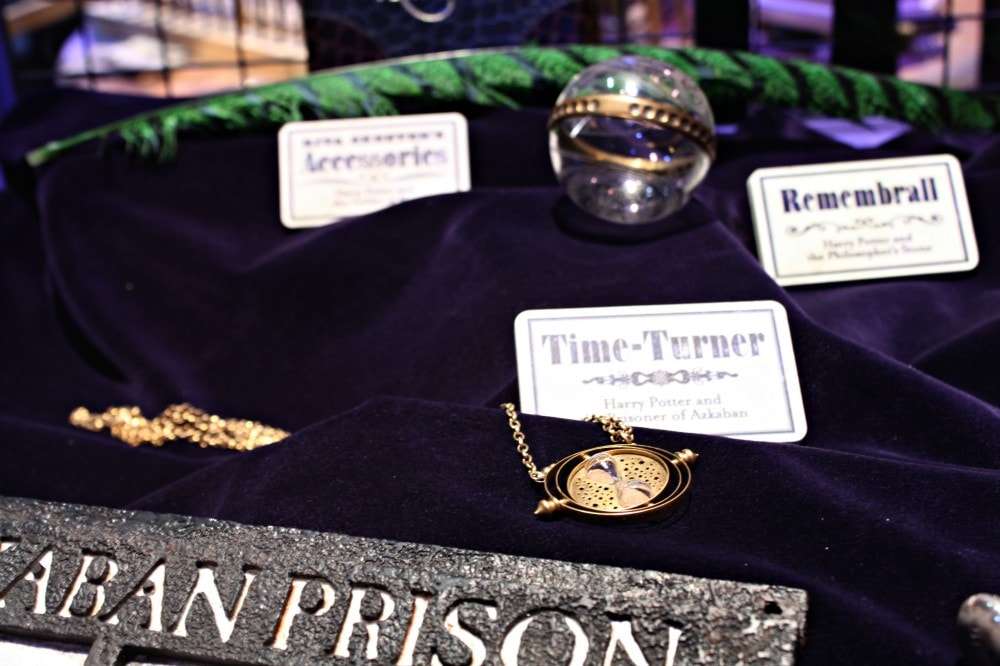 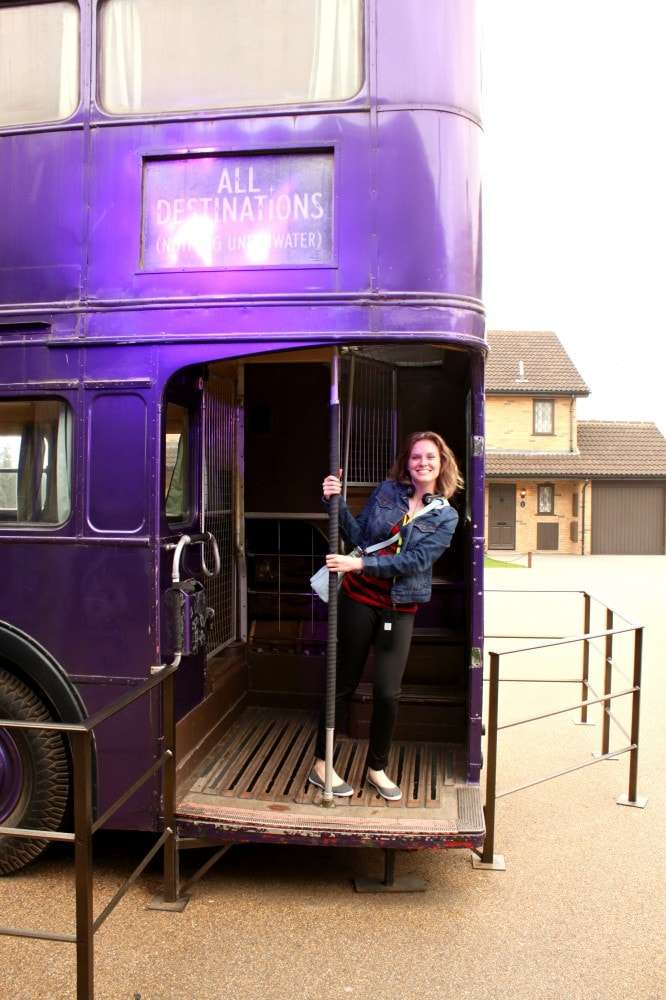 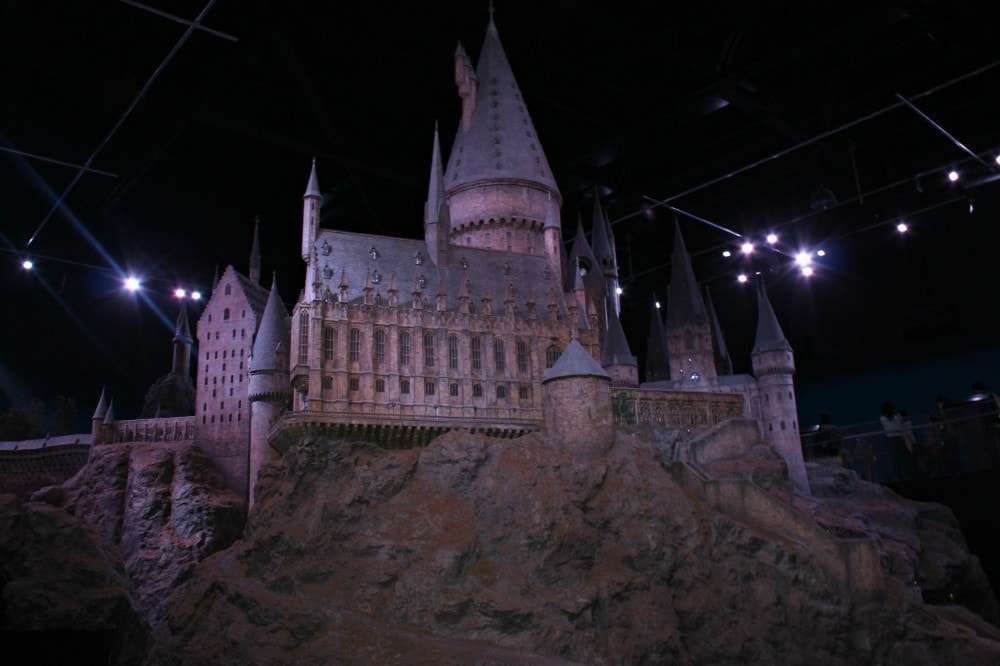 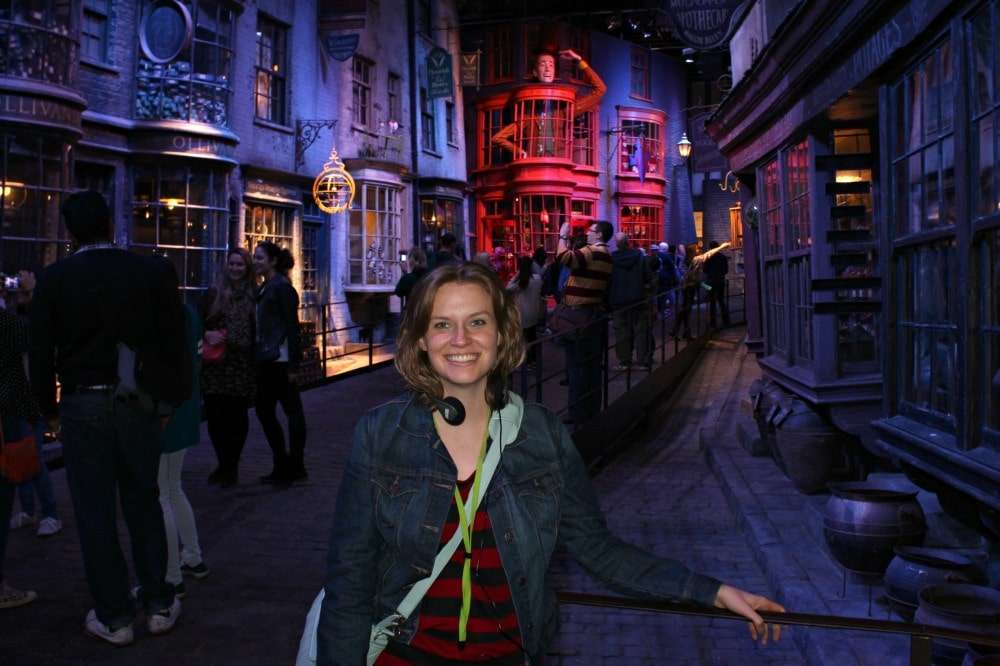 After Harry Potter we did a tour of Kensington Palace and walked around the park. Kensington Park had to be one of my favorite spots of our time in London. It was just a few blocks from our hotel and if you stand in the center of the park you can’t hear the traffic and it just feels like you’re in a different place entirely. It was so refreshing to walk there in the evenings after a crazy day in packed museums and the Tube. There were also great places to eat a few blocks down from the park and we enjoyed many a glass of wine outside. 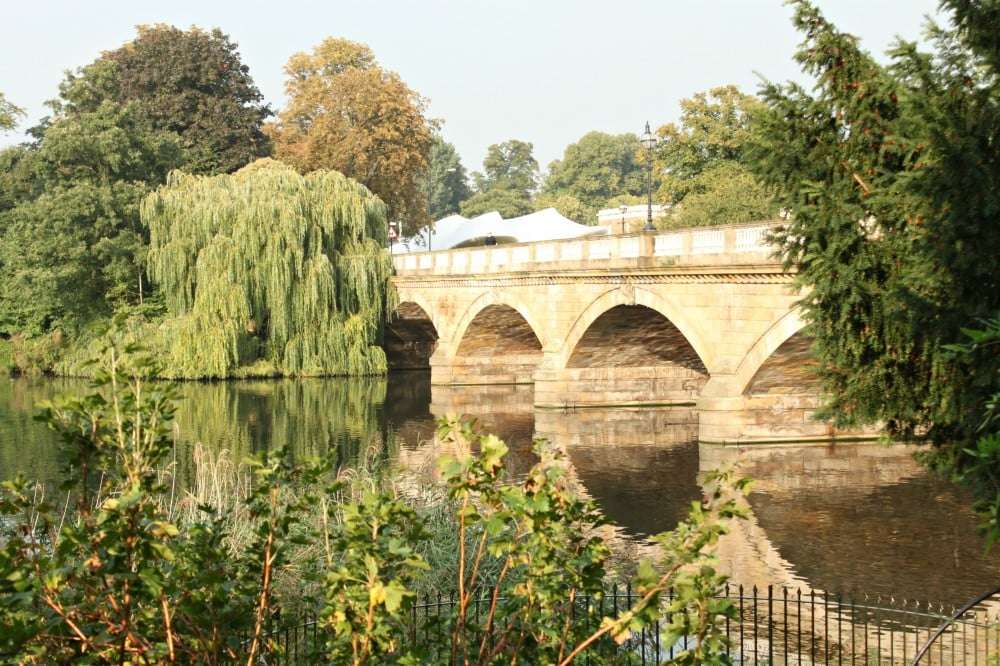 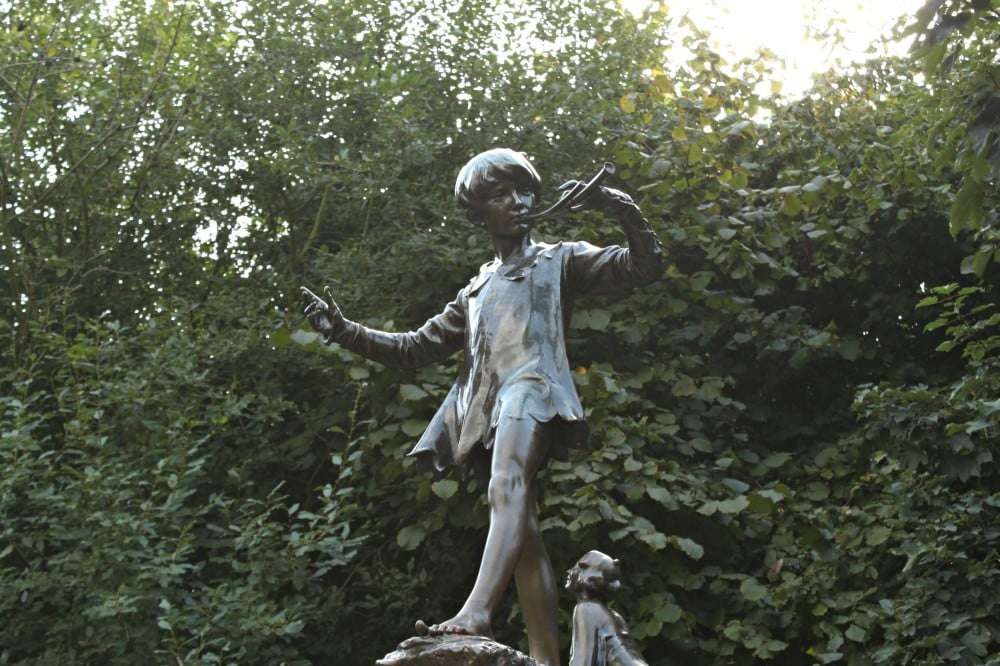 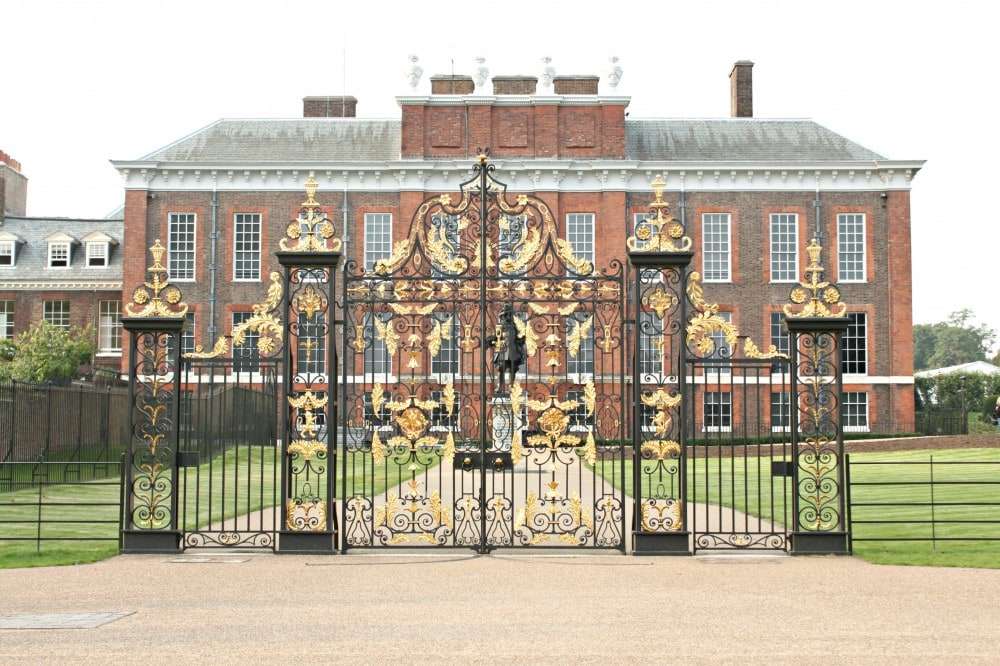 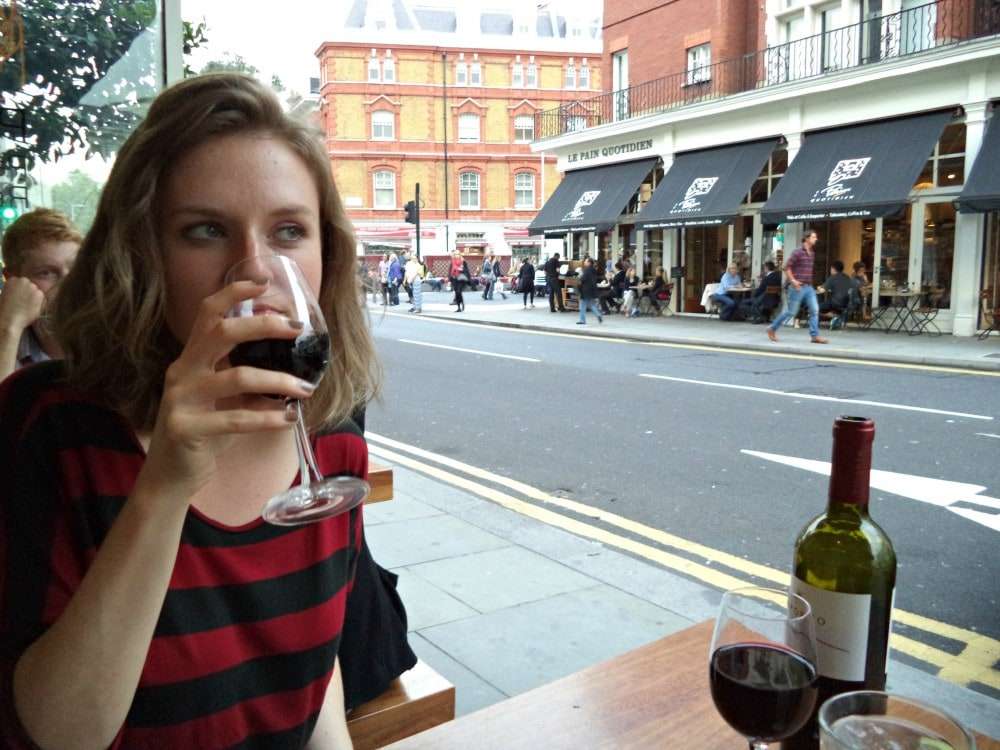 On our last day in London we pushed ourselves a little hard and did Westminster Abbey (which was my favorite London activity), the British Museum and the Natural History museum. We were practically limping with sore legs and feet at the end of the day, but we pulled it together enough to have dinner at a cafe called Foxtrot Oscar, which is one of Gordon Ramsay’s (cheaper-ish) restaurants. I also highly recommend it, and if you go, get the scallops! They were to die for! Melt in your mouth amazing! 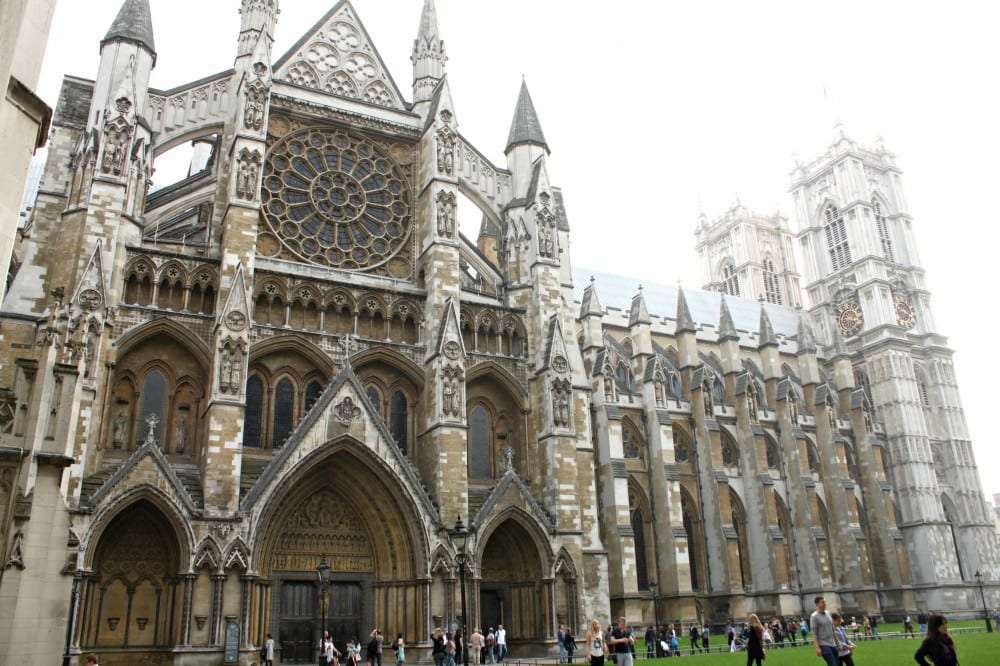 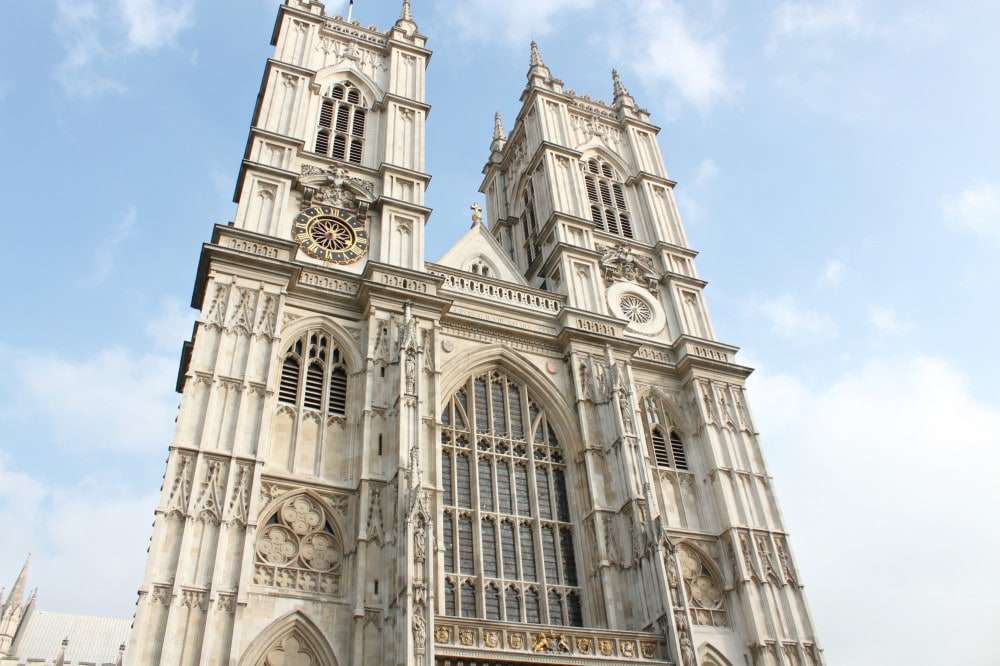 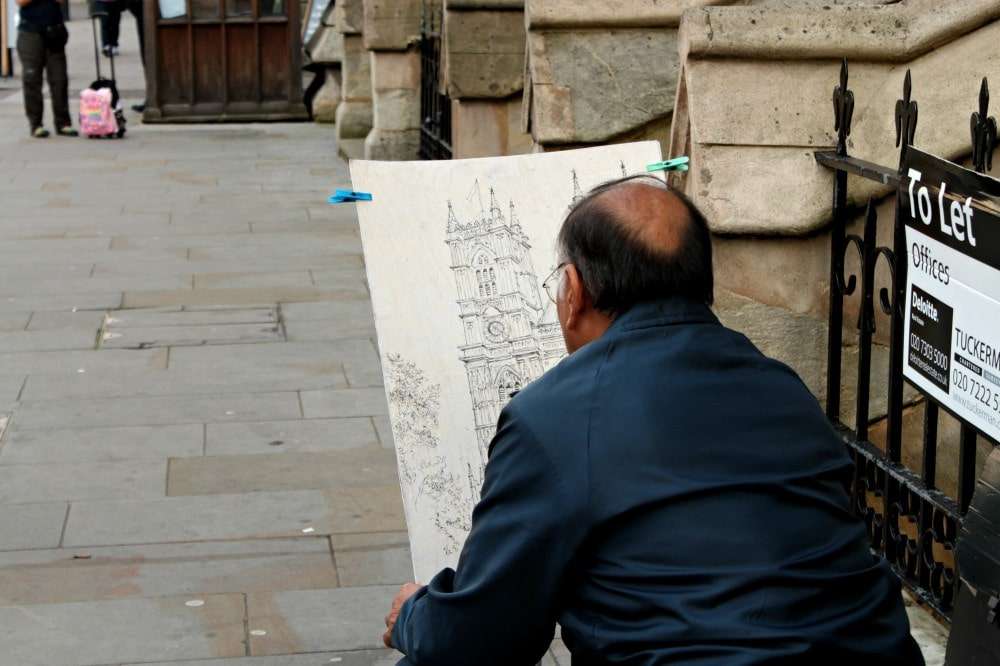 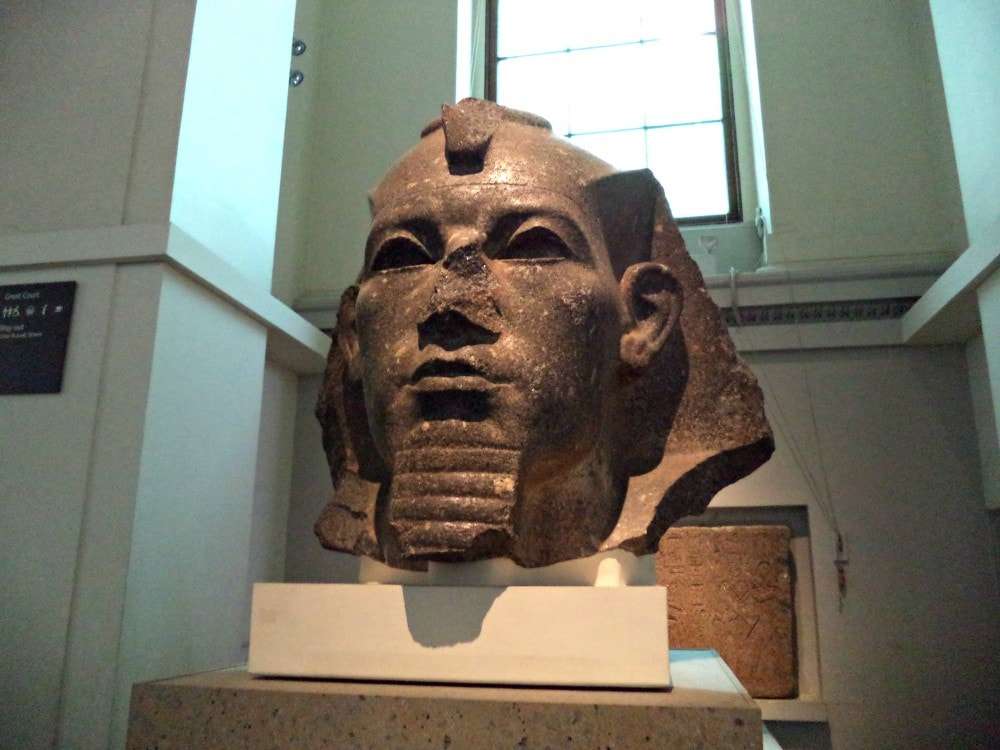 Overall I wish we had more time in London. Just one more day would have let us slow down a bit so we weren’t so rushed and so tired. We literally collapsed into bed every night after dinner and struggled to get up the next day. But on the bright side the weather was amazing! It never rained on us! There were a few quick showers at night, but always after we were in bed. I also have to make a confession, we never ate fish and chips. They were on the menu most places we went, but we always chose something else. Disgraceful, I know.

If you’ve ever been to London I want to know what your favorite thing was to see and do!

13 thoughts on “European Adventure Recap – Places to Visit in London”