Our first stop of our trip to Europe was Glasgow, Scotland. Our hotel, The Premier Inn, was in the middle of this awesome shopping district, we were surrounded by 3 different malls and a ton of stand alone stores, plus great restaurants. We ate at one Italian place, Amarone, that was one of my favorite meals the entire trip. 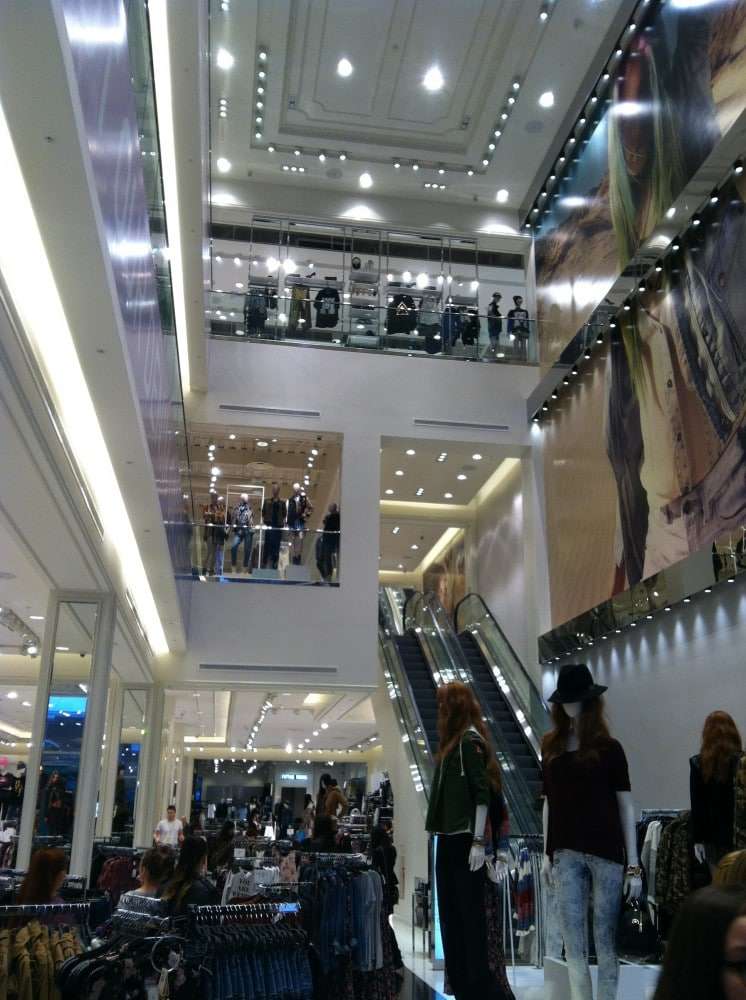 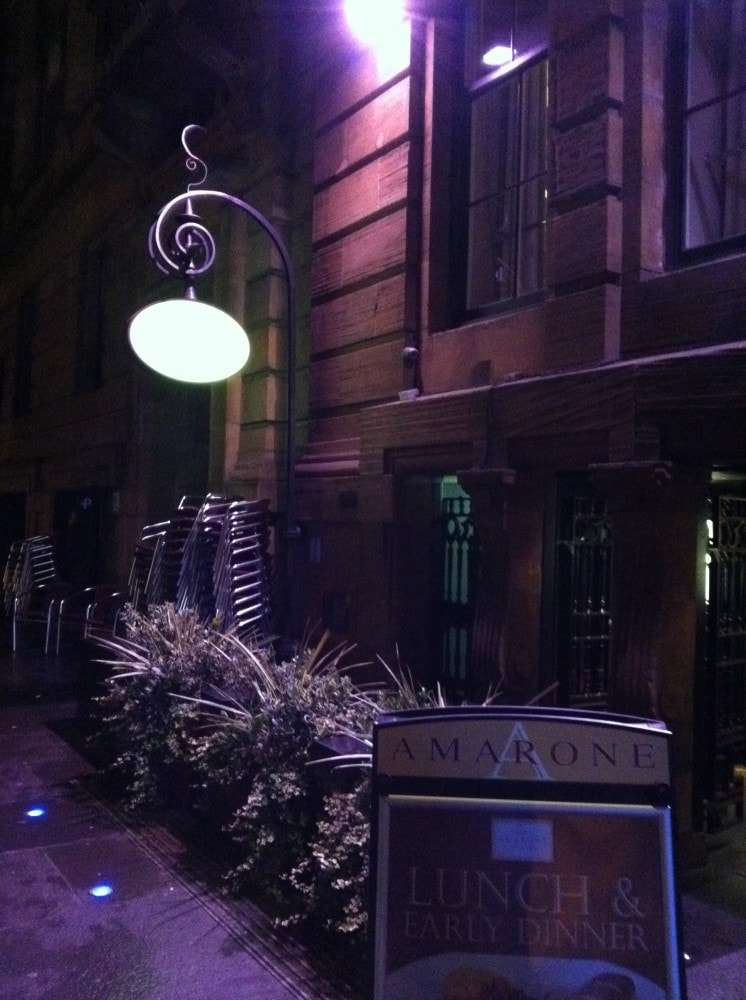 Places to Visit in Glasgow

Our first day there was mostly spent recovering from jet lag, we got in at 7 am after being awake all night on the plane. But we were able to take in some sights and have some real fun on Saturday. We visited the Glasgow Necropolis and Cathedral, which has some of the best views in all the city. 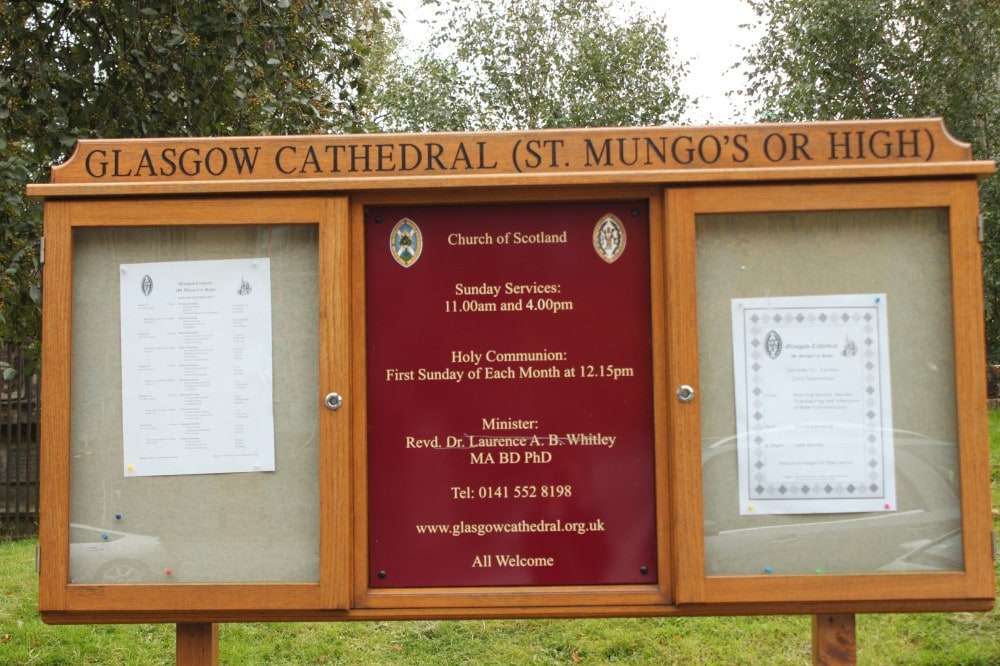 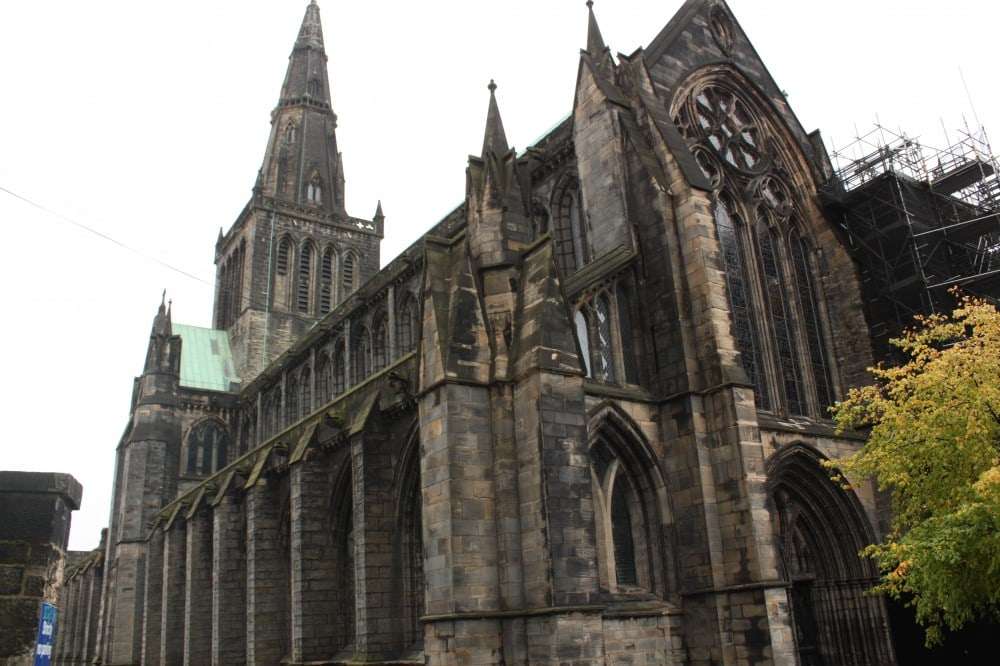 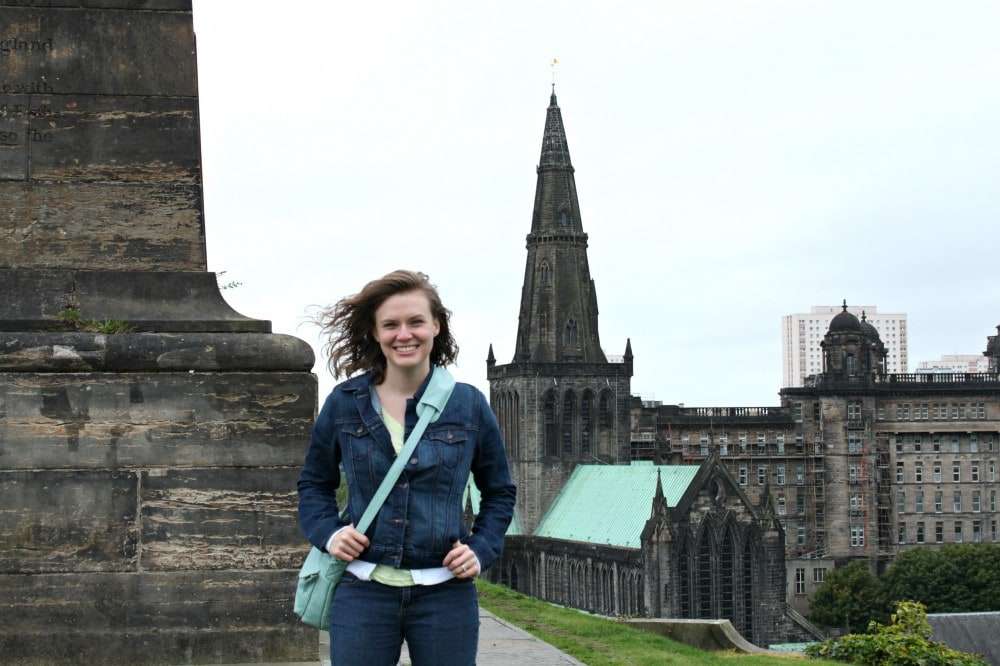 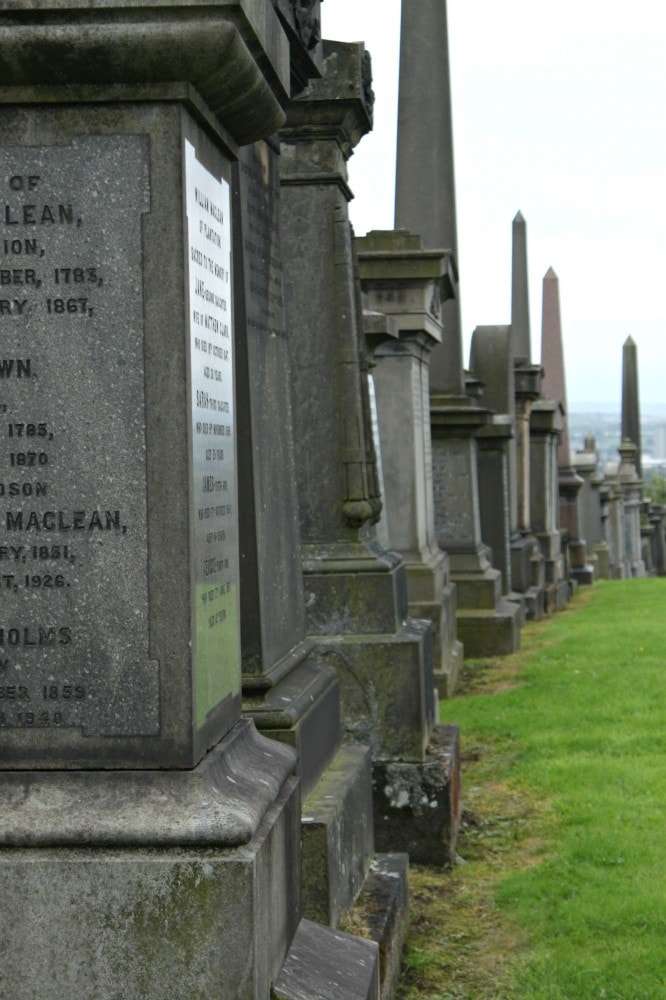 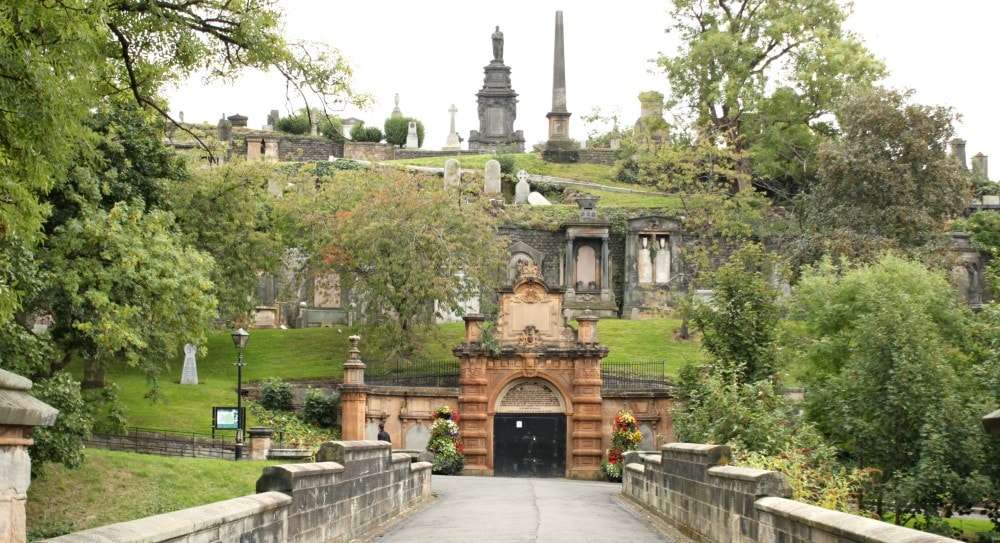 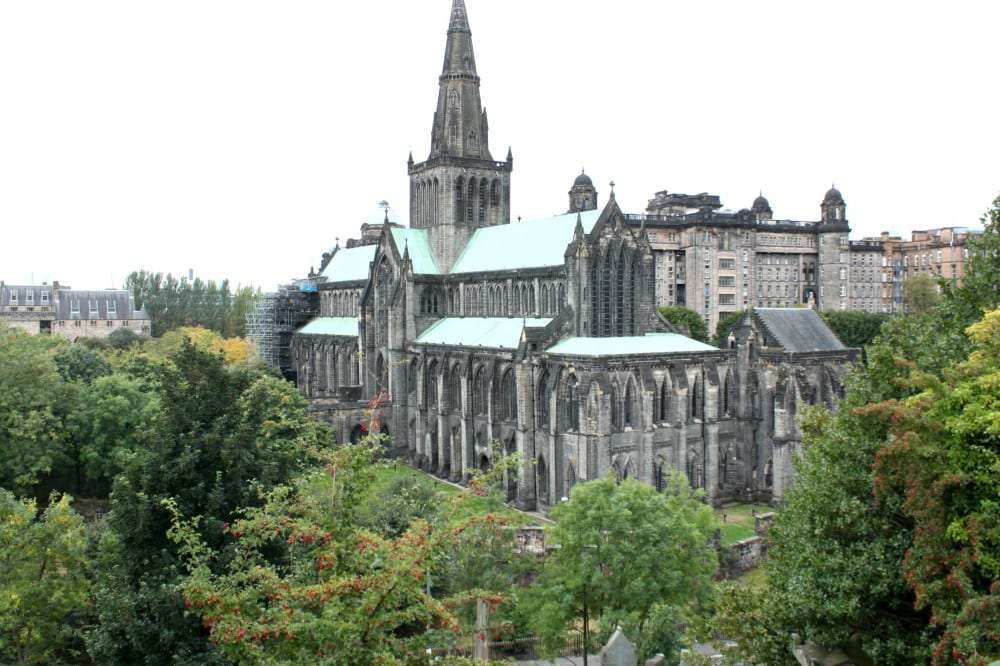 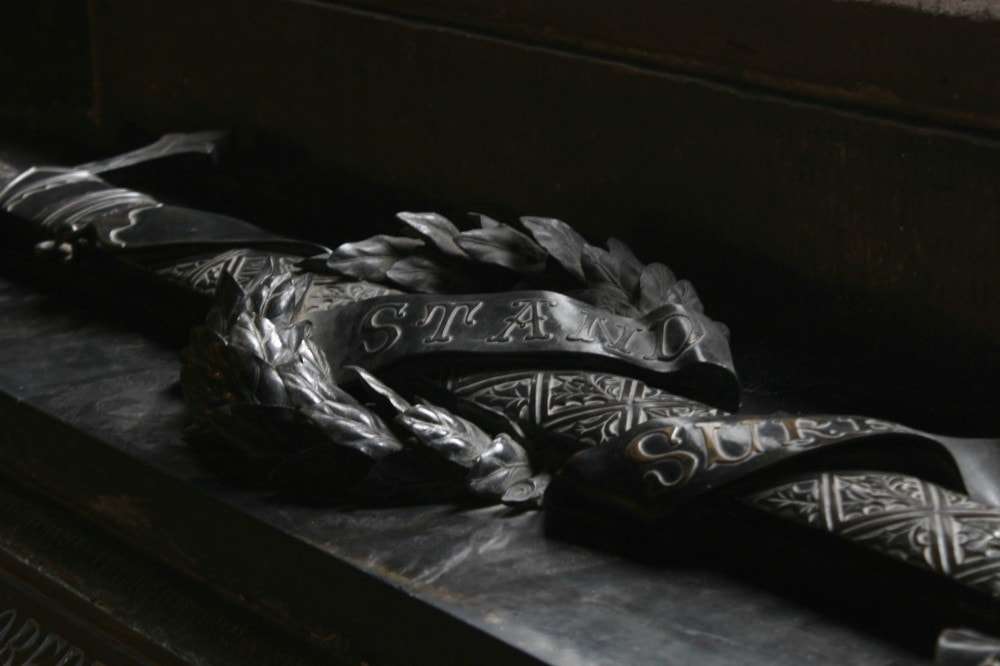 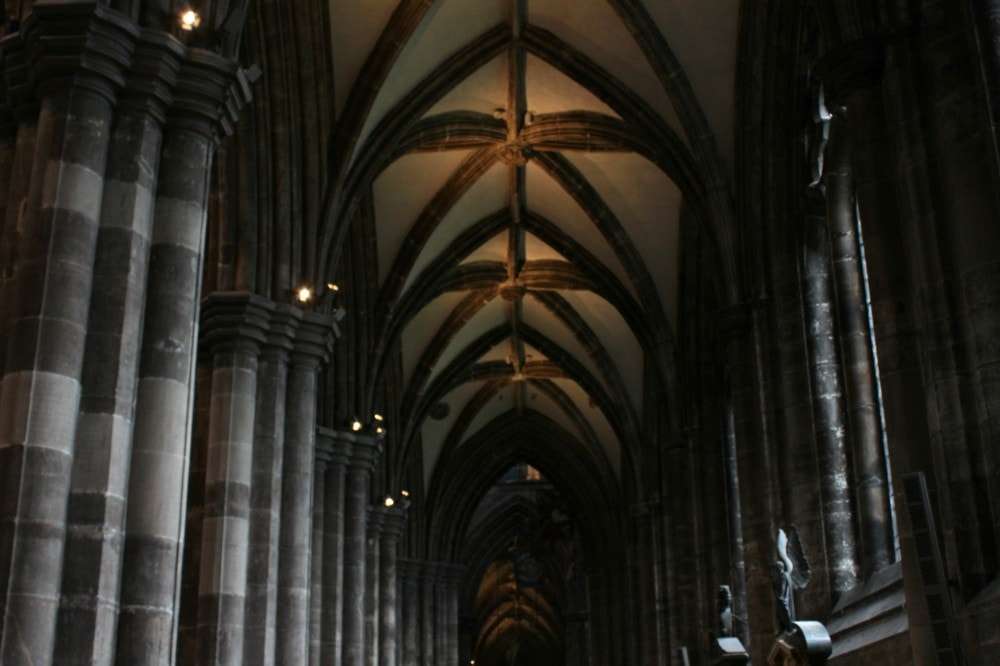 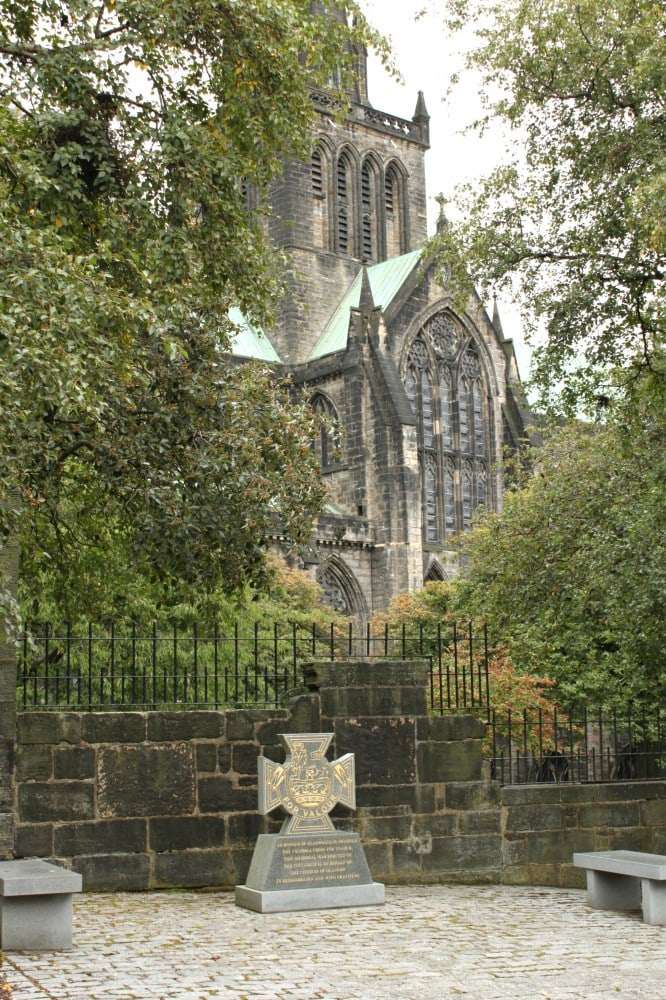 We also went to a soccer football game! Jesse’s favorite team has been Celtic FC for years, so it was one of his dreams to go to a Celtic game in Celtic Park and to top it off, we won! Let me just say it’s crazy how much Europeans love their football! Definitely an incredible experience! 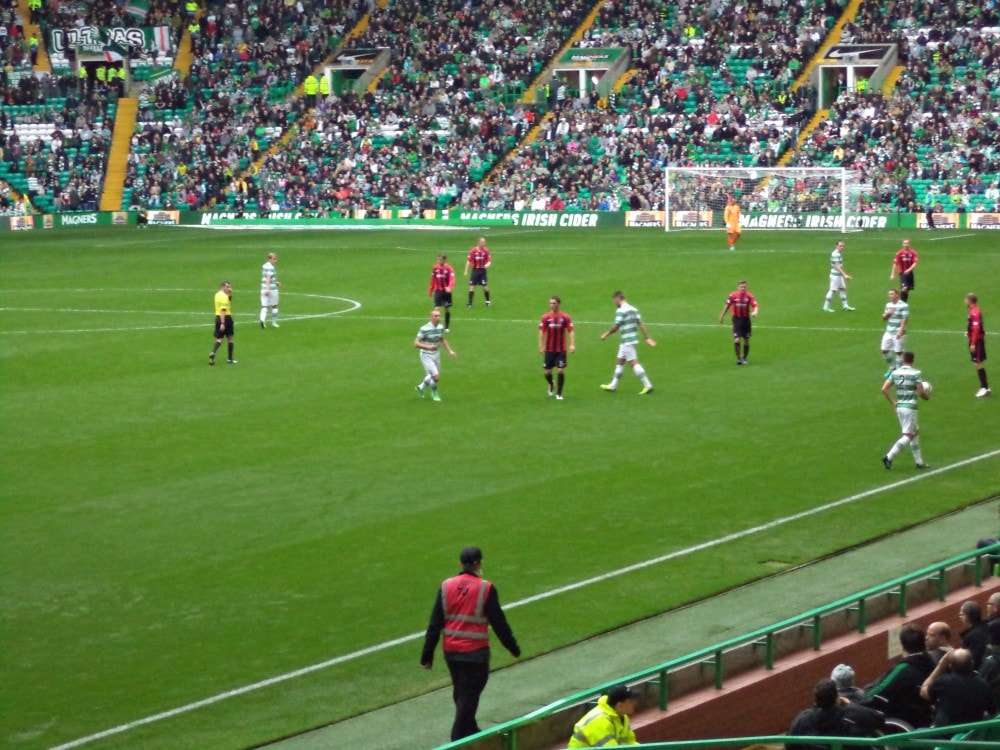 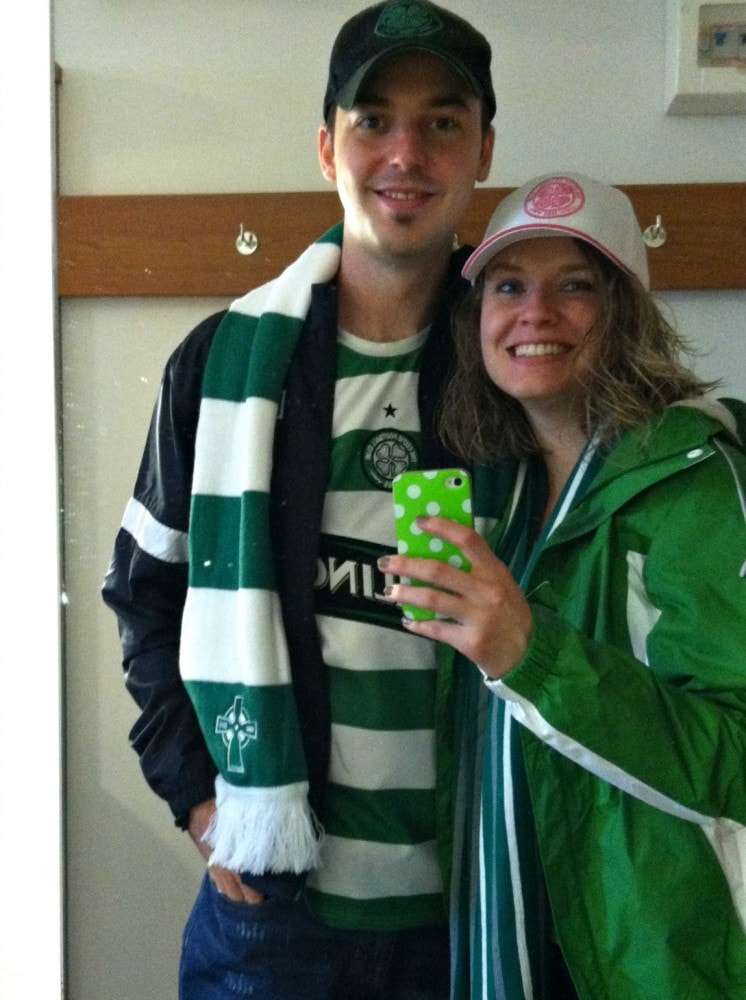 We left Glasgow on Sunday and rented a car, which was both fun and terrifying, to drive south to Northumberland National Park and hike part of Hadrian’s wall. The wall was part of the Roman’s defenses to keep the Celts out of England back when it was part of the Roman Empire. This park is also home to a giant Sycamore tree where part of the movie Robin Hood: Prince of Thieves was filmed. It has been my favorite movie since I was like 2 years old and I’ve always wanted to go there. I was geeking out the whole time. 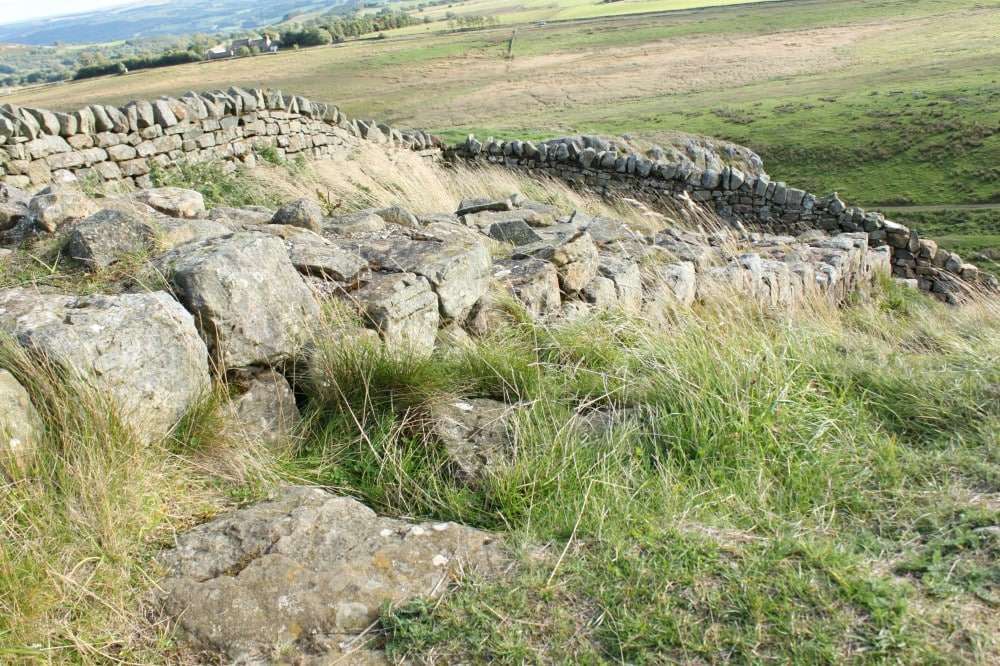 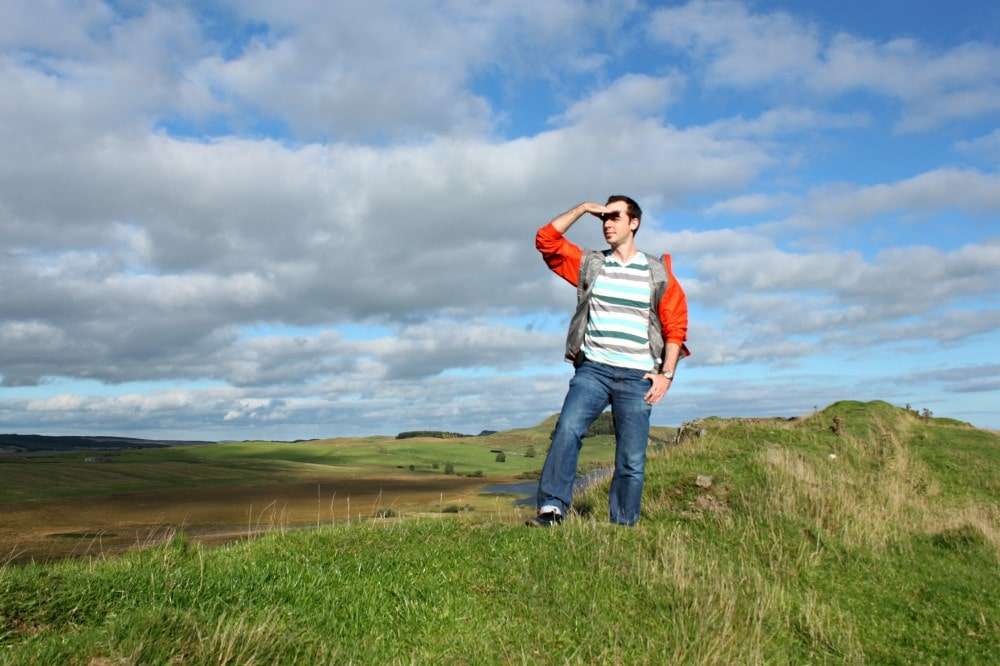 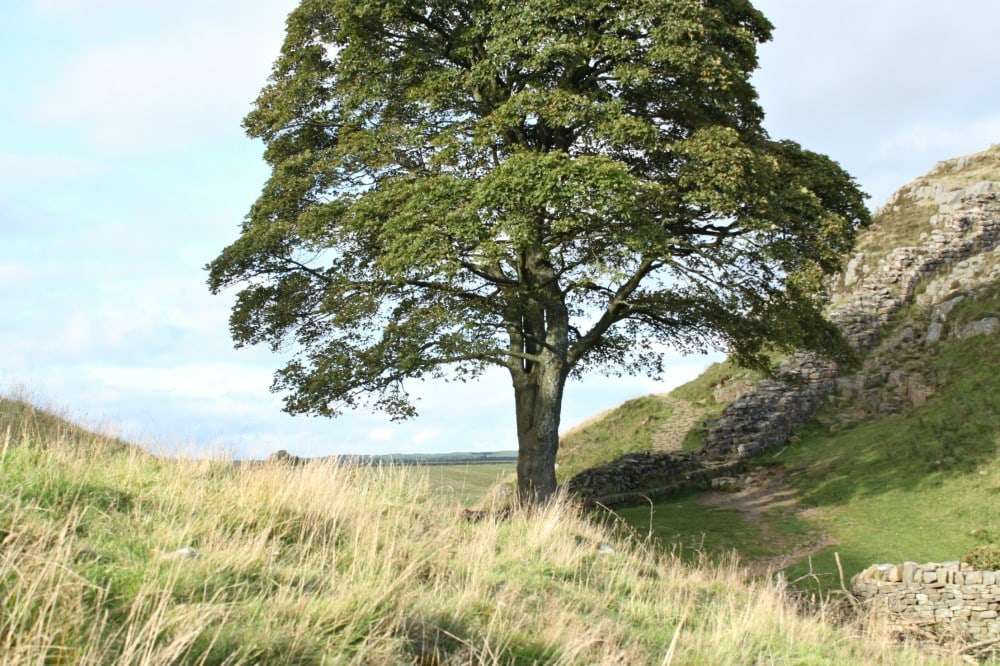 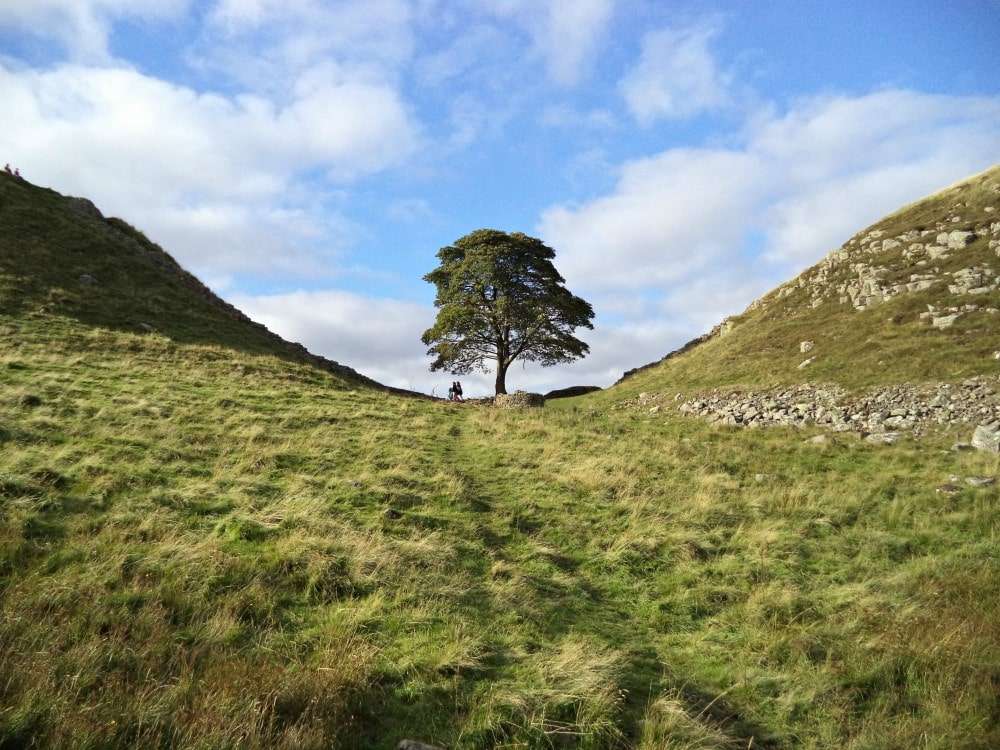 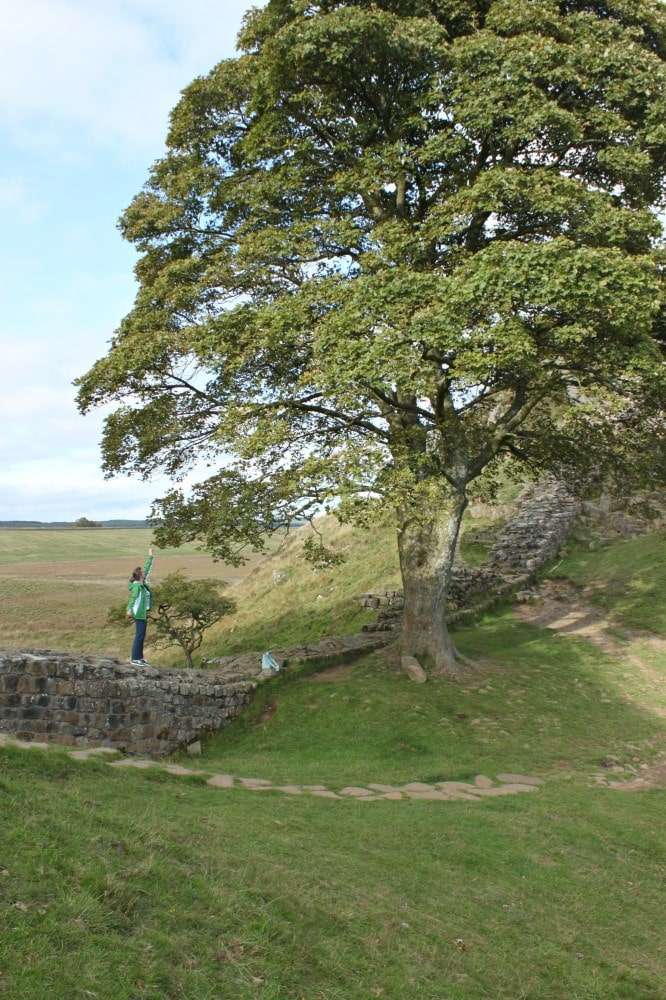 This park was definitely the most breathtaking place we were the entire trip. I still can’t get over how gorgeous this place was. It makes me wish we had more time there. 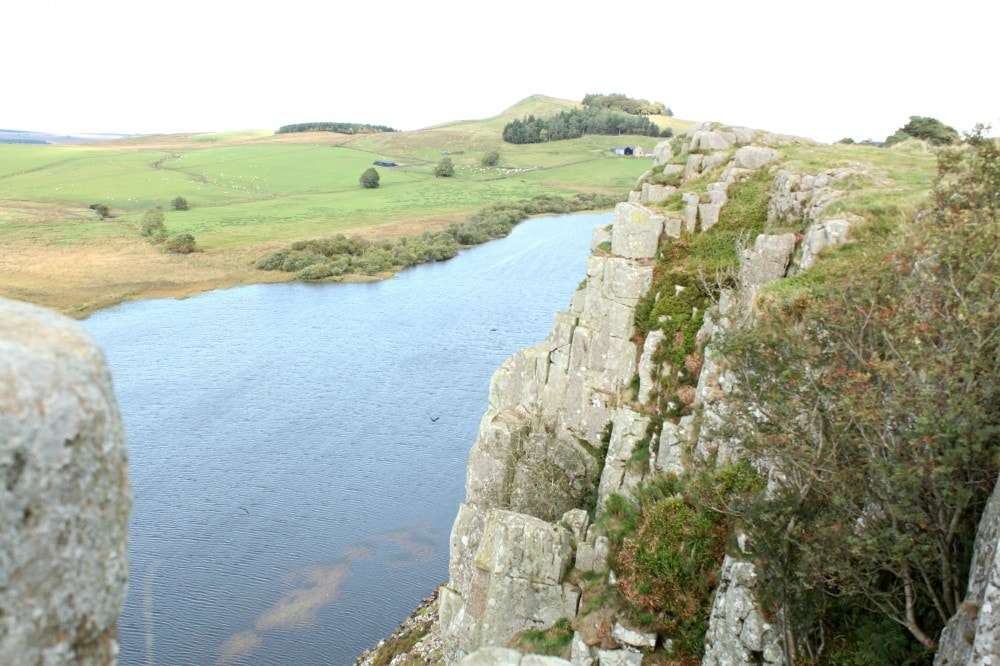 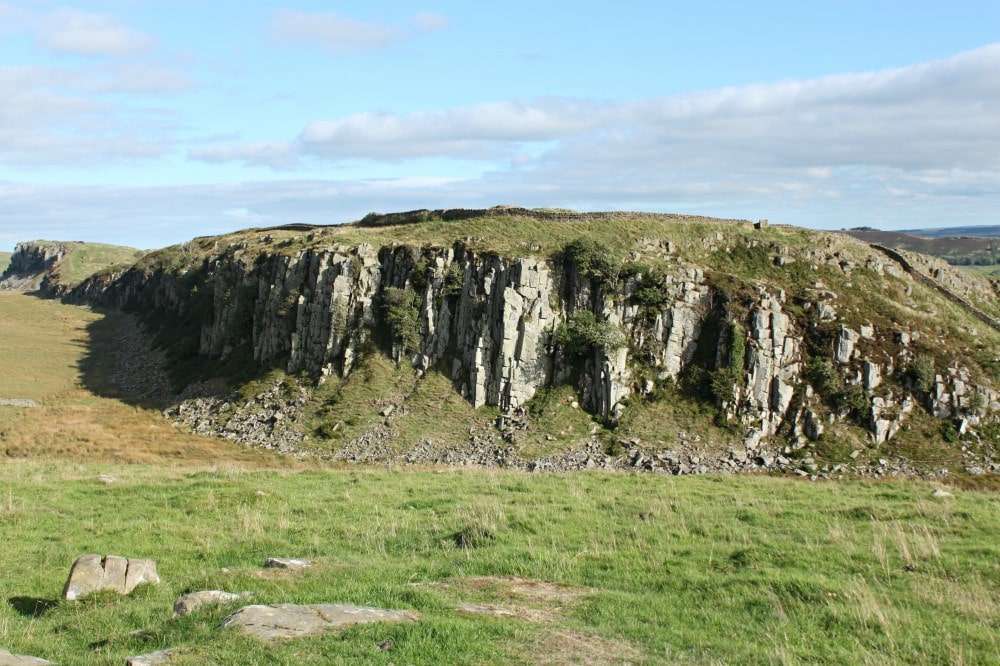 After hiking in Northumberland we caught a train to London! Then it was on to Paris! 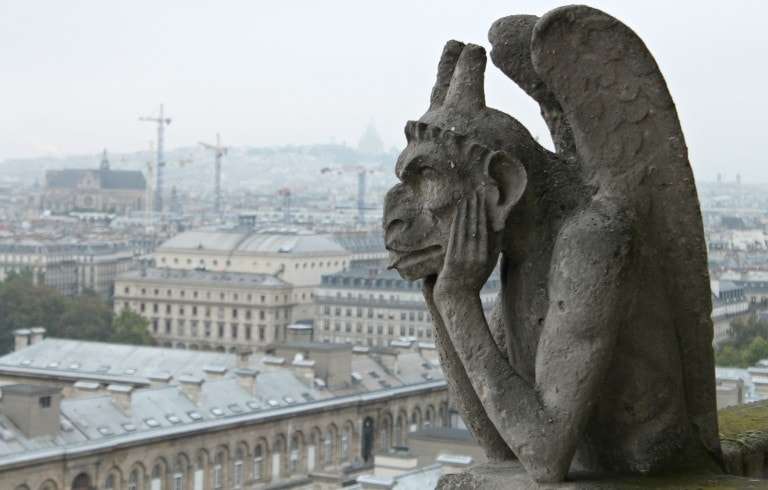 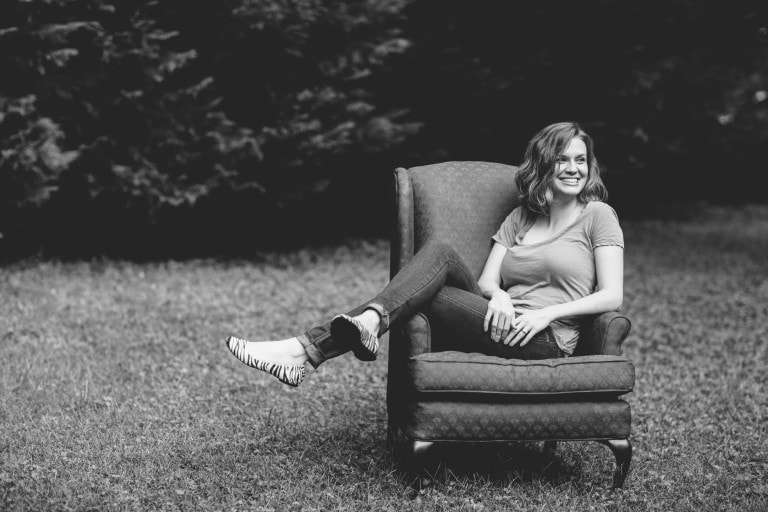 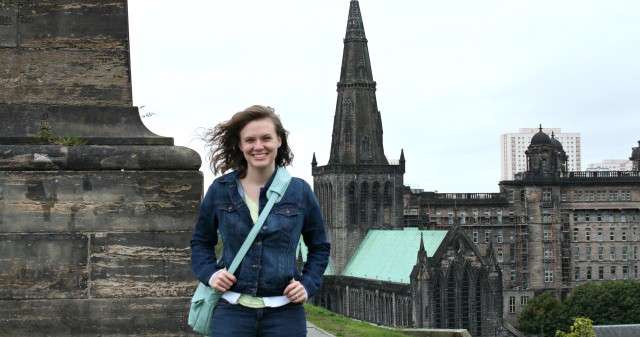 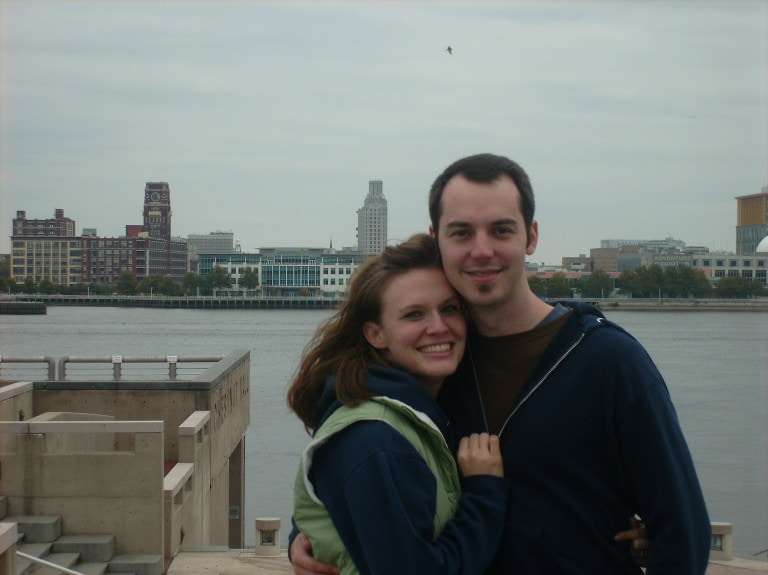 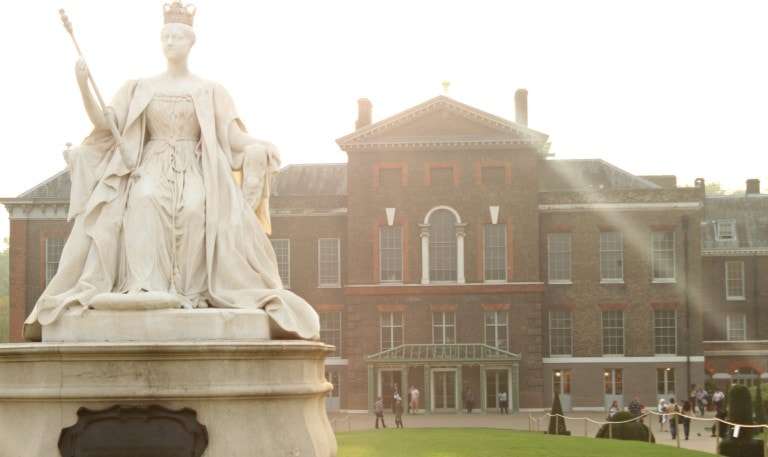