Jesse and I had such a wonderful time this Christmas spending time with our families, sharing laughs and good food. It was so nice to spend time with Jesse’s sister and her new husband, who we haven’t seen since their wedding and with my aunts and cousins that haven’t been up to visit since last Christmas. There really is nothing like the holidays with family! 🙂

Of course that’s what Christmas is about, not the gifts, though those are nice too. 😉 Jesse and I were super blessed this year by our families with cooking utensils, appliances, gifts cards, and of course cash monies. Some of our favorites were Jesse’s Sushi Chef Sushi Kit (given to him by me). Ya’ll know Jesse loves to work in the kitchen and he’s been asking for this for over a year now, so he was super excited. We’ve actually already had sushi once and can’t wait to have friends over for a sushi dinner party at our new table soon! 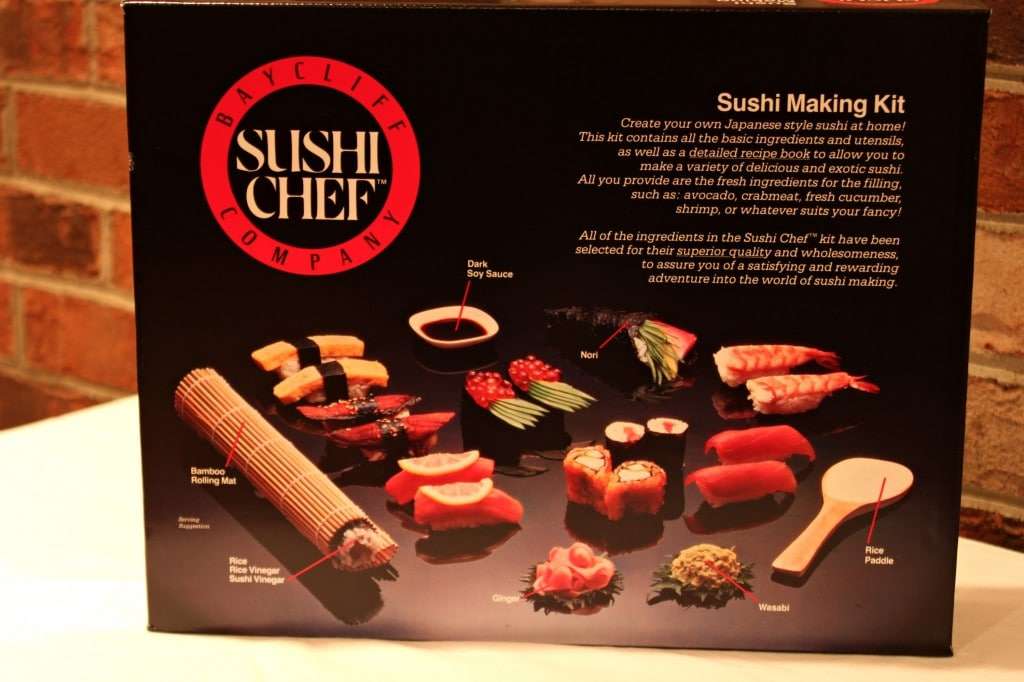 Another kitchen gadget Jesse has been begging for is the Ninja Food Processor. We don’t really need a huge food processor but we make a lot of hummus and guacamole, so this will really come in handy. 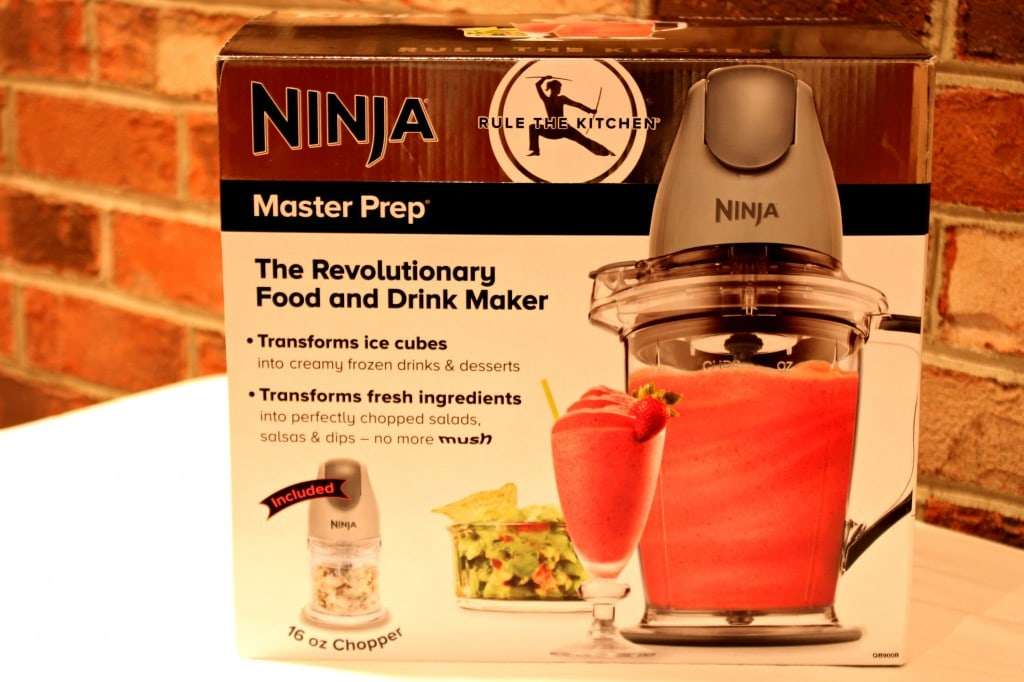 My super trendy and awesome sauce aunt got my a pair of Oakley sunglasses. Love. 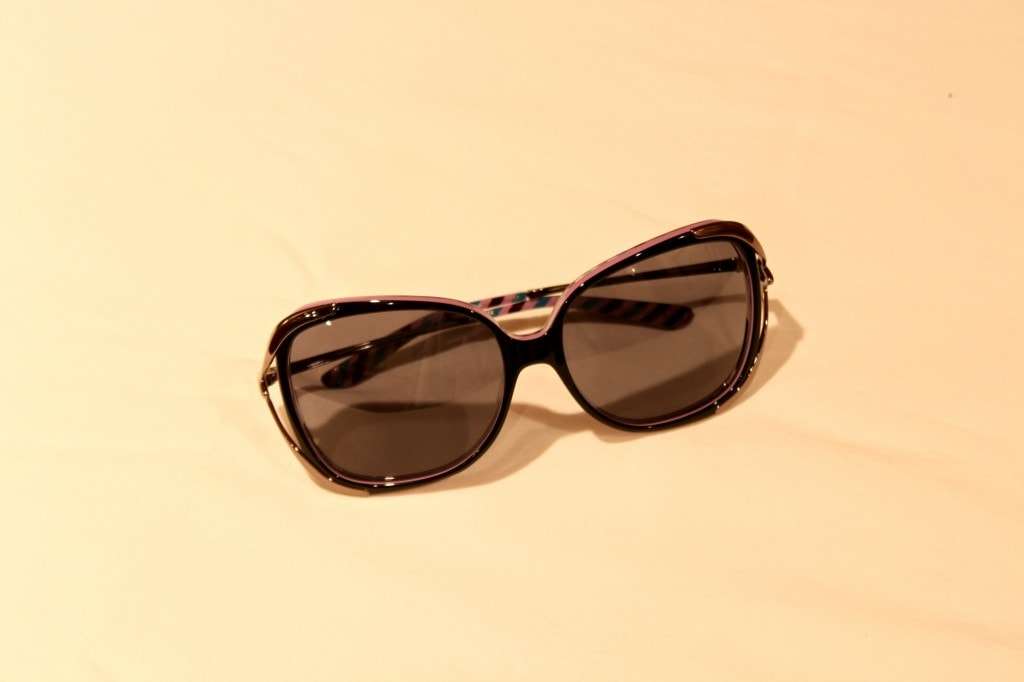 And my little sister got me one of my favorite movies, Moulin Rouge. We all used to watch it together in college and I just love it. Ewan McGregor’s singing voice is seriously amazing, plus it brings back memories with my best friends. 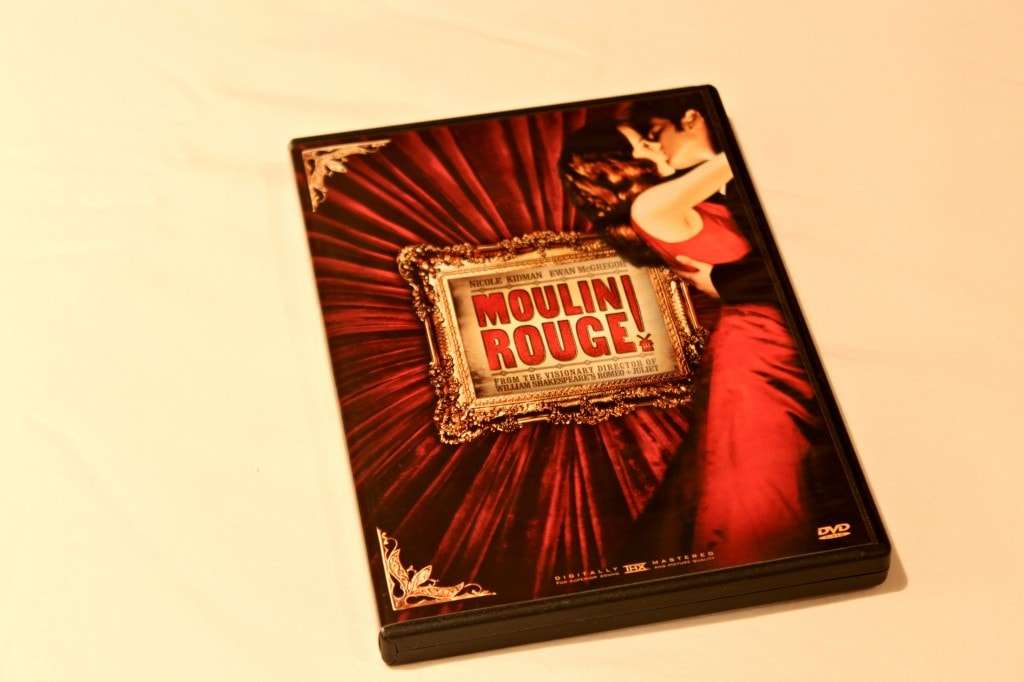 We’ve already spent a few of our gift cards on some things we’ve been wanting, like the board game Settlers of Catan. It’s a strategy game where you try to collect resources and use them to build settlements. A lot of our friends have the game and we’re always telling them to bring it when they come over, but now we’ll always have it handy! 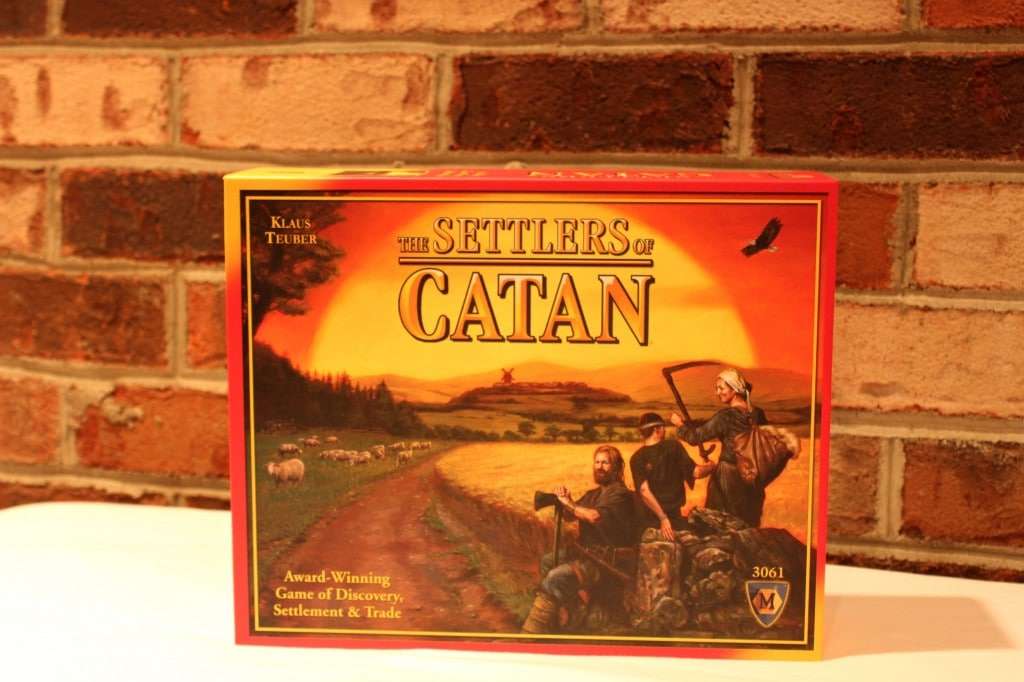 I also snagged two new pairs of shoes while we were at Target buying Settlers. 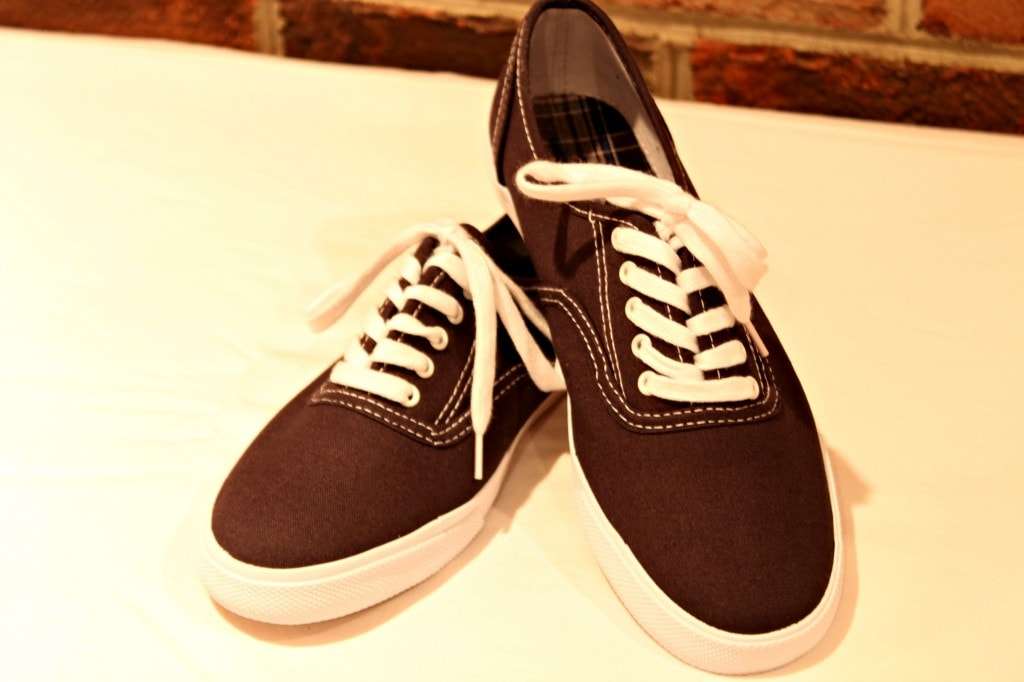 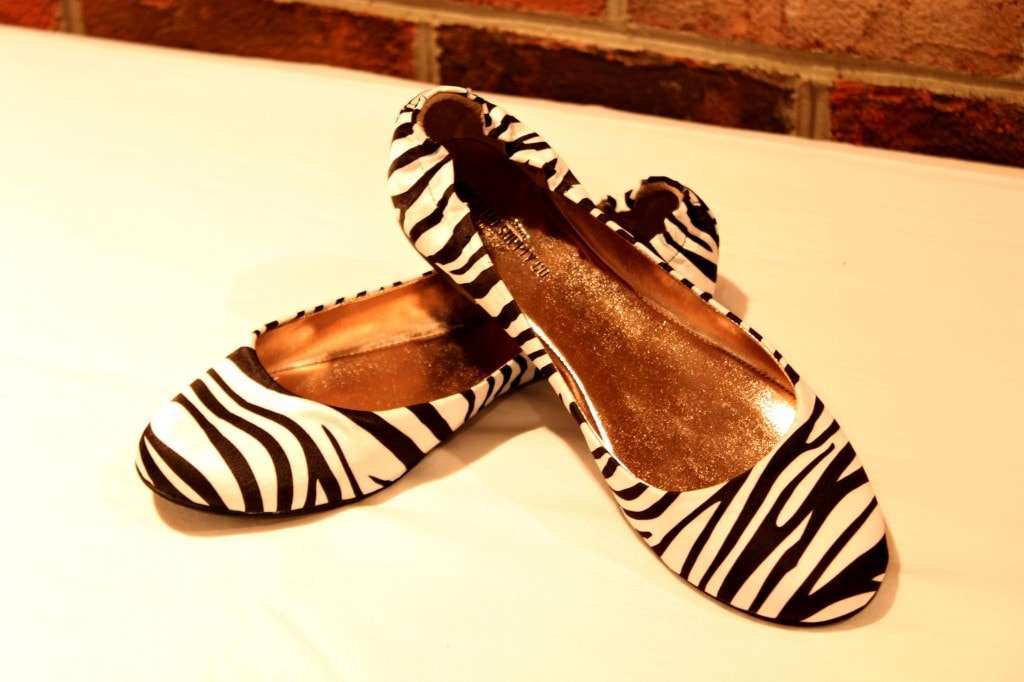 On top of all of that, the house also gets some new accessories thanks to some Home Goods gift cards I got. I picked up some towels to go in the guest bathroom, along with a new soap dispenser and a gurgle pot. 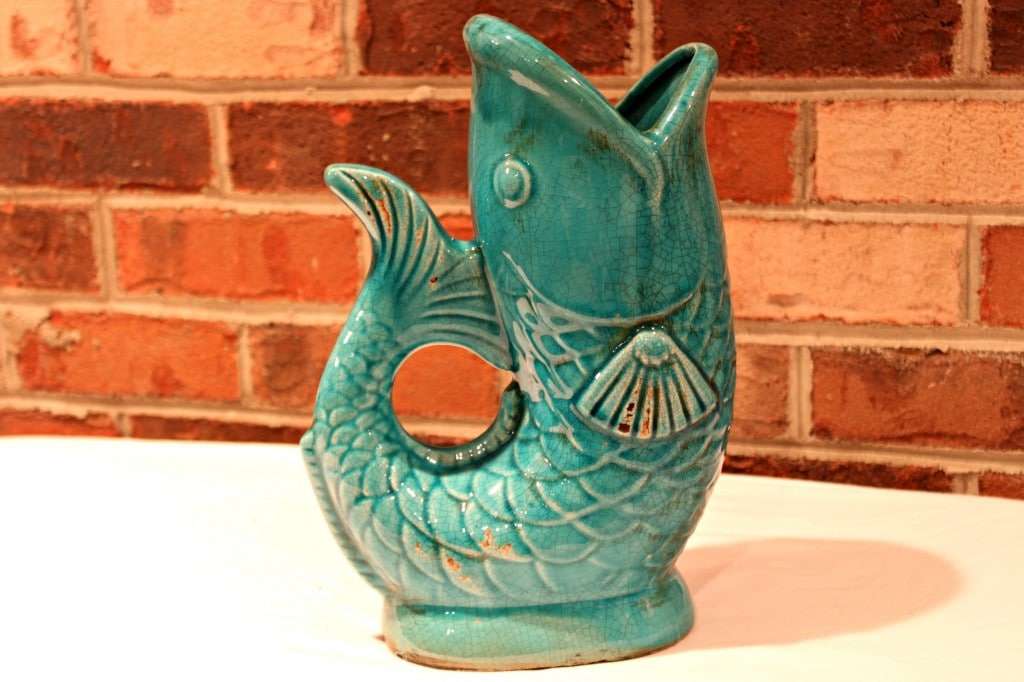 I also picked up a soap dispenser and matching tooth brush holder for the master bathroom while I was there. 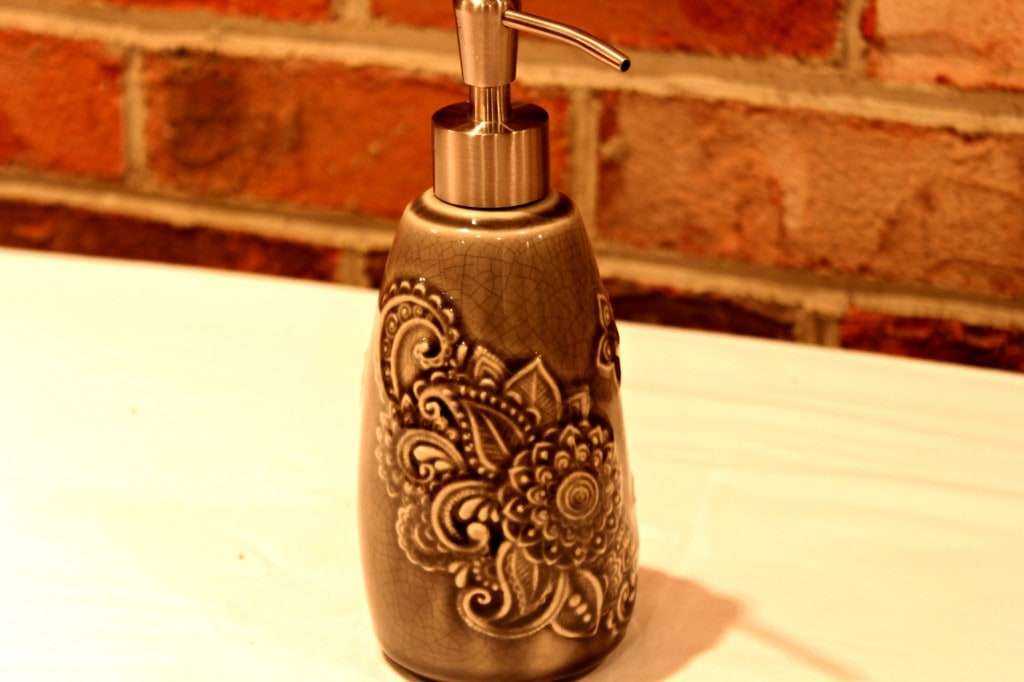 I absolutely love the detail of both of these. I’ve been petting them and calling them “my precious” (maybe because we’ve already seen The Hobbit twice, we also went to Les Miserables over the break too). 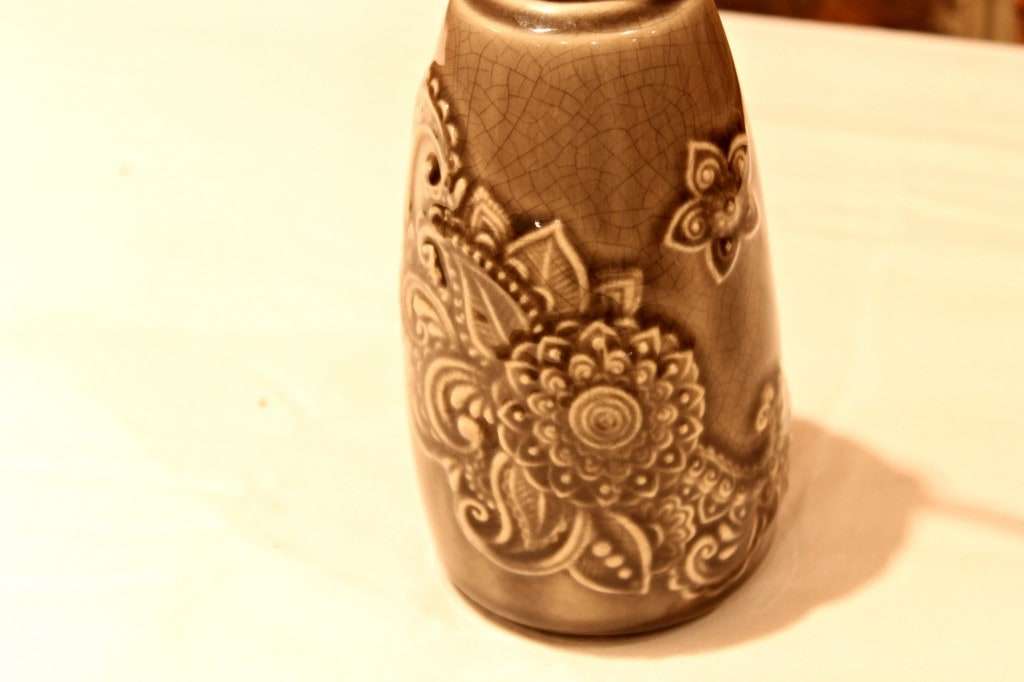 Of course, I took all of these pictures with my favorite gift of all, my new (to me) Canon Rebel T1i. Jesse and I split the cost, which was an excellent deal thanks to Jess and Kevin! I’m having such a blast learning about ISO and Aperture, plus Jesse got my a tripod to go with it, so taking photos at night isn’t so bad any more!

What were your 2012 Christmas gifts? I hope Santa was good to all of you!

Oh and no one paid me to say nice things about them or their stuff, we just really like it. 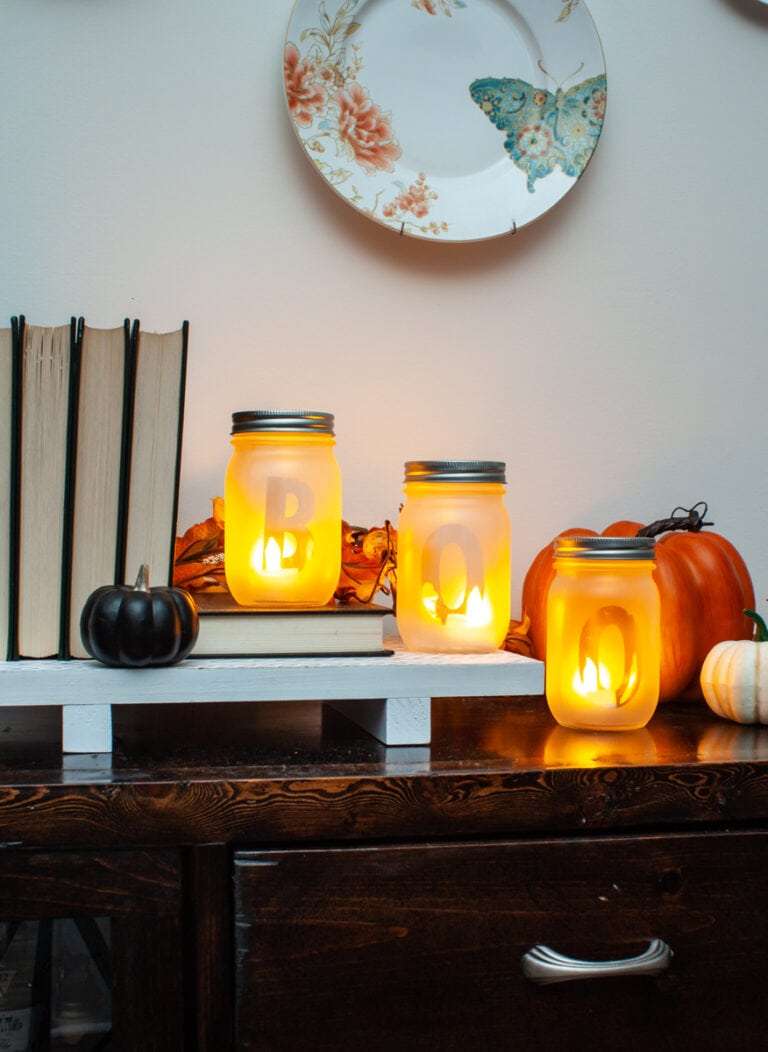 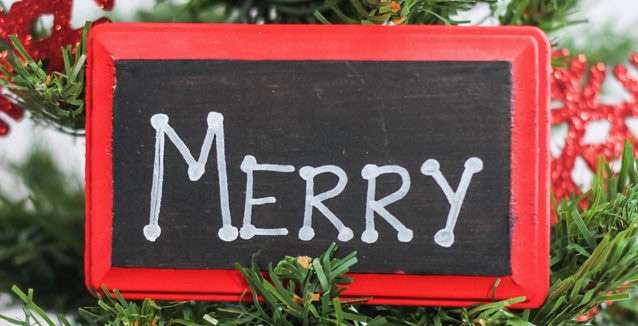 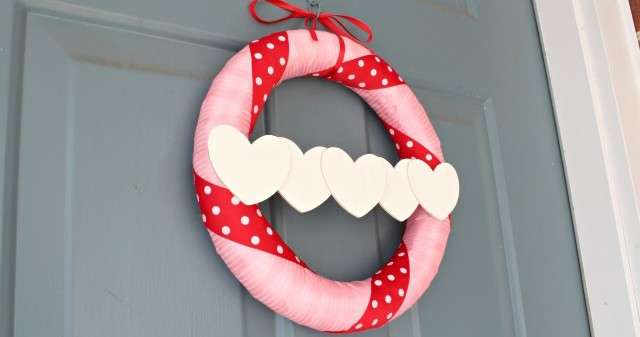 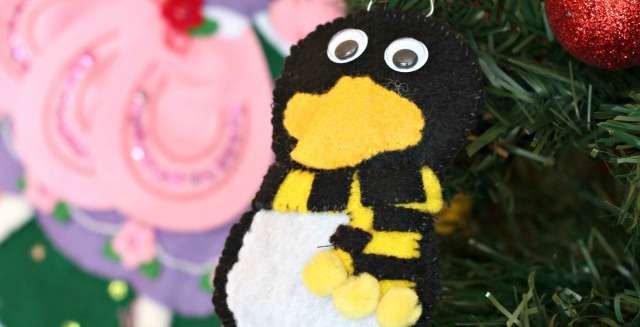 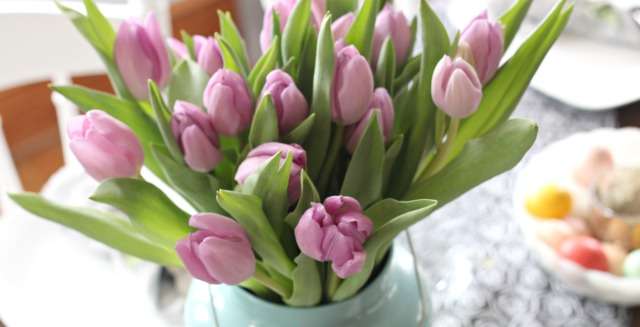