One of my favorite traditions for our family is our Passover celebration. We invite friends to come over to share a meal and great conversation with us as we reflect on Easter. Our family isn’t Jewish, though Jesse does have Jewish heritage, but Passover is still a monumental part of our faith. We decided to celebrate Passover in our first year of marriage and it has become a cornerstone for our family. It’s yet another reason why I love Spring so much! Since we do not have a traditional sect of Jewish faith that we follow, our menu every year is Mediterranean inspired. Jesse has really perfected his recipes over the years and I look forward to this meal all year round. It is SO good! 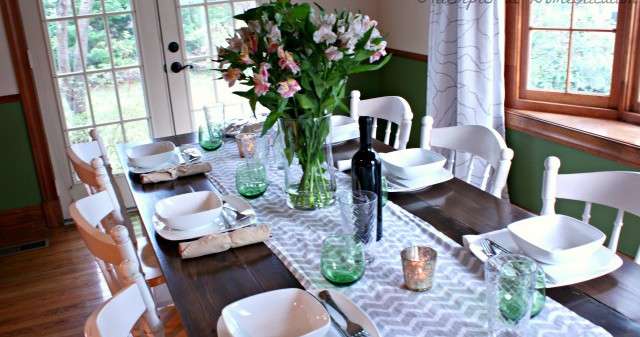 The star of the dinner every year is lamb. Jesse starts perusing the grocery stores for a leg a week or two in advance because it can be hard to find at the regular grocery store. I’m not sure if that’s due to popularity or lack of demand. He gets up early the morning of Passover to prepare the lamb by cutting it up and marinating it. The marinade is a simple mixture of olive oil, salt, pepper and cilantro. It really lets the flavor of the meat be the star. He started grilling the lamb about 5 years ago and that has stuck as our way of preparing it. To keep cooking and serving simple he puts the meat on a skewer so we have lamb kabobs. Since the grill is already going, we also grill veggies on skewers as one of our sides. We usually have onions, tomatoes, red or orange peppers and zucchini as our vegetables.

For our bitter herb, we usually serve a salad made with romaine lettuce, but no one usually eats much of it. I mean, there’s so many other delicious options! This year I think we may serve a horseradish sauce for our bitter herb to compliment the lamb and veggies. We already serve homemade hummus and tzaziki sauce along with the meal, so why not add another sauce! We also serve a side of tabbouleh with dinner. Jesse makes his tabbouleh with quinoa, tomatoes, cucumbers, and orange peppers. It’s seasoned with olive oil, lemon juice, cilantro, salt and pepper.

There’s also unleavened bread. Rather than matzah, Jesse makes chapati bread from scratch. This recipe, from All Recipes, has been his go-to for the past few years. It is absolutely delicious! Since all of our dishes compliment each other so well, it’s not uncommon that we don’t load them all up on top of the chapati and eat them as a wrap. This has been nicknamed “The Passover Taco” by a few of our friends. 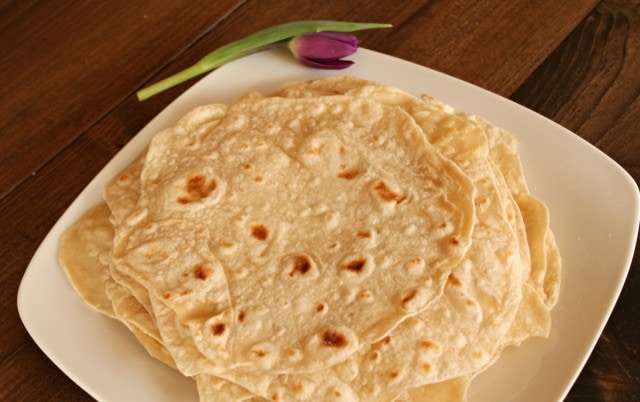 We also serve dessert at the end of our meal, which is typically a chocolate souffle. Jesse has mastered the art of making a souffle over the years and can usually whip them up in about 15 minutes. He makes them in small ceramic ramekins, so each couple has a mini souffle to share. This year I totally get my own though, especially since I don’t get to drink wine with everyone else. 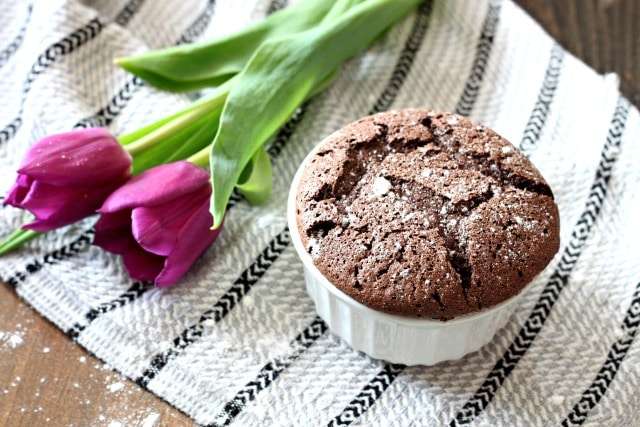 Our menu is pretty simple, but oh so delicious! Jesse takes the entire day to prepare the food and reflect, and I usually prepare via cleaning and setting a lovely table. We both make it a point to keep the day relaxed and fun because we don’t want just another stressful holiday. Mara doesn’t join us for the actual dinner part of evening, since the meal doesn’t typically begin until sundown. She still gets her little Passover meal at normal dinner time and then we send her off to bed. I’m not sure at what age that will change for her, most likely not until she’s old enough to stay awake past 8:30 without getting grumpy. I do look forward to the days where we share this tradition with our girls though. It’s so special to Jesse and I, so we’re excited to have them join us. 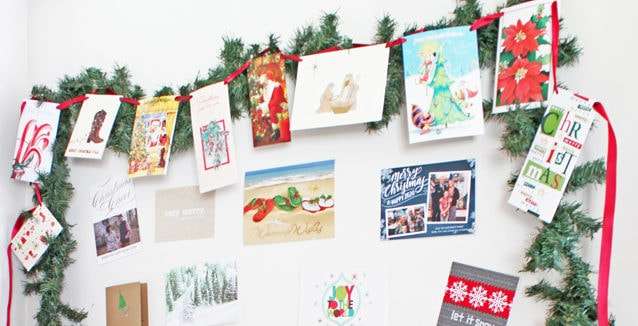 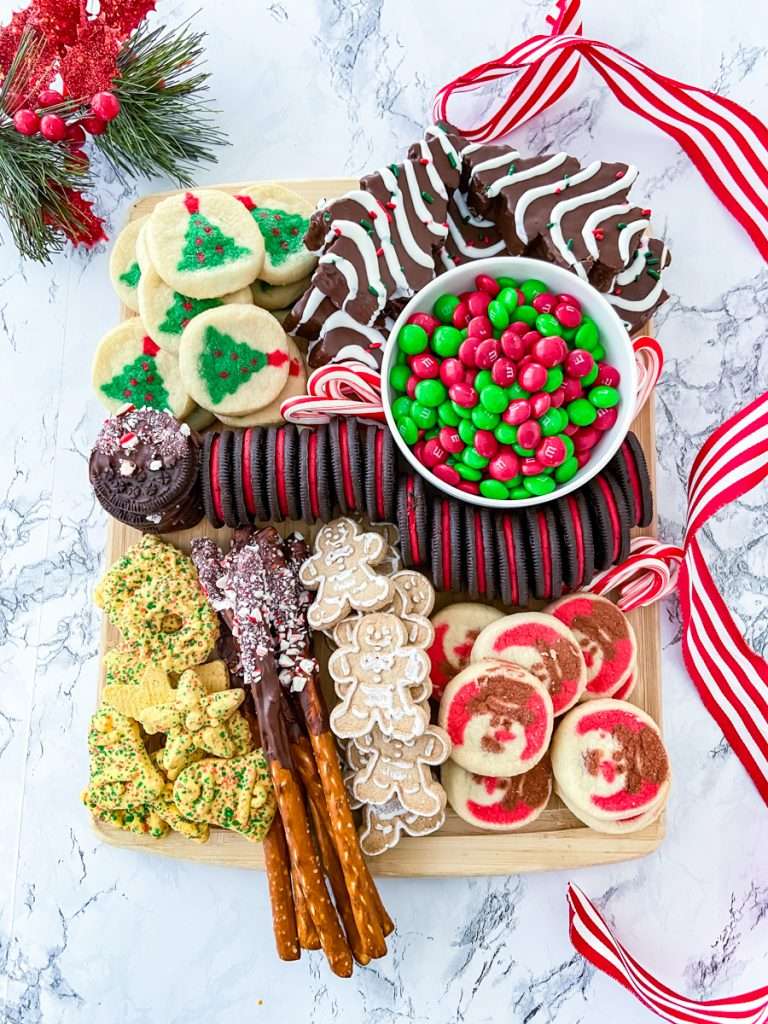 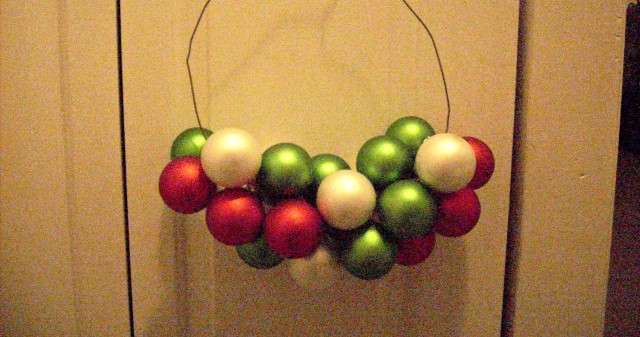 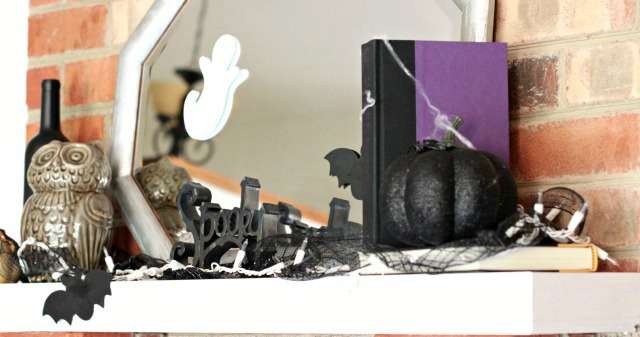