I hope you all had a happy start to the new year! I’ve really been enjoying setting new goals and a new pace. We moved in to our new house just before Halloween, so the holiday season basically started right after we started to get settled. It felt busy and weird. But now that the holidays are behind us and we’ve established a rhythm, I’m ready to start on some house projects and work on my own personal goals. I also found some things that I really love this month! 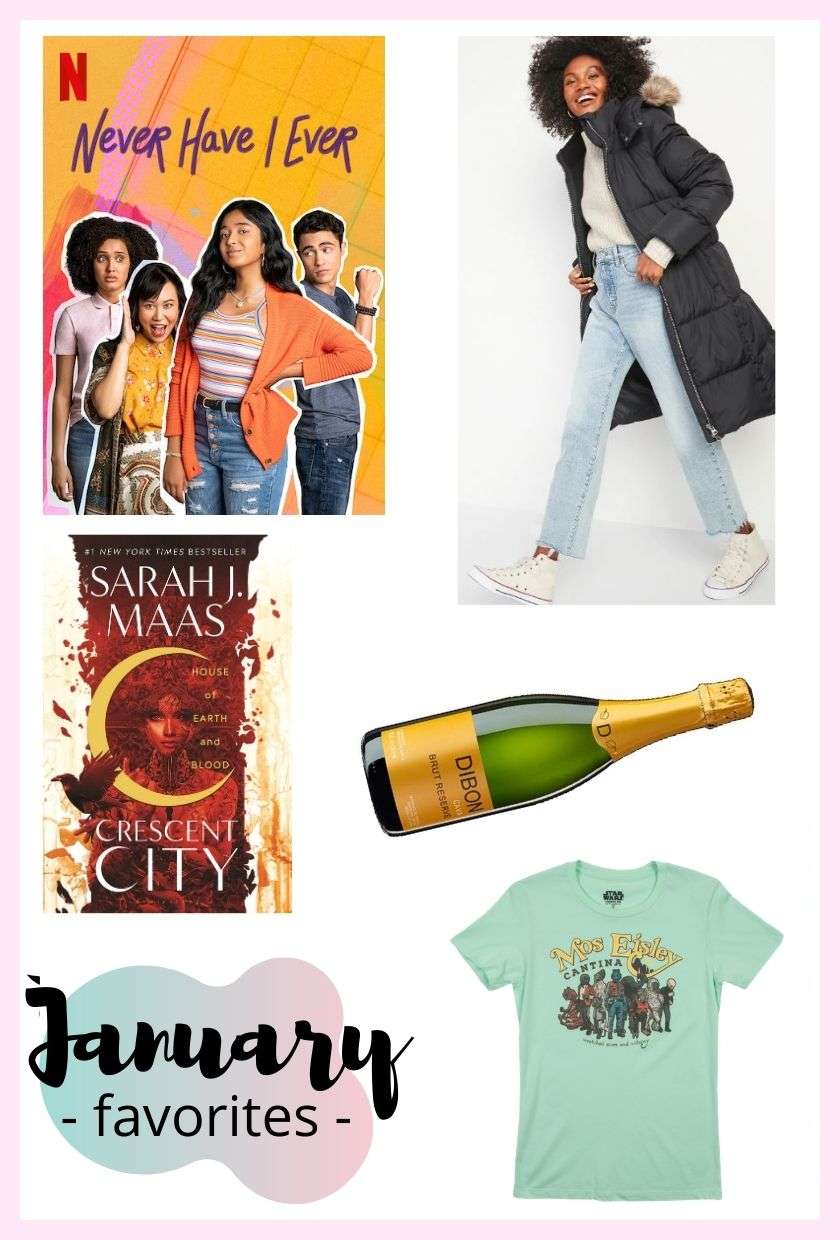 I think staying inside so much is making me weak to the cold. Since I’m not running in and out of stores and restaurants conditioning myself to the chilly blasts of air, I’ve become a total wimp. Since the girls and I all have WAY better days if we get outside for a little walk I needed a coat to keep me super warm. This Long Hooded Puffer Jacket from Old Navy is more like a wearable sleeping bag but it definitely keeps me warm! It comes down to my calf and even has a cozy faux fur hood. I probably look a little ridiculous walking around outside in this thing on 45 degree day, but at least I’m getting out! This coat has definitely been a winter game changer!

I’ve had my eye on this Mos Eisley Cantina shirt from Heroes and Villains for almost a year and kept coming up with reasons not to buy it. I finally just ordered it when it was on sale for Christmas and I’m SO glad I did. It’s such a friggin’ cool shirt! I love the mint green color and it’s fitted, which used to not be as common for nerdy shirts. I wear it almost every week.

I read House of Earth and Blood (Crescent City) after seeing it pop up in my feed and recommended books on Kindle a thousand times. It was written by Sarah J. Maas, who also wrote the A Court of Thorns and Roses series. I read the ACOTAR series last year and LOVED it. It was one of my favorite Fantasy books of 2020. It is a Contemporary Fantasy book full of faeries, wolves, angels and vampires with cell phones. The main character Bryce Quinlan is half-human, half-Fae and she is swept up in an epic mystery full of danger, magic and romance. If you aren’t into fantasy books then this probably sounds so incredibly lame, but if you like fantasy then I definitely recommend it!

Jesse and I received a bottle of Dibon Cava Reserve Brut as a housewarming gift from our realtor when we moved into the new house. We both thoroughly enjoyed it and have been buying it every few weeks to mark special occasions. We had a bottle for New Year’s and also opened one last week for my birthday. It is a sparkling wine from Spain and is light and crisp, with slightly sweet dried fruit flavors. It’s also only $10 a bottle at our local wine store. For that price, and the amazing taste, it’s become one of our favorite wines.

I started watching Never Have I Ever on Netflix randomly about 2 weeks ago and quickly binged all 10 episodes. The show was created by Mindy Kaling, so it’s awkwardly hilarious. It’s about a teenage Indian-American girl named Devi that suffers a series of tragedies. She is determined to bounce back and leave her trauma in the past, but she gets swept up in a lot of drama along the way. I watched the first 10 minutes of this show months ago and was not into it, but after I finished the first episode I was hooked! It’s TV-14, so nothing too inappropriate happens. I need to add it to my list of Netflix recommendations! 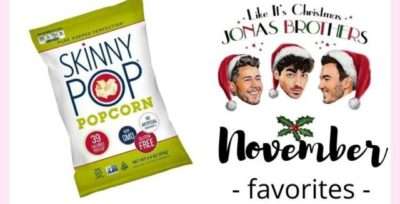 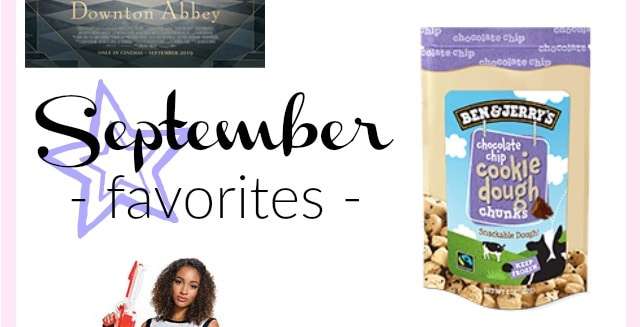 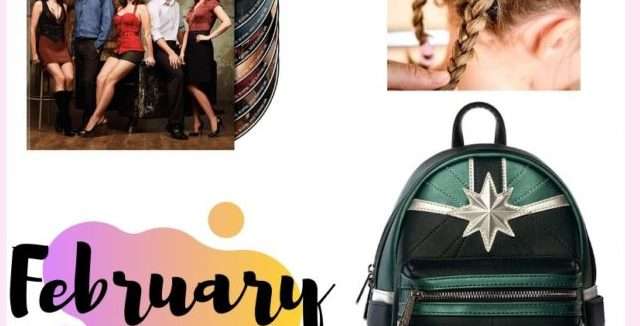 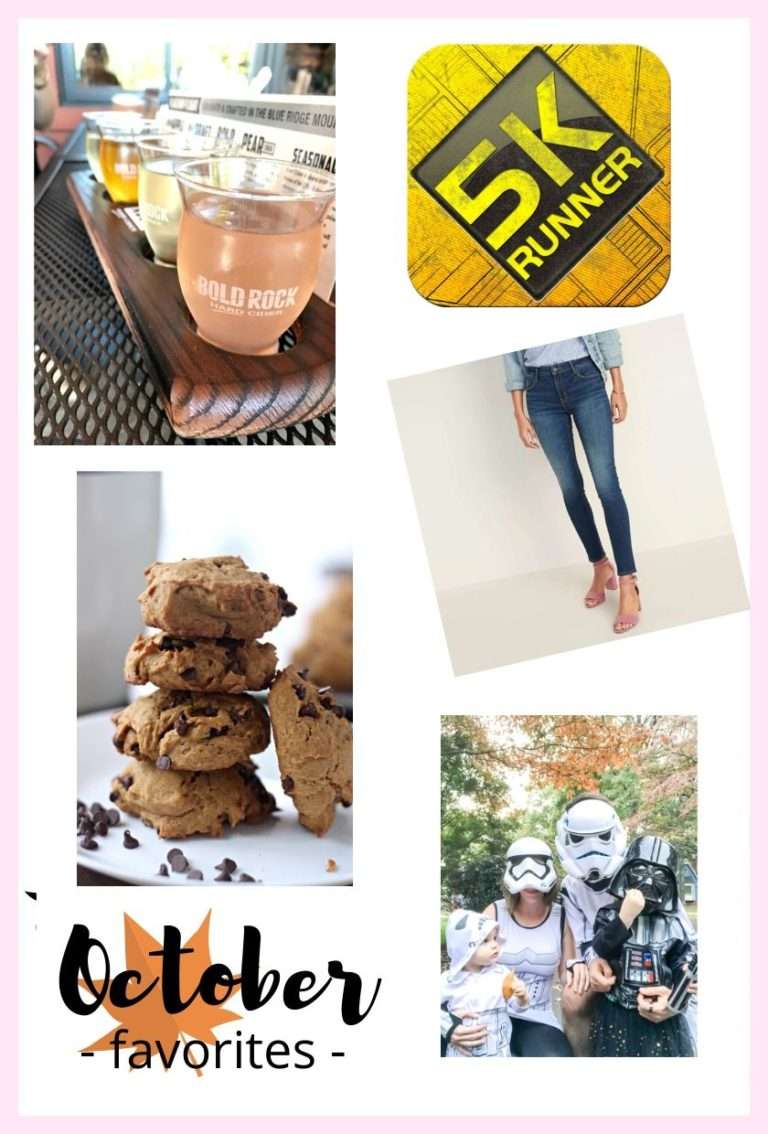 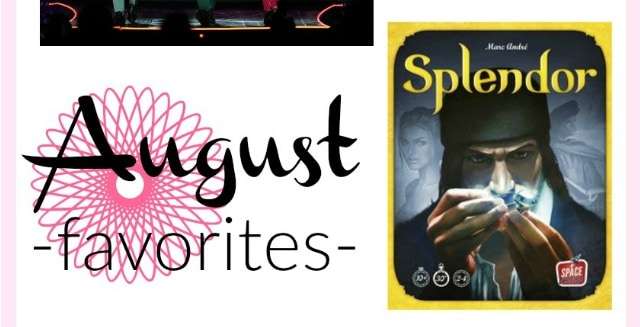