Every year we host a July Fourth party, complete with a fun theme and costumes. This year’s theme was Action Heroes!

One of my favorite posts from last year was when I recapped our 4th of July party. We had so much fun that we decided to have another big July Fourth party this year with a slightly different theme, Action Heroes. I used a lot of the same decorations from last year, but added a few more “action movie” touches. This included a giant camo hunting tarp and a few Chuck Norris posters. Plus, there were a lot of super fun costumes! There were several Katniss Everdeens, Rambo, Indiana Jones and Khaleesi. I was video game action heroine Lara Croft and Jesse was John McClane from Die Hard. 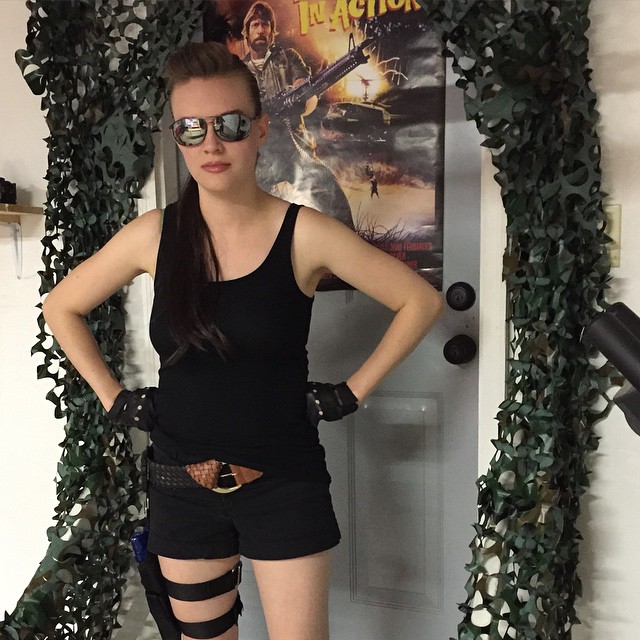 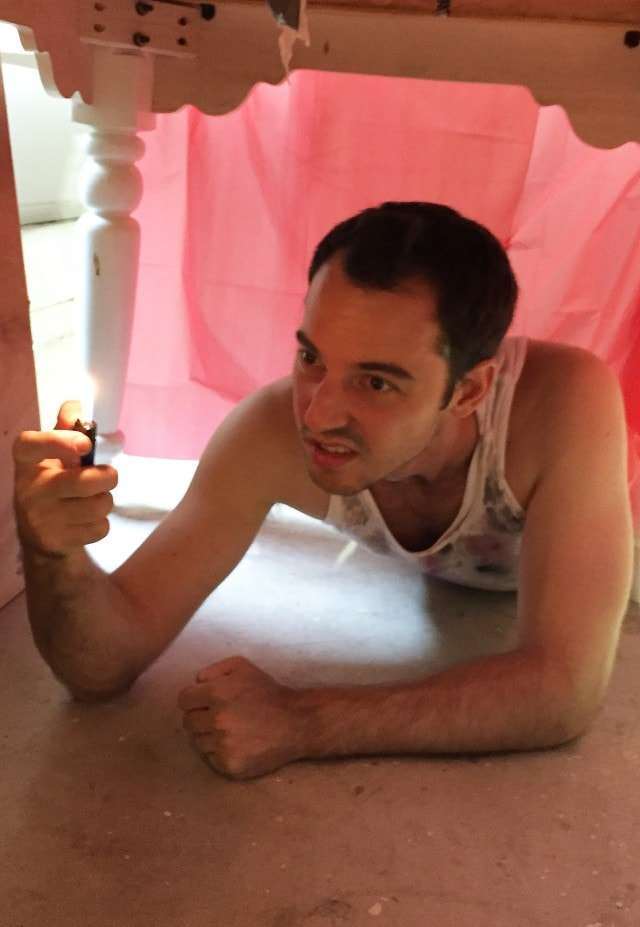 We had our usual party food spread of buffalo chicken dip, bean dip, punch, sangria, and meatballs. Our party games weren’t anywhere near as elaborate as last year’s True American, but it was still a blast playing beer pong and slap cup. 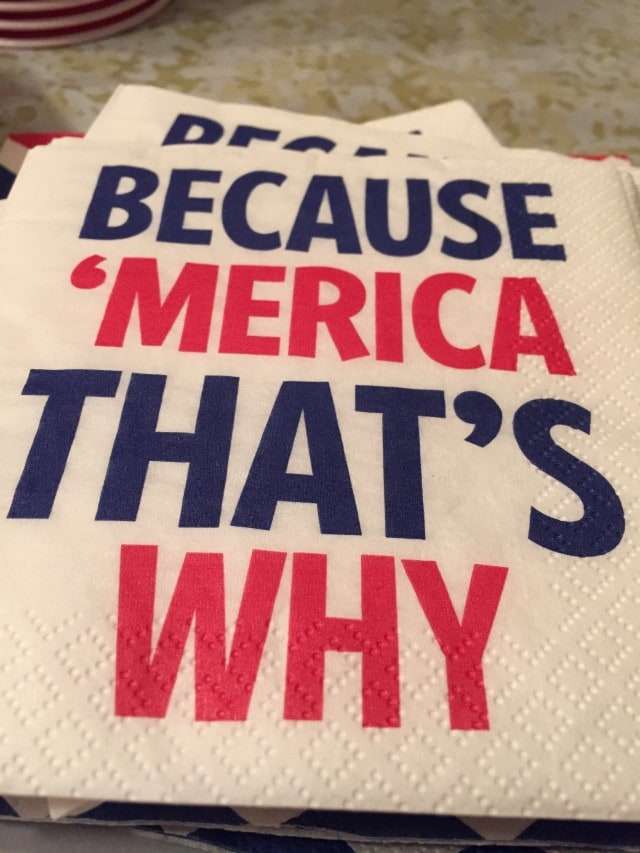 This July Fourth party was also a great time to use my new favorite toy, the selfie stick! I’ve been using this stick for our vacations and I took it to a wedding a few weeks ago and I love it. It was only $10 and well worth it. I got a lot of fun pictures with our friends, but for privacy’s sake, I won’t be sharing them on the blog. Unfortunately, the only picture I got of our decorations was when I was demonstrating to a friend how to use the selfie stick. Just trust me when I say I did my usual level of all-out decorating! 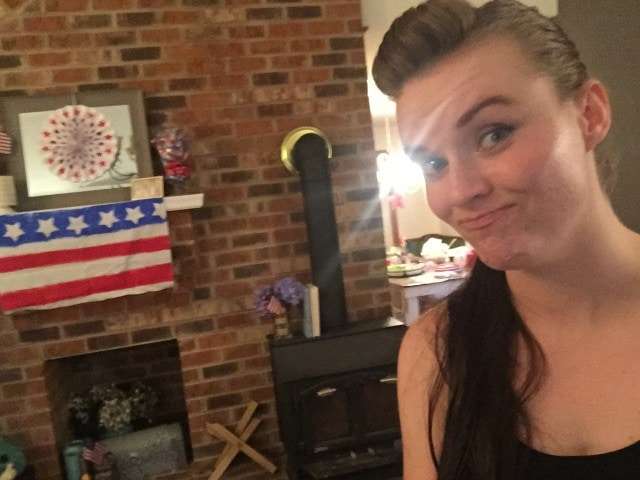 So who wants to come to our next annual throwdown? I’m unsure of the theme, but mark your calendars for the first weekend of July. 😉 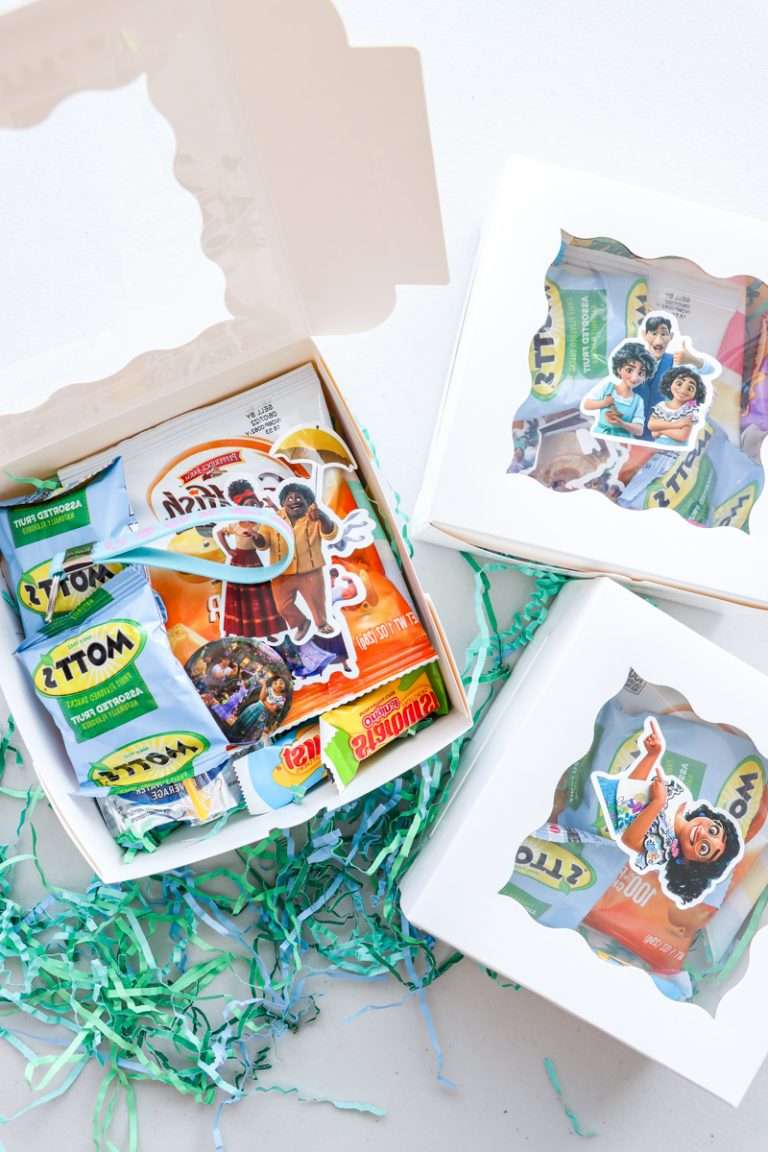 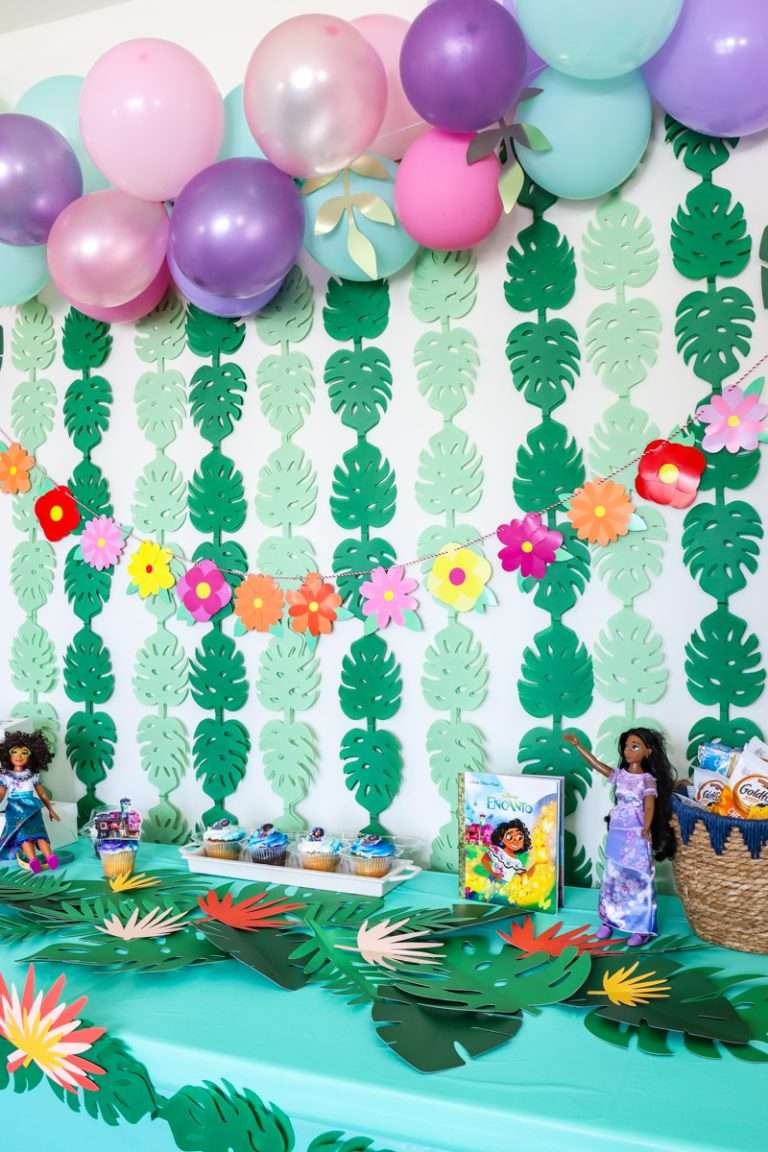 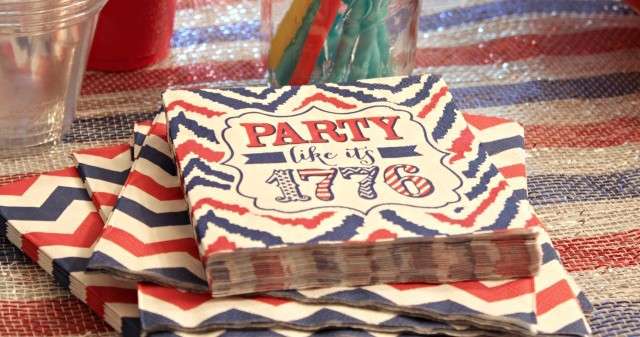 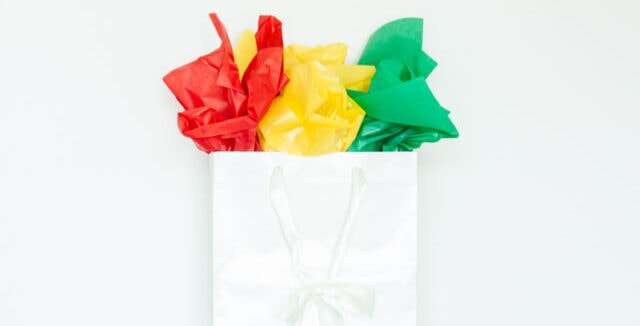 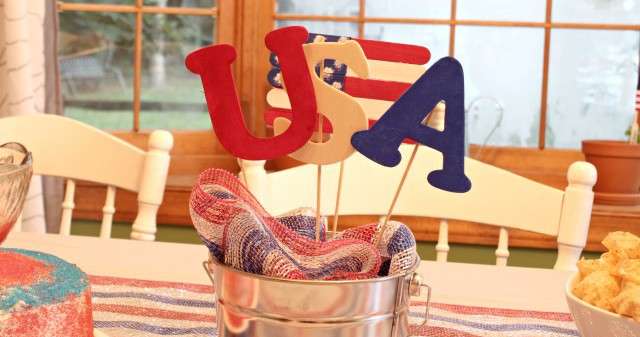